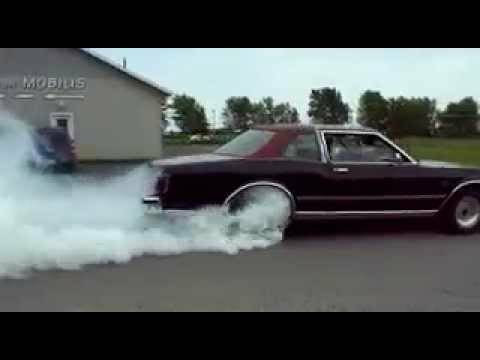 Fair is fair…the “boat tail” Dodge Diplomat and Chrysler LeBaron coupes of the late 1970s aren’t everyone’s cup of tea. When they are super-clean, they are alright. But if you find one super-clean, consider yourselves lucky…most of these cars have been ran into the ground and left for dead. That being said, it’s an FJM Mopar, so of course I like it. Doesn’t hurt that I had one in high school…along with two of my friends and a high-school sweetheart, too. It was solid, it was dependable, and it was traded off in a momentary lapse of brain cells for one of the biggest shitboxes I’ve ever owned, period. Stupid move. Ah, well…live and learn. 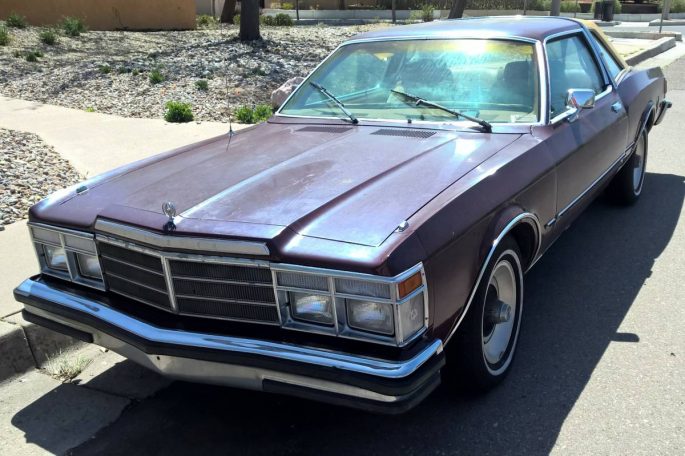 So why is this less-than-pretty LeBaron even on BangShift? It doesn’t hurt that the lead photo for the Craigslist ad was this thing hazing the tires off. That’s what got me to take a first look. The rest of the ad sold it: the LeBaron has been 360 swapped, and sports a few goodies including a Mopar Performance “purple” camshaft, a 727 TorqueFlite, and an 8.75 rear axle (a “489” case at that) with 3.23 gears and a SureGrip unit. There were a small handful of 360-powered early M-bodies released, but everything else in that lineup did not come from the factory…unless this is a factory 360 car, the automatic would’ve been the A998, the rear axle a 7.25″ unit that is a better fuse than anything, and the camshaft would’ve been perfect for making about 130 strangled ponies on a good day. 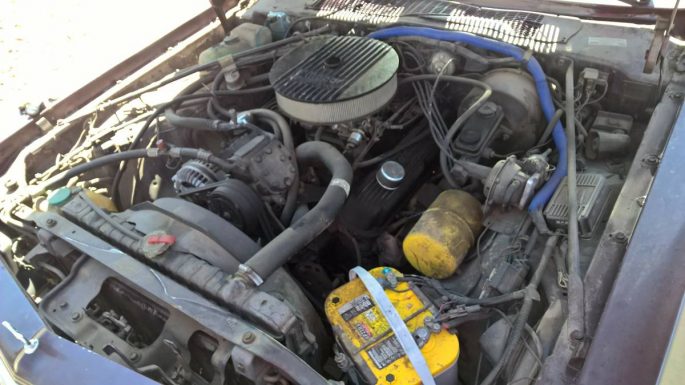 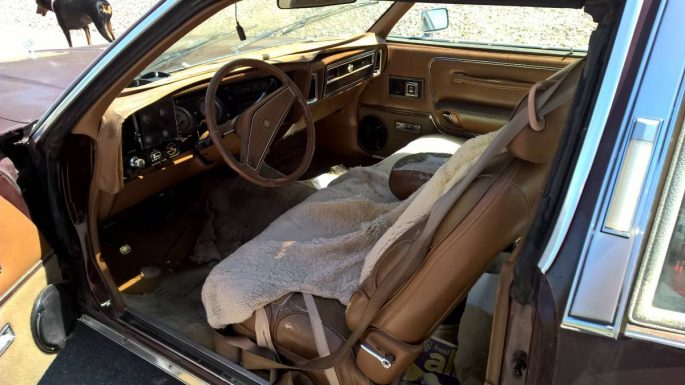 The rest of the LeBaron is hit and miss…it’s a desert car so rot shouldn’t be an issue, but the paint needs serious attention, the vinyl roof needs to be reskinned, those factory wheels just need to go away, and the usual cheap car tidbits like missing trim, interior refurbishment and cleanup work need to be performed. Dolled up, this LeBaron can be a comfortable riot, or you can just pull the goodies and go hunting for a nicer example…imagine all of those speed parts in a mint Fifth Avenue for a second. 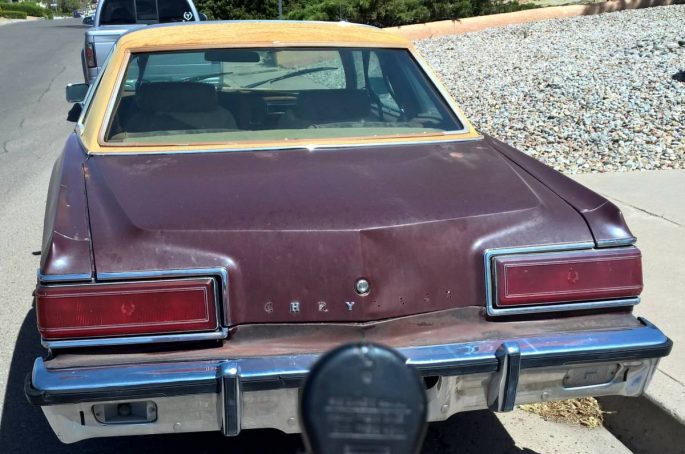 In The Feels: Kyle From 1320Video and Sketchy Vert Visit Fans For A Good Cause! The Race Of Gentlemen, aka TROG, May Be The Most Nostalgic Race On Earth And We Love It!