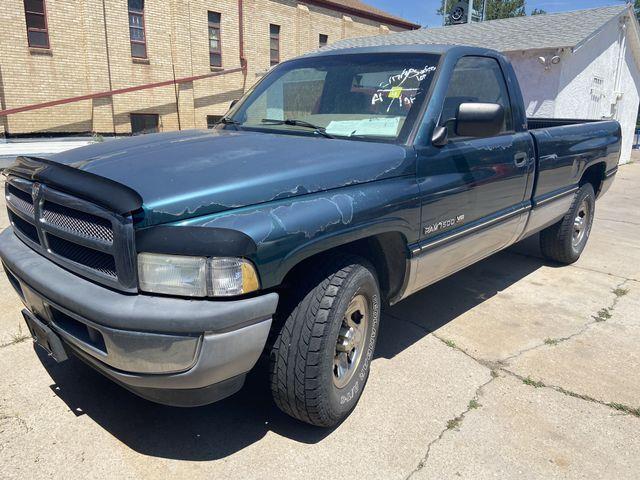 Out of all of the trucks built since 1990, the 1994-2002 generation of the Dodge Ram is my favorite. When these things came out, they immediately made GM and Ford trucks look dated. The GM trucks had been redesigned in 1988 and had gotten a cleanup in 1994, and Ford’s F-series, minor plastic surgeries and rhinoplasty aside, was the same truck that debuted in 1980. Dodge, meanwhile, had been languishing behind both for years and only the Cummins Turbo Diesel option kept the trucks selling, to be fair. Nothing against the D-series, we love ’em too, but when the 1994 Ram showed up, whoo…yeah, some people didn’t like the look but a lot of people did and these things sold like none other. 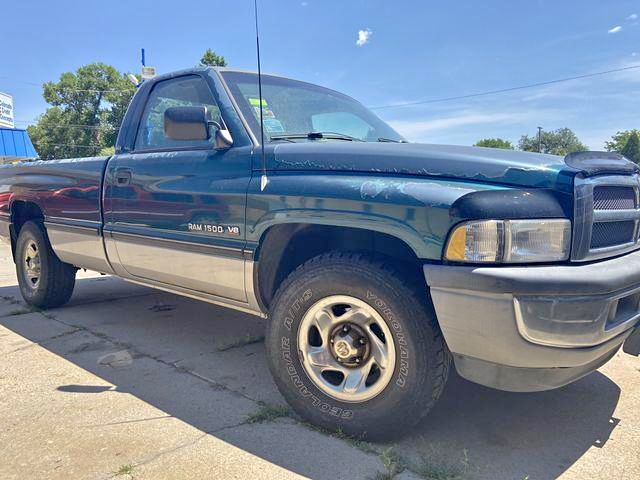 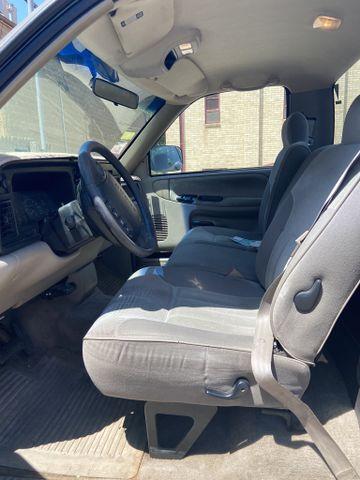 I’ve owned one of these before, a 2001 1500 Quad Cab with the 360. I liked it alright, but it just didn’t excite me. It did everything I could’ve reasonably asked a truck to do with no issue, including towing my Dodge Diplomat all the way from Texas to Washington State without so much as a whimper. I’d love to own another one, and that’s why this emerald green example is calling out to me. It’s resto-modification time in my eyes…the peeling paint issue needs to be taken care of, that rusted rear bumper can be swapped out and it’s time to look over the suspensions. The interior is just fine. And underhood? Well…since I’m within spitting distance of Holley’s HQ, it’s time for them to add another vehicle to their Gen III Hemi swap kit parts list, don’t you think? Imagine this thing, cleaned up back to it’s glory days, packing a 6.4L under the hood. I’ll haul anything everywhere, ass included. I’ll haul trailers, I’ll roast tires, and I’ll outrun whatever I feel like…tornadoes included. 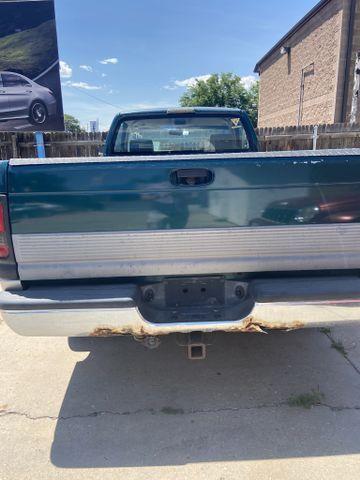