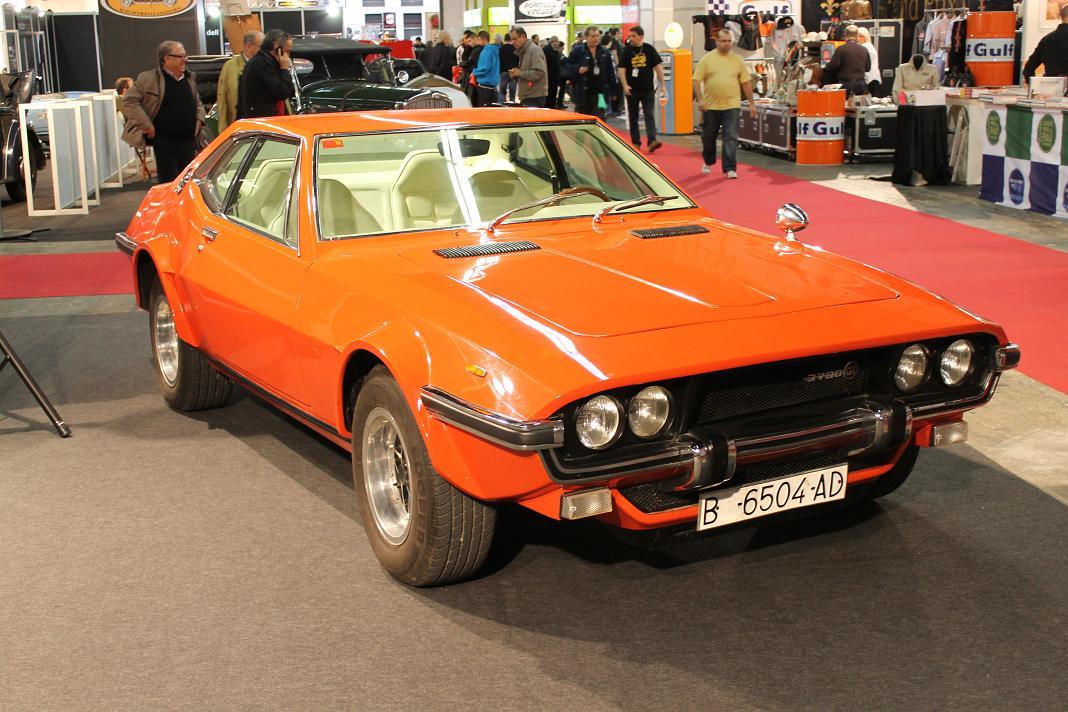 The legendary Chrysler Slant Six…that leaning tower of power that appeared in just about everything Chrysler made between 1960 and the early 1990s was known for durability and economy, but performance wasn’t it’s strong suit…or was it? The 225ci version of the six with the infamous Hyper Pak kit could push 195 horsepower in good trim, and is most noted for a first-through-eighth finish during a one-off compact car NASCAR event held at Daytona Speedway in 1960. Finding a Slant Six is still a fairly easy chore nowadays, but believing that this coupe is packing Chrysler’s nearly indestructible six-cylinder doesn’t come easily. At first glance, you’d think this was some sort of Jensen or Bristol, but nope, it’s a Dodge, except it is one we doubt you’ve seen much of. Meet the extremely limited production Dodge Serra Boulevard 3700 GT. 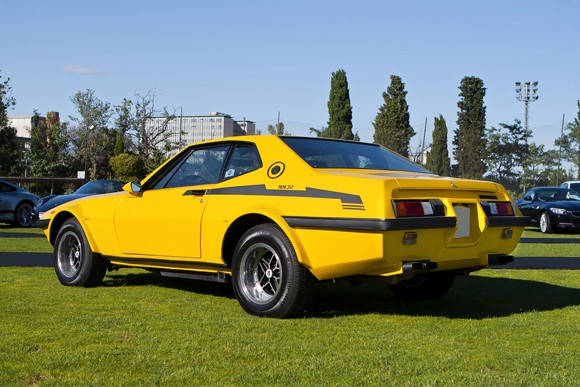 The story of this strange little coupe has to be traced back to Chrysler Corporation’s relationship with Eduardo Barreiros. In 1963, Barreiros and Chrysler agreed to sell a version of the Dodge Dart in Spain. Spain at the time did not allow imported cars to be sold, but by pairing off with Barreiros Diesel, Chrysler could import knock-down kits, which Barreiros would sell. The Dart got a few cosmetic touches more suitable for the local market and was renamed 3700 GT. They sold moderately well, positioned as a luxury car that was well suited for taking the family out for a lazy drive. But the Boulevard was one step further: Catalan coachbuilder Pedro Serra and Italian designer Michele Liprandi proposed a coupe body for the 3700 GT and in 1971, unveiled the Boulevard coupe. 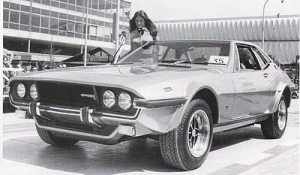 Unfortunately, the Boulevard’s arrival could not have been timed worse. Spain was pushing Serra to be licensed as a manufacturer and not just a coachbuilder, and the registration process to get a Boulevard street-legal for Spanish roads made California smog-registering paperwork look like a breeze. Add in the fuel crisis, and it was a done deal. Between 1971 and 1974, only 18 Boulevard coupes were made before Chrysler Spain (who by then was a majority owner of Barreiros Diesel) pulled the plug. 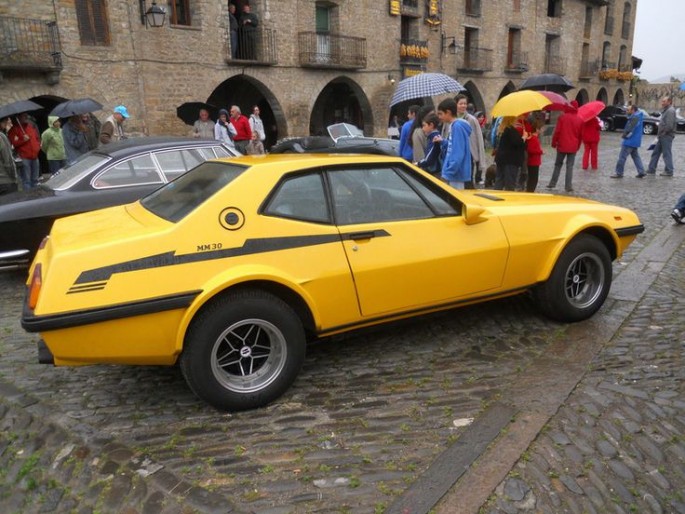