Random Car Review: The 1977 Leata Cabalero and Cabalero Pickup, Better Known As Just How Far You Can Go With A Chevette 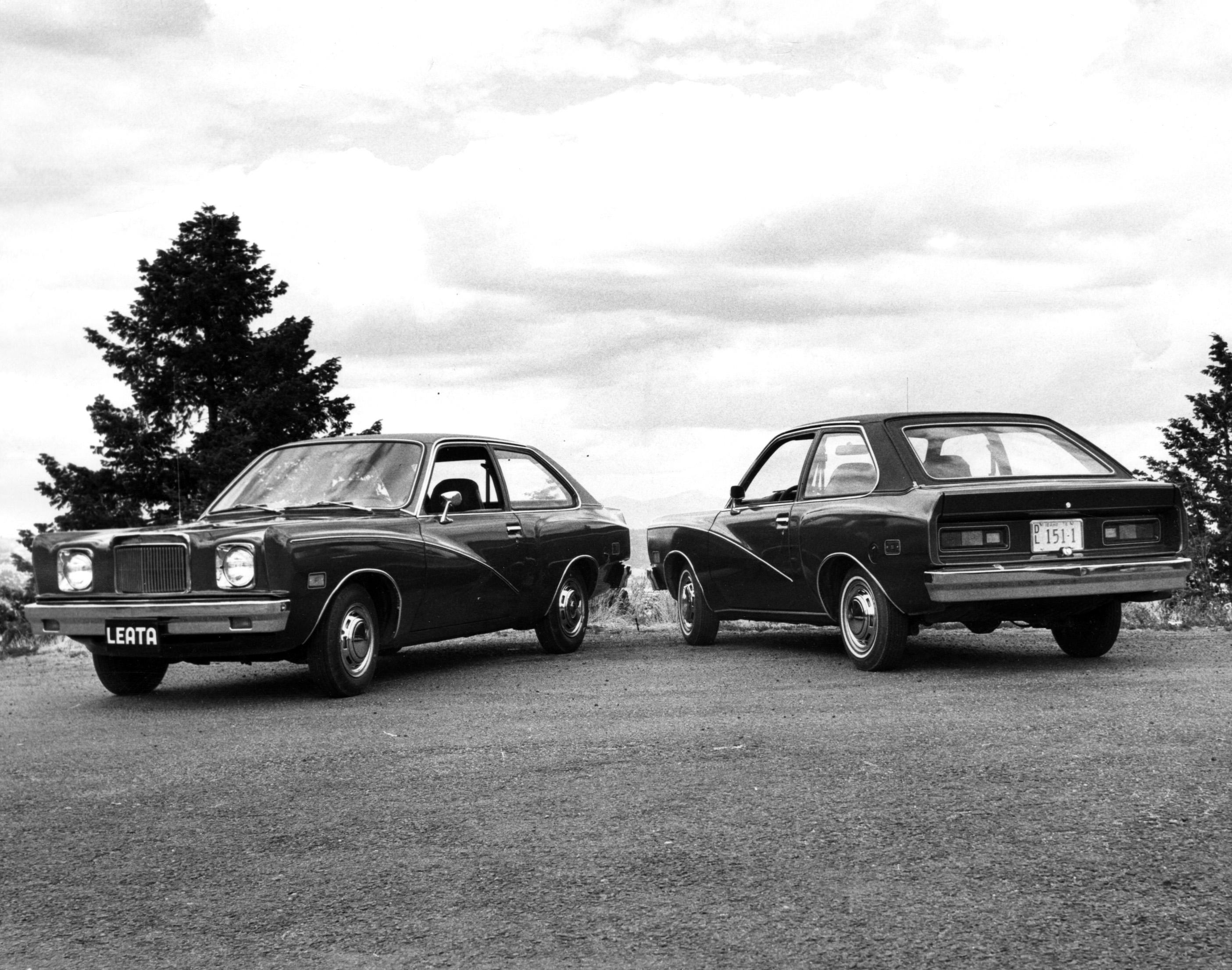 The 1970s was not kind to automobiles, this we’ve covered ad nauseum. Power was down, fluffy interiors and roofs were in, and opera windows got their time to shine. Everything had to be dressed up as a luxury vehicle, which meant a padded diaper covering half of the roof. And the first gas crisis had kicked auto manufacturers right where it hurt, so small cars were in vogue, too. Now, normally a small car wasn’t subjected to a full-on Brougham treatment…you could get a stripper model for a very tiny investment or you could pay your way up into a comfortable, but not ostentatious, practical car. Or, you could buy a Chevrolet Chevette and just be content that you had the basic necessities. Chevettes weren’t anything special: they would start, run, drive, and unlike crosstown competition, there wasn’t much of a chance of something catching fire or exploding. But even the nicest, late model GM T-car was a stripper…when the Chevette debuted for 1976, the interior was as bare-bones as it could legally be.

Up in Post Falls, Idaho, a Mr. Don Stinebaugh was hard at work turning the Chevette into his own personal creation. He called them Leatas, the same name he used on his first car (a hand built frame, a body meant to emulate a 1939 Lincoln, and the engine out of a Ford Pinto), and they were intended to reach well above and beyond what a standard Chevette could do. The process to make a Chevette a Cabalero was simple: Take the Chevette, add custom fiberglass body panels and a roof extension that made the lowly little hatchback look like a 1974 Malibu after a few dozen rounds with a car compactor, add better wheels, and skin the interior so that you didn’t always think you were driving a penalty box. Oh, and add a second gauge cluster frame, but put a cloth curtain over it as a kind of pocket, like a third-gen F-body has.Then put it on the market for $10,000. In 1977. That equates to nearly $40,000 today. 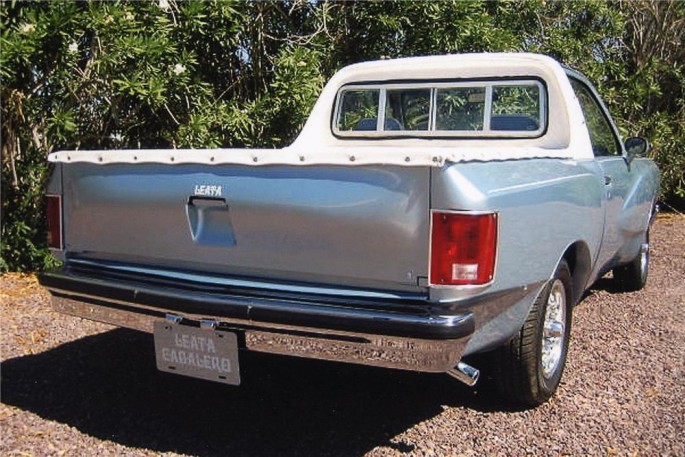 And if that wasn’t enough for you, there was the Cabalero pickup. Stinebaugh put the T-car on a frame of his own design, sculpted out a bed, and grabbed some taillights straight from GM’s parts bin. Oddly enough, in 1983, GM Brasil introduced the Chevrolet Chevy 500, a coupe-utility version of the Chevette. One doesn’t need long to figure out if they had any inspiration from the Leata. 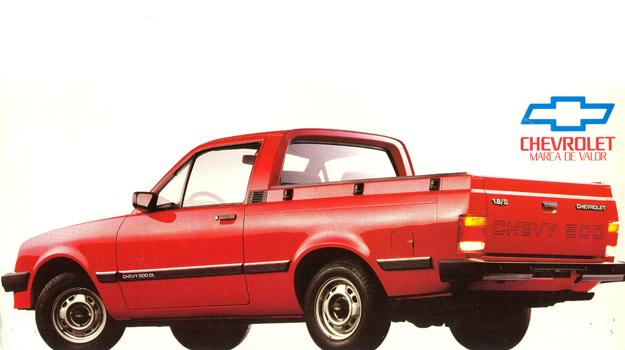 With maybe 100 or so produced, ever, of both body styles, finding a Leata is pretty much like finding a leprechaun: they are small and chances are good that you’ll step on one before you ever see it. But if you find one of these little Micro Machines, we’d suggest thinking long and hard about picking it up…this is certainly a case where rare does not mean valuable or reliable. 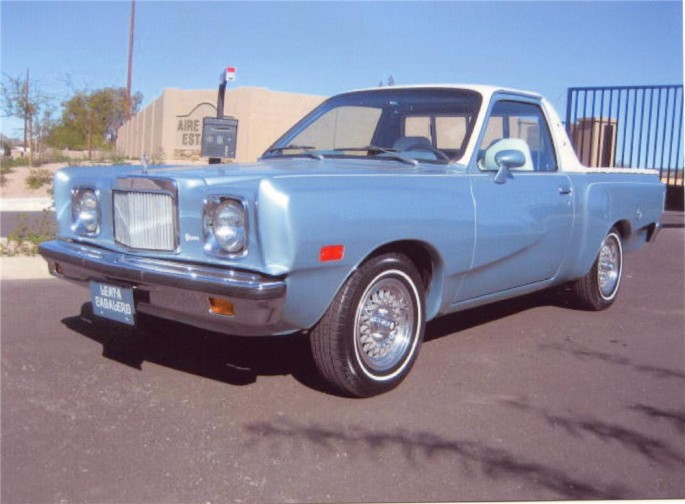 (Thanks to Charles Wickam for the inspiration!)

Tractors and Trucks vs Stumps: This Is No Fail Video, This is A Compilation Of Mechanical Win Danger Noodle: 3,000 Horsepower Worth Of Viper GTS At Play

4 thoughts on “Random Car Review: The 1977 Leata Cabalero and Cabalero Pickup, Better Known As Just How Far You Can Go With A Chevette”