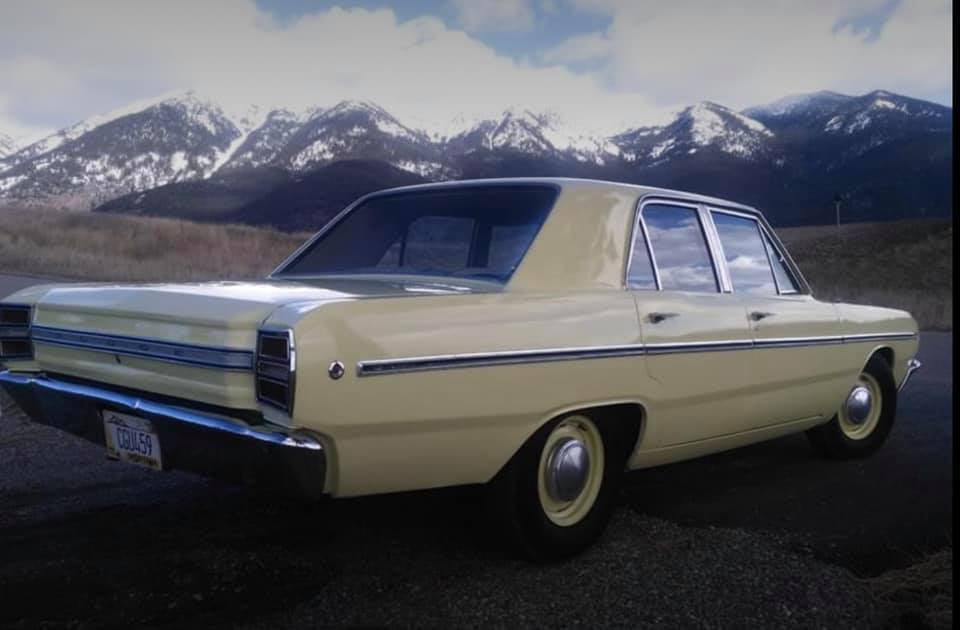 In the 1990s, Mopar Action magazine built up a 1969 Plymouth Valiant four-door, dubbed it the “Green Brick” and proceeded to road-race the dog snot out of the car. It competed at many races, including the 2002 Car and Driver One Lap of America, where it kissed a tire wall, and has managed to morph into legend as a recipe guide on how to make an A-body Mopar handle. Not that the W2-headed 340 or the Keisler five-speed swap was anything to sneeze at, but the build for the suspension was solid…and you can get the breakdown by checking out this page at ForABodiesOnly.com if you want to recreate that magic. 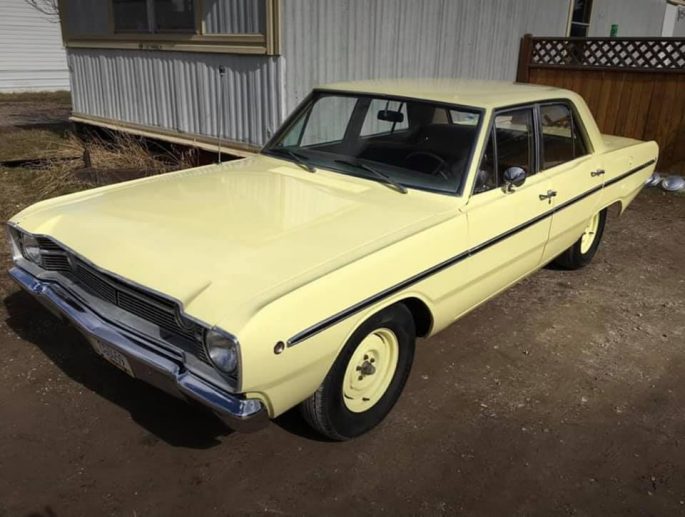 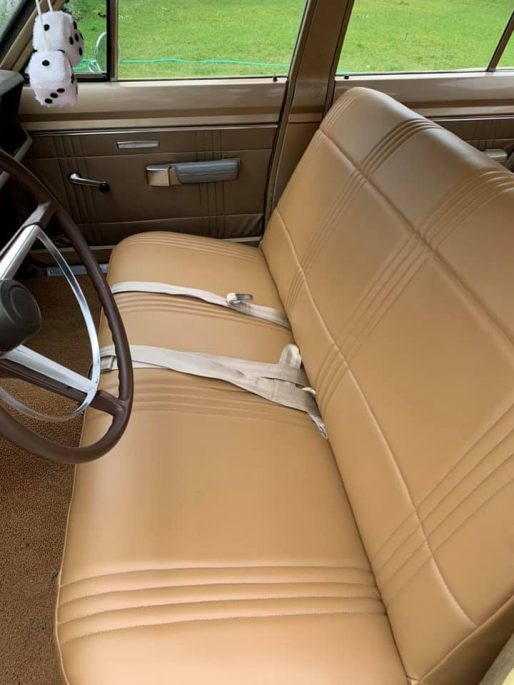 Why are we saying that? Well, this 1968 Dodge Dart four-door is just begging for the same treatment, don’t you think? It’s no restoration job, but for a five-grand score off of Facebook Marketplace, it’s pretty damn good. It’s a typical Dart…leaning tower of power, automatic trans, taxicab-comfy bench seats. But that’s just the bones of what can be done. Most every other Dart, we see a drag racer waiting to be born. Not here. This needs to be an old-school Mopar answer to a BMW M5…snotty V8, manual transmission, and on a mission to carve as many corners as possible. It might mean saying goodbye to those poverty caps and steel wheels, but imagine the looks on the faces of the white-haired brigade at a track day when your AARP-ready four-door hands them their ass in style. Ever see an old man throw a temper tantrum?

Trust us, you’ll love it.

4WD To Front Wheel Drive In A Snap: Street Gas 4x4 Trucks At Berryville Pitchin' Mustang: This 1988 Ford Mustang GT Has Some Interesting, If Not Mysterious Road Racing History