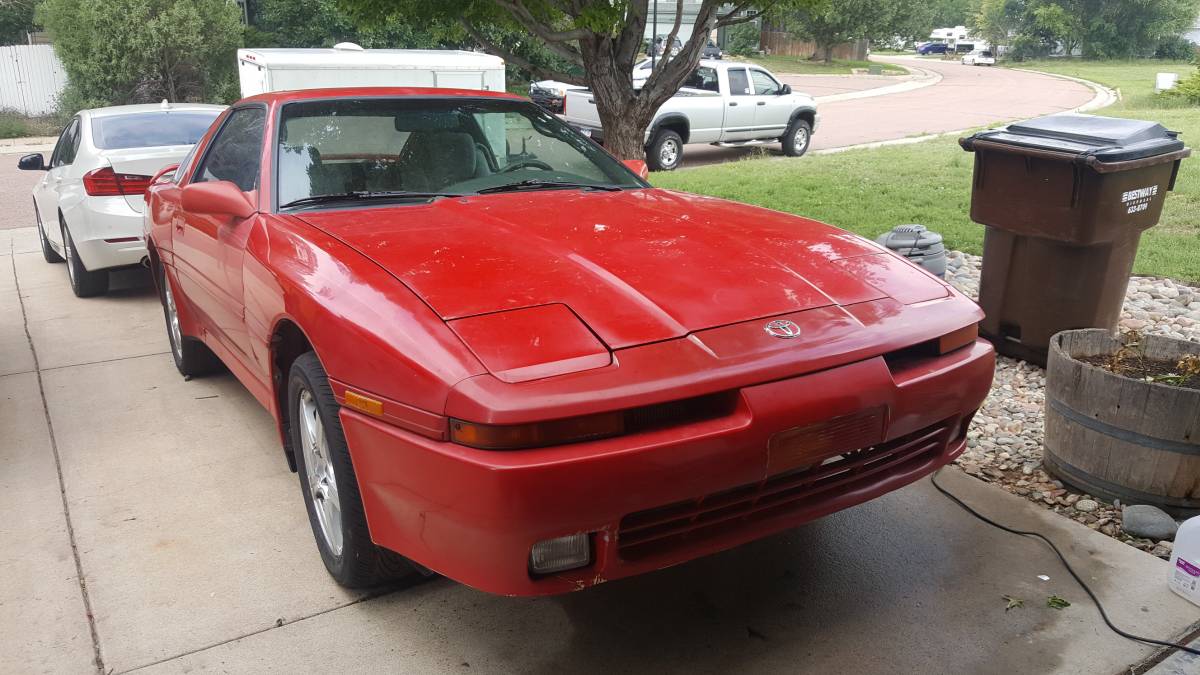 The capabilities of a good rear-drive platform aren’t lost on any generation of gearheads worth their salt, but locating a good rear-drive platform after the early 1980s starts to become something of a thin prospect. There’s the usual Mustangs, Camaros, Corvettes, and G-bodies, sure. But, whether you like the idea or not, there is a large group of people who cannot stomach the idea of an American car from this time. Maybe they were disillusioned after a Chevy Vega rotted to the ground or grew up listening to their dads rage about how the family Escort was such a pile. Maybe they experienced it themselves, seeing plastics turn to dust, switches break at the touch of a finger, or were repulsed by two-ton tanks saddled with chrome bash bars front and rear. My family, one that celebrated everything fast, loud and socially irresponsible, even went this route: after my mother’s Olds Omega got unceremoniously killed off after the third 250ci six died, it’s replacement was a 1989 Toyota Celica. Why? “It’s Japanese, it’ll run forever.” 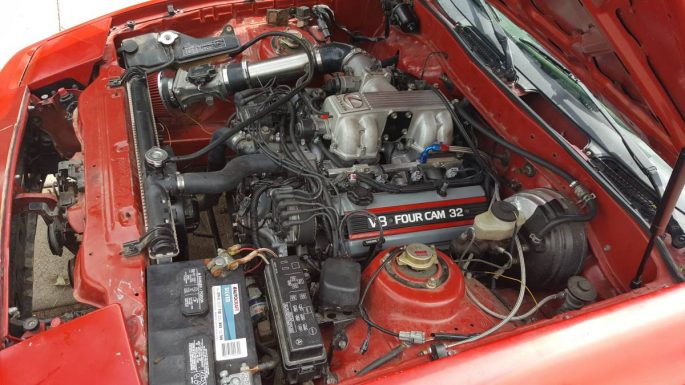 Japan does crank out some winners among the fleets of Accords, Camrys and SUVs. The Toyota Supra is one such car…originally a hotter Celica, when the models split in the mid-1980s, the Supra stayed RWD while the Celica went front-wheel. Big six cylinders, turbocharging, and the looks of a squared-off and smart grand touring machine, the A70 Supra that ran from 1986 to 1993 was…conservative. Compared to the dream machine that is the A80 Supra (the Fast and Furious fan favorite) and the trim and slim A60 model that had the cool wheels and the old-school feel, the A70 was a large brick. Part of that had to do with it’s relation to the JDM market Toyota Soarer (read: Lexus SC coupe) and the other part had to do with a major flaw with the A70’s 7M-GE six cylinder that saw head gasket trouble due to a screw-up in head bolt torque specification. Lots of these cars wound up as driveway hold-downs. But one enterprising individual went to the trouble of upgrading his car, and that’s our Rough Start find today. 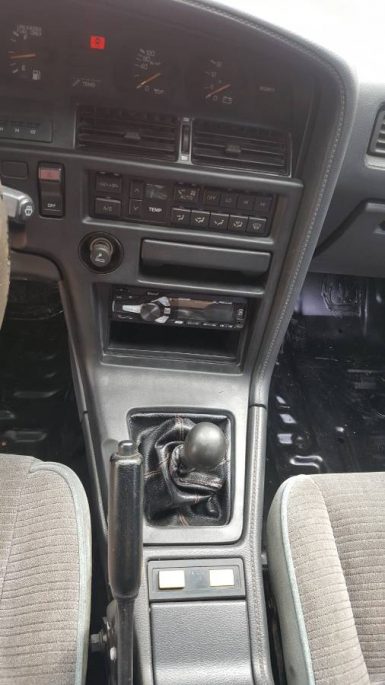 Remember that connection to the Toyota Soarer? Think about the Lexus SC400. That engine, the 4.0L 1UZ-FE, was the V8 mainstay and there lies the genius of this car. It’s a 1991 Supra with a 1993 engine from an SC400, a W58 five-speed manual and has had enough done to run…but not enough done to run well. The to-do list includes an input shaft seal and attention to the fuel system to keep the 1UZ from getting too much go-juice. A little attention and this could be a very pleasant monster of a car, and at $4,000, we’d say it’s worth taking on as a project. The JZ engine might be the dream for fanboys, but we’ve heard some serious Toyota V8s scream like they mean it, and in this Supra, that sounds like a damn good time. 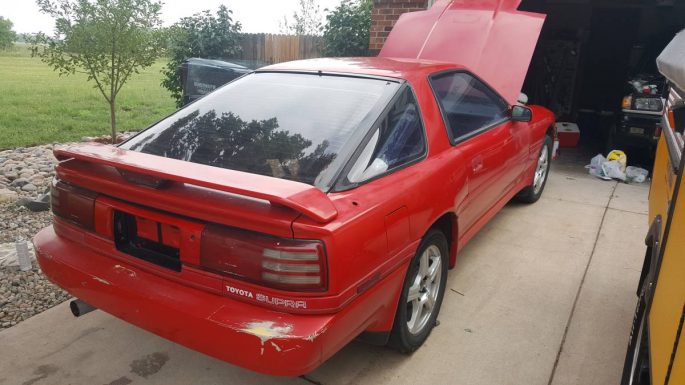