This 1991 Ford Mustang Is Brilliant! Do You Need A Rally-Style Fox Body In Your Life?

Mar 31, 2018Bryan McTaggartCraigslist FindComments Off on This 1991 Ford Mustang Is Brilliant! Do You Need A Rally-Style Fox Body In Your Life? 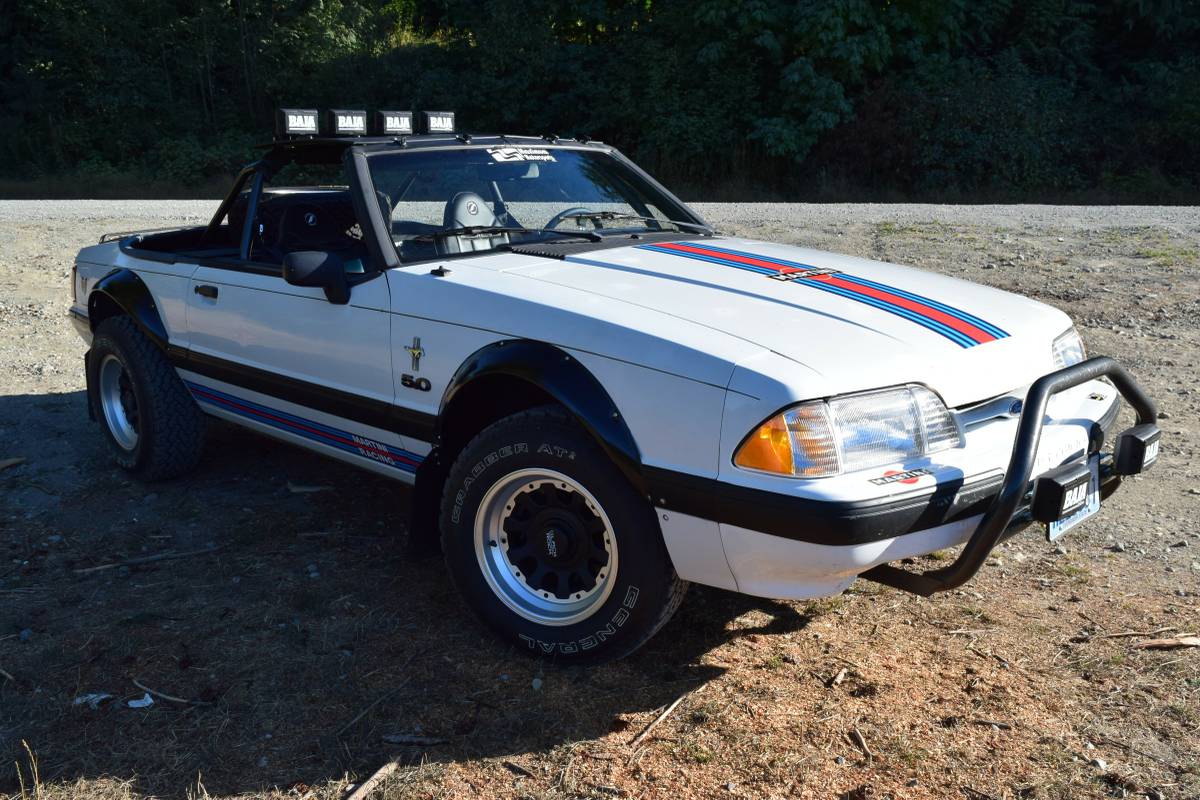 A recurring idea that I can’t let go of goes a little like this: you can get a cheap Fox Mustang shell if you look for longer than three minutes. For every built one there is at least three that are trashed out. A Fox Mustang is nimble, small, and plenty capable of packing V8 power. It makes the perfect pre-runner! Ditch the pointless rear seat in favor of a tire mount, add caging and bracing, fill the engine bay with Windsor goodness, and give the car wacked-out fenders, flares, and rubber capable of handling dirt work. I thought I was mental, and that outside of a couple of rallycross drivers, I’d never see one. 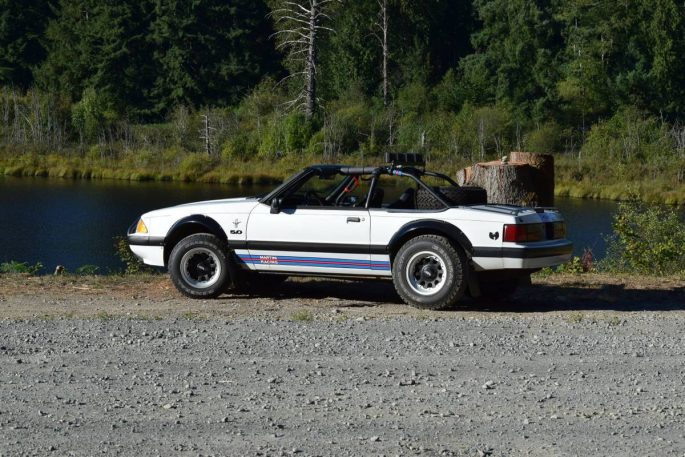 Wish, granted. I’m just going to post up the ad verbatim, the seller knocks it out of the park:

1991 Mustang convertible built as a pre-runner baja fun toy. It started out as a 2.3 / automatic. Almost every conversion part I bought brand new, believe it or not I would be selling at a loss at 10K. Custom 1.5″ lift up front, rear lift is provided by adjustable lower control arms. I just got a front end alignment. The interior has been stripped out (mostly) and covered in bed liner for easy cleaning. The exhaust sounds great and the engine is a very strong runner. Zero issues mechanically as far as the engine / tranny goes.

Look at the pics to see what you get. It’s a fun toy that gets tons of looks. It would be awesome to take camping, go blast down some fire roads, hit the sand dunes, or just cruise around town in something unique. Or lower it back down and have a caged drift car. Or take it off some sweet jumps. Don’t be silly, just send it. If you are looking for a reliable Gambler 500 rig, here you go. There are still plenty of things that could be done to make it yours, but all of the hard work has been done. It just needs some finishing touches… or not, drive it like it is.

For a ton of pictures (and the build thread) see here:
http://forums.corral.net/forums/member-build-up-projects/2340114-project-dirtpony.html

Here are SOME of the parts that went into this thing, not including the little stuff. I must have spent $500 in nuts/bolts, and all the other random little stuff adds up to a number I don’t even want to know. 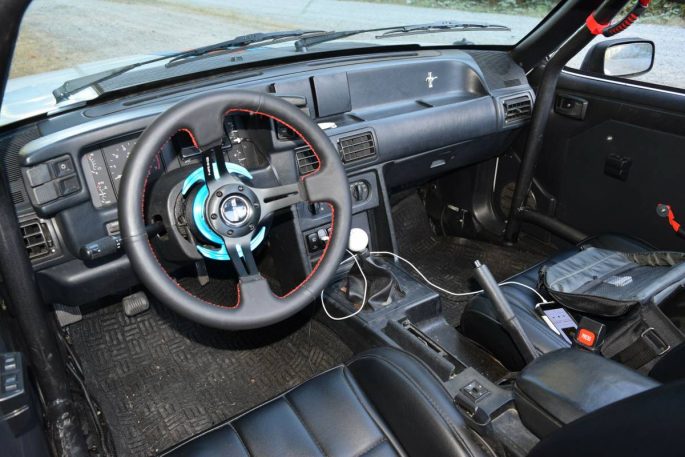 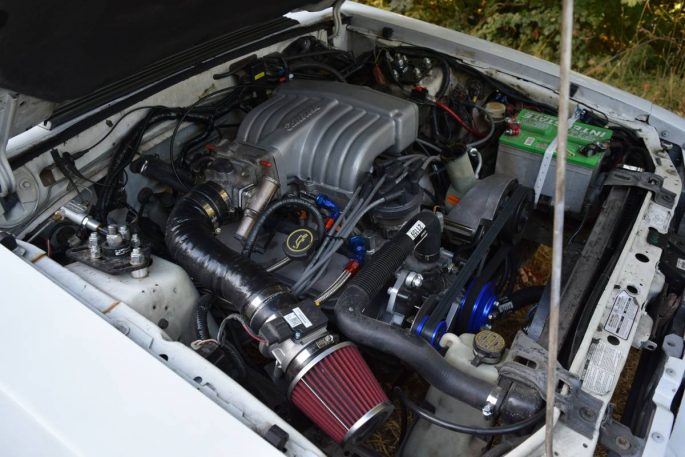 It cruises on the freeway just fine and will light up those big meats in at the stop light. It also does rad donuts in the dirt. Do you need something like this in your life? 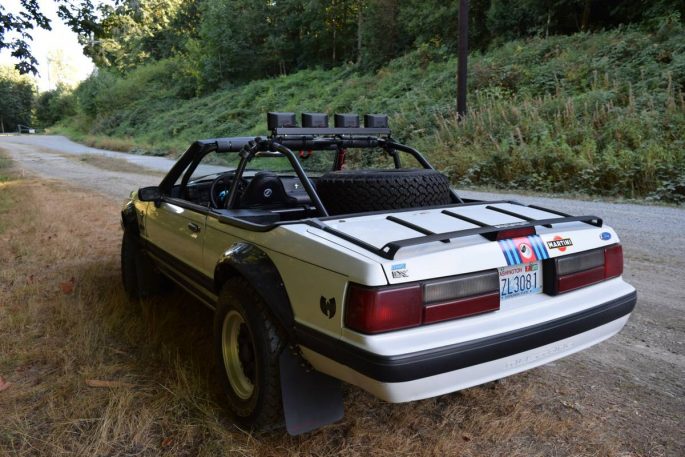 This Wicked 240Z Is So Retro Rad, 13 Inch Magnesium Wheels And All! If You Have Missed Any Of The Hoonigan Caster Car Volvo Build, Check It All Out Here