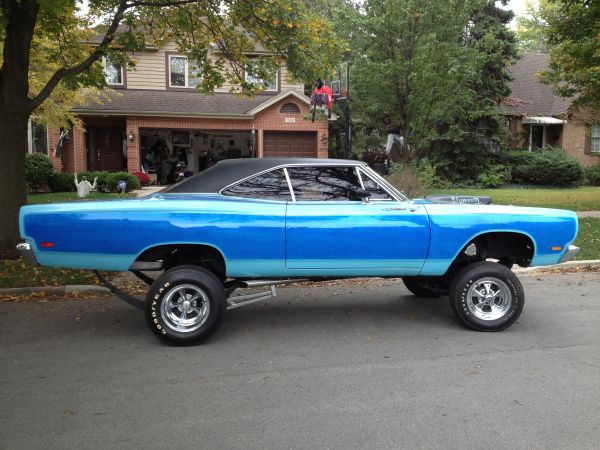 While today we openly roast stuff like “donks” there was a time when jacking your stuff up was cool and that time was the 1970s and the whole street freak movement. This 1969 Road Runner was built during the height of that trend and it was then put away and recently pulled back out. As crazy as it sounds, we kind of love this thing. To clarify that, we love LOOKING at this thing. With the massively arched leaf springs front and back it probably drives like an unloaded cement truck. The paint job is era perfect as are the Cragar wheels and the car still wears its 1970s spec Goodyear rubber as well.

Outside of a wooden rimmed steering wheel the interior looks just about factory stock. The seller claims that the car is still powered by the 383 it left the factory with as well as the four speed transmission that was bolted in on the production line. Garaged for a claimed 24 years before seeing the light of day again, this is street freak perfection. Note the ladder bars that look more like bridge girders under the car and again, the arch of the rear leaf springs is just jaw dropping. Any ideas where the beam front axle would have come from or perhaps it was made and or modified as part of a kit to convert a plain Road Runner into street freak territory. Maybe it is a van axle. We’re totally guessing at that. The era of the street freak was a short one, but they do have a retro appeal. Is this the next trend? It is certainly even further away from pro touring than even pro street cars are. Hell, a pro street car would look like a damned McLaren F1 as compared to the Road Runner on a slalom course!

Thanks to Mike Stolfi for the tip!

Scroll down to see more photos and the CL ad link to buy this street freak! 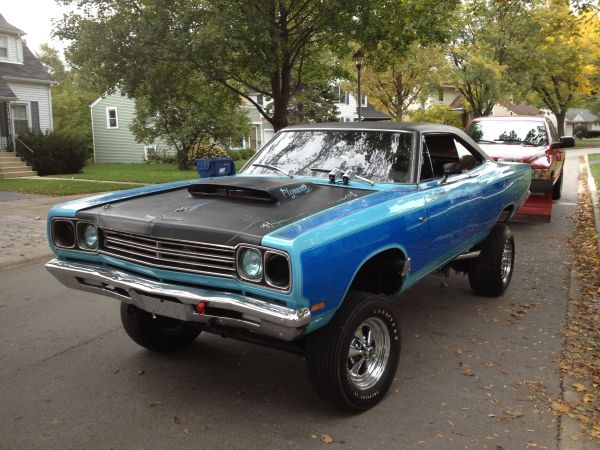 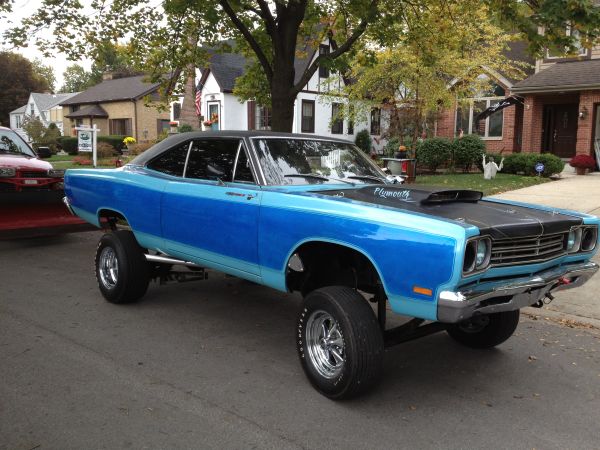 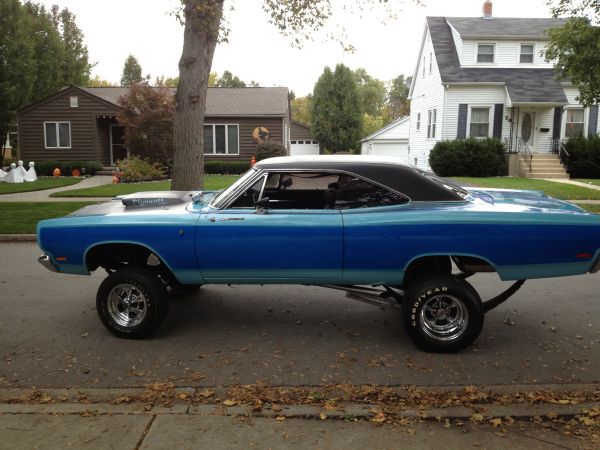 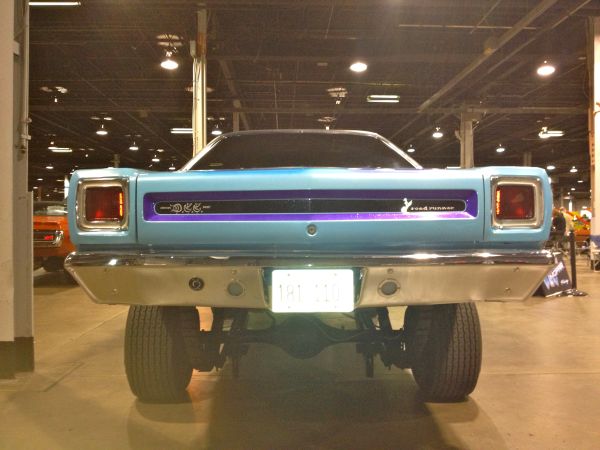 Sea Of Cones: The Coolest Intro To Autocrossing Film We've Seen - Why You Need To Do This Stuff! WTF Find: A VW Based "Camaro" Kit Car -- Absolutely Horrendous In Every Way