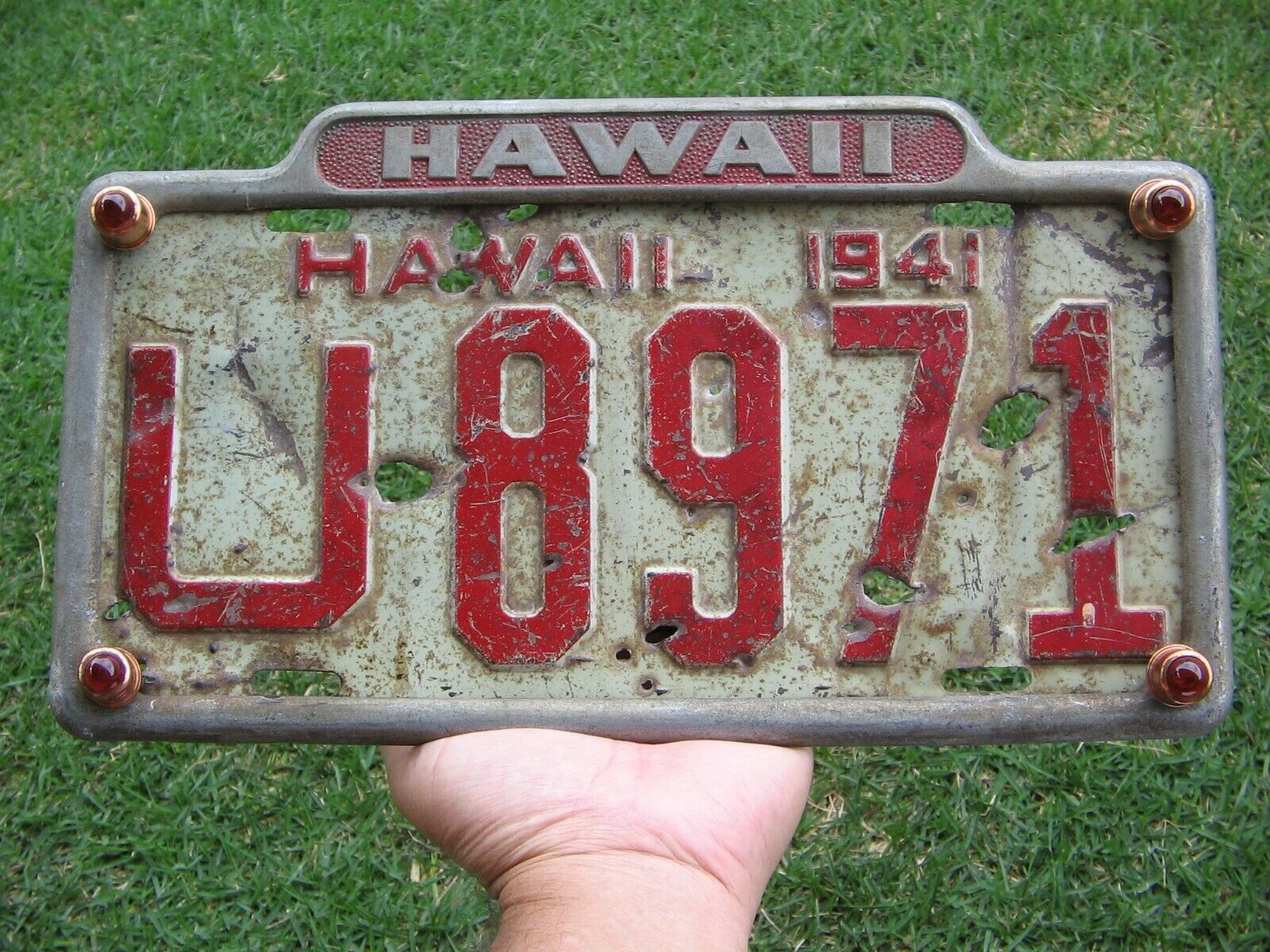 I’ll admit it: I’m a license plate hoarder. I’ve got every plate off of every car I’ve owned from mid-1999 onwards except for two vehicles I traded in. I’ve got plates off of the vehicles of friends, plates I’ve found in barns…there’s a stack going, nevermind the “hall of fame” of plates that are mounted in my shop. To most, they are stamped metal, just a tag for a car that means that fees will be due and that the cops can get you if you aren’t running the proper metal signs. To me, each tells a story. The bugs all over the Illinois truck plate from 2005 tells the story of the ’84 D-100 that I bought, threw tires on, and roadtripped immediately after my second deployment. Seems smart to take a truck that you bought at random and drive it over 2,800 miles without doing a once-over, right? Or maybe there’s the 093-BMH Colorado plate that goes all the way back to the ’87 Monte SS that was my high-school ride, the earliest plate I have (the cars prior I was not able to keep the plates from.)

But this plate…HAWAII 1941. With holes everywhere. in case you need a refresher on why being in Hawaii in 1941 wasn’t the greatest idea on Earth, let’s just cut straight to December 7th. At 7:48 in the morning, over 350 Imperial Japanese aircraft launched a pre-emptive attack of the Pearl Harbor naval base, leaving 2,403 Americans dead, 1,178 wounded, every battleship damaged in some manner, along with cruisers, destroyers, a training ship and a minelaying ship, and the United States left with no choice but to enter World War II. With no prior warning by Japan and the United States believing that they were still undergoing peace negotiations, the news from Hawaii was a shock to the mainland.

Does this license plate tell a story? Look at the fragmentation damage, you bet it tells a story. If it’s legitimate, you’re looking at a rare, personal effect from one of the most infamous dates in this nation’s history. But can you put a price on such an artifact? Apparently, you can. The suggestion is currently $25,000…but the seller is encouraging prospective buyers to make an offer, and if one isn’t reached that suits, they will either attempt to get the plate to the U.S.S. Arizona memorial or, if that fails, to the Hiroshima Memorial Peace Museum in Japan. Honestly…put this in a museum. 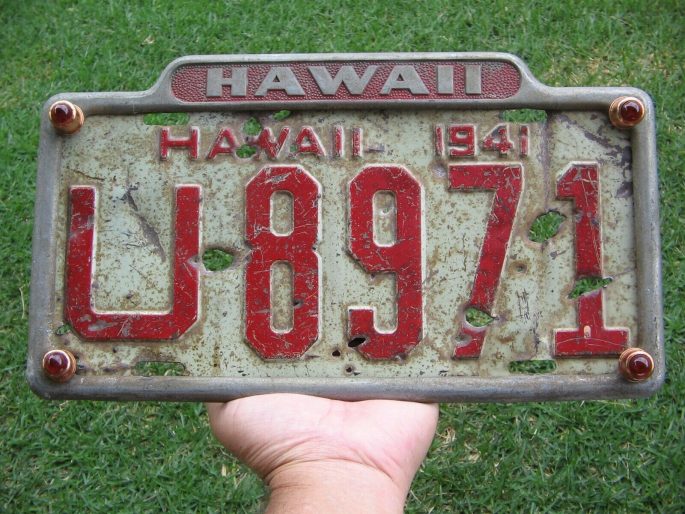 The LeManster, Part 1: Making An Off-Roader Out Of A Left-For-Dead Pontiac BangShift Question Of The Day: You Get Your Hands On A 1974 Capri...What Do You Do With It?