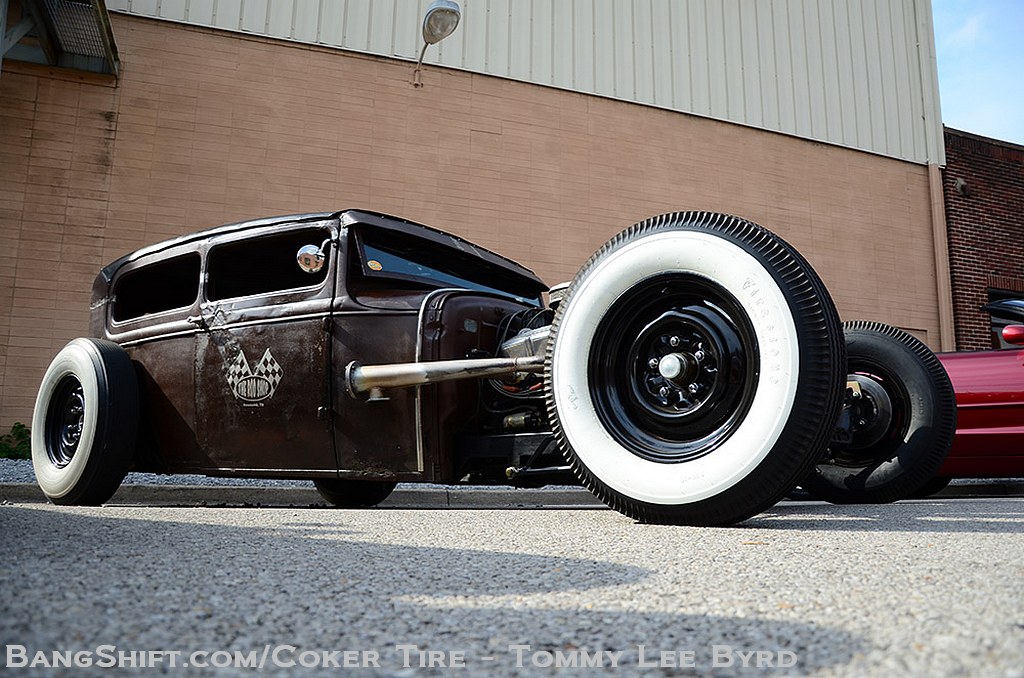 (Words and photos by Tommy Lee Byrd) – Last Saturday was a great day to be a car guy, with awesome events spanning across the country. One particular event gave southern gear heads a place to hang out and see all sorts of cool stuff. Coker Tire Company puts on the event, and basically blocks all of the streets surrounding its Chattanooga, Tennessee headquarters. The event is called the Chattanooga Cruise In, and it’s showing lots of promise with a turnout of well over 700 vehicles for its September 29th event.

And if you think this cruise in has the regular crowd of Chevelles and Mustangs (not that there’s anything wrong with that) you’d be wrong. The Chattanooga Cruise In was packed with crazy creations, such as a’55 Chevy beater that runs 6.20’s in the eighth mile, a couple of completely hand-built hot rods from North Carolina and a multitude of gassers from surrounding areas. This is not your average cruise night.

Aside from the awesome turnout of vehicles, the high points for the Chattanooga Cruise In included a free open house at Coker Tire Company and Honest Charley Speed Shop, as well as Corky Coker’s personal museum. Door prizes included an Honest Charley large metal shop sign, and a free set of BFGoodrich Radial T/A tires.

Coker Tire plans to hold more of these events next year, with tentative dates of Saturday, April 6th and Saturday, September 7th already set for 2013. Take a look at Tommy Lee Byrd’s huge photo gallery and see what makes the Chattanooga Cruise In so cool!

Hit the link below to see a gallery of 200+ photos from the event! 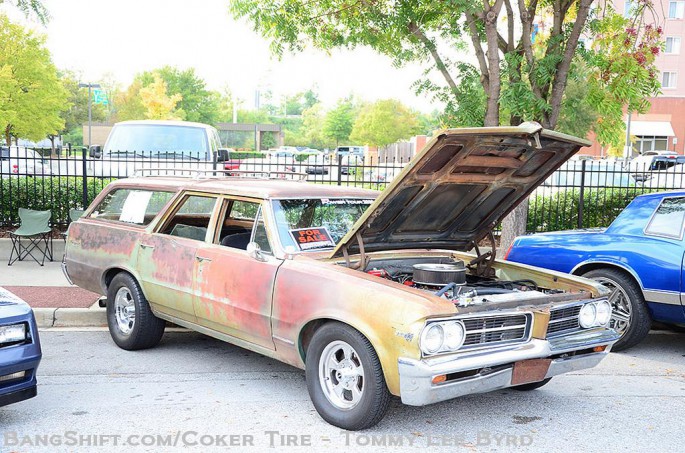 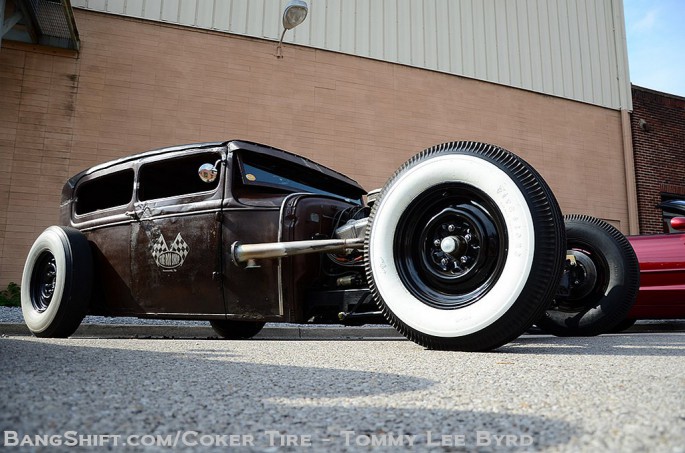 eBay Find: A 1926 Dodge Hot Rod That's Hemi Powered and Hella Cool! Not A Rat Rod! Killer History: We Unearth A Treasure Trove of 1964 American Automotive History - First Item of Many To Come