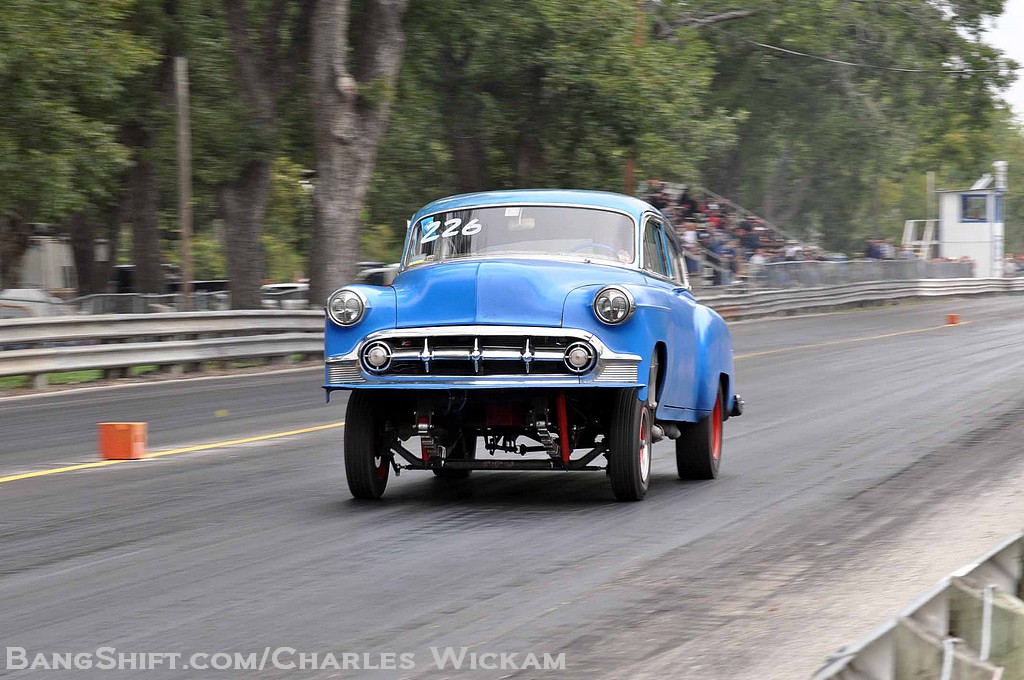 (Photos by Charles Wickam) The Kontinentals car club has been putting one one of the coolest old timey drag races in the country for 10 years now. “Day of the Drags” has been held at the totally awesome Little River Dragway for every one of those 10 years and Charles Wickam was on the scene for us (as he has been for the last couple!) to capture the action with his unblinking lens. Charles did a great job scouring the pits, shooting the starting line and lots of down track action as well.

“Day of the Drags”, like the “Hunnert Car Heads Up” and even the H.A.M.B Drags is a run watcha brung style event for old school cars, trucks, hot rods, dragsters, gassers, and more. Yes, there are a few full tilt race cars in this gallery, but for the most part it is guys hammering on their traditional rods on the strip. The event is open to American cars 1964 or older. We’re envious of Charles for having so much fun at this deal every year! The strip is perfect and the cars are oh so cool!

HIT THE LINK BELOW TO SEE THE FIRST GALLERY FROM THE KONTINENTALS DAY OF THE DRAGS 2012! 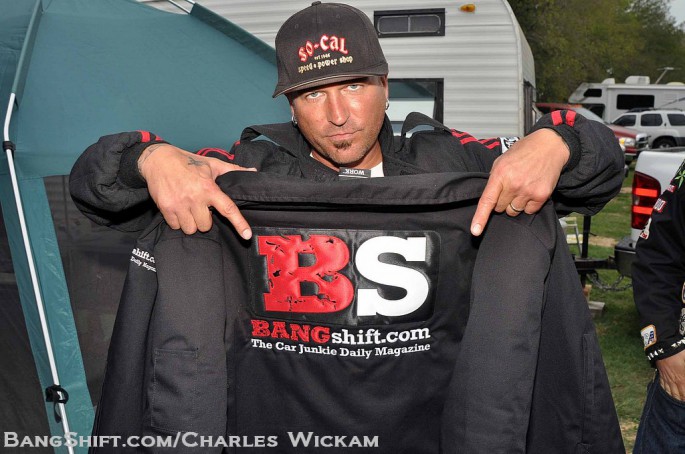 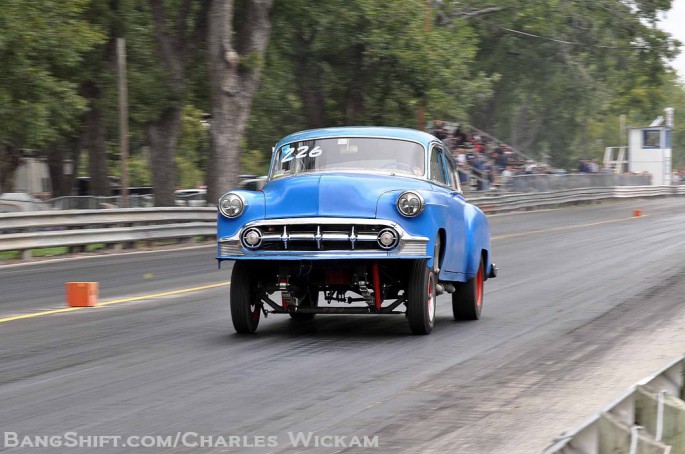 Video: This Is What Happens When You Drive Like a Jackass On Public Roads and Fail At Drifting Gallery: The 2012 Iron Invasion Hot Rod Show - Traditional Rods, Kustoms, and Trucks - Lots of Neat Stuff!

One thought on “Gallery: Day of the Drags 2012 – Vintage Hot Rod and Drag Car Nirvana at Little River Dragway!”