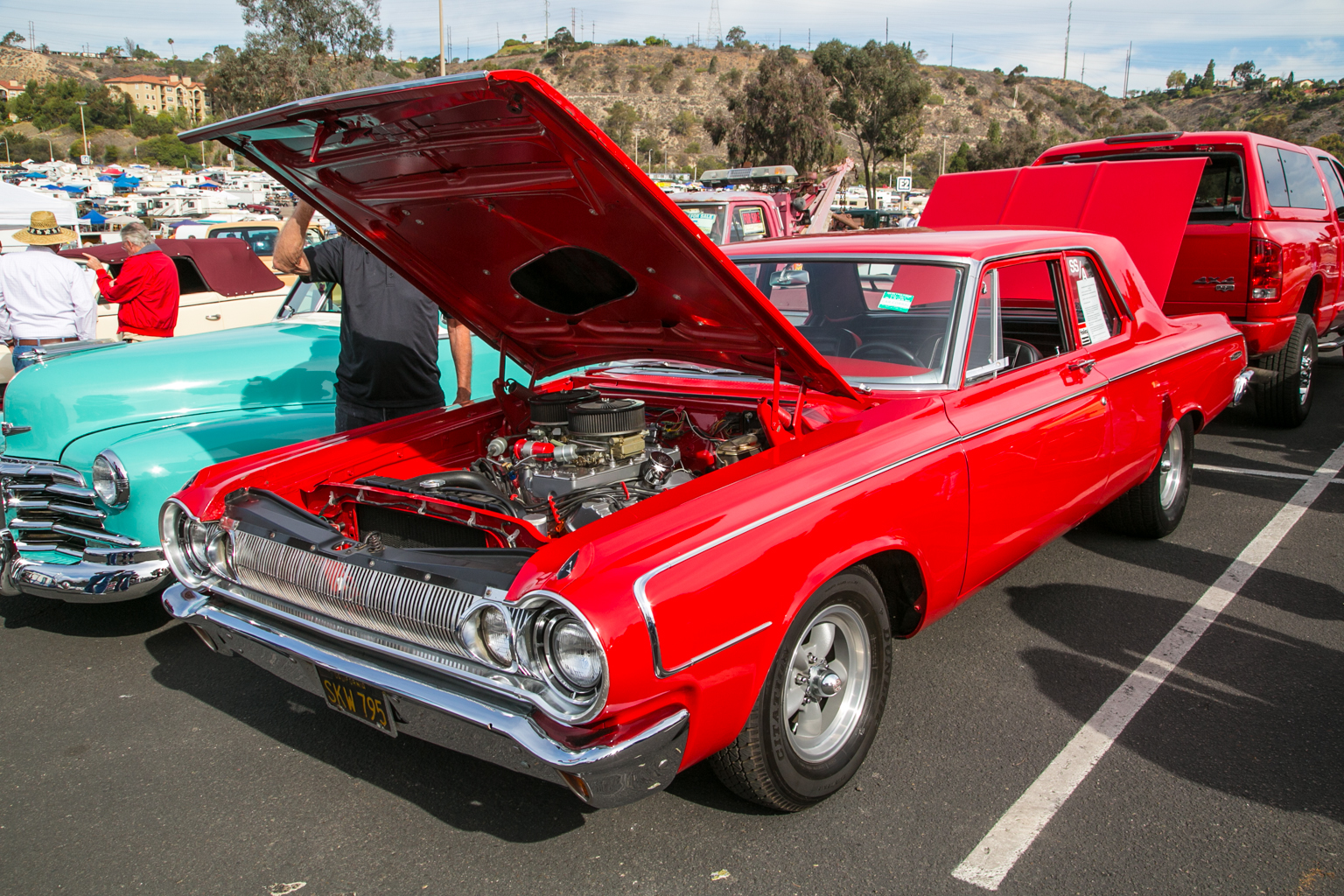 Yesterday we showed you the first of several galleries we’ll run from the 2014 Big 3 swap meet which is held in San Diego. The event has been running for 48 years straight and the 2014 version of the meet was as robust as ever. Like yesterday’s photos, these are from the car corral which had hundreds and hundreds of vehicles for sale. The stuff ranged from the mundane to the absurd so we tried to concentrate on just the BangShifty iron that was for sale. In this collection of photos, you’ll see everything from classic trucks (including a sweet Ford wrecker), the expected muscle cars, some truly bizarro kit cars, low riders, and more.

We’ll be back with more photos from the event tomorrow, so for today kill some time by clicking the links below. The 2014 Big 3 swap meet was large and in charge, so much so that they’ll be back for the 49th version of this monster next year! 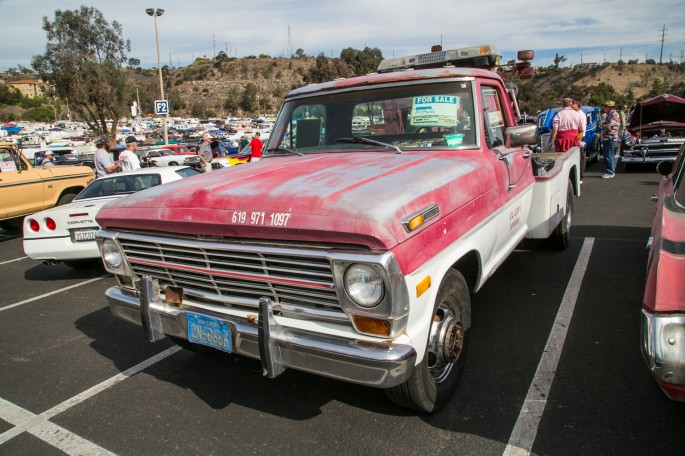 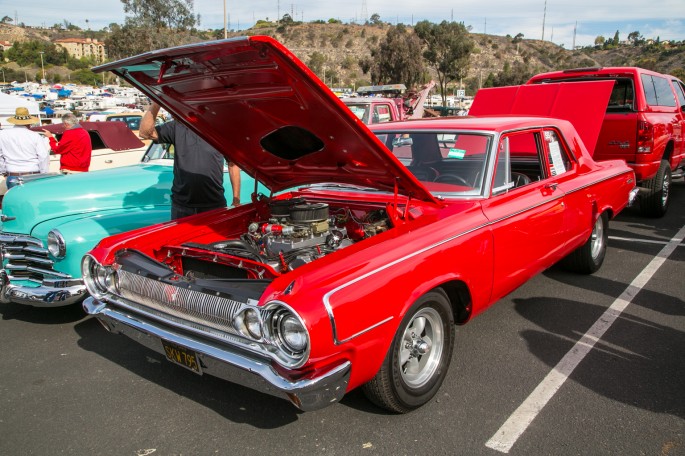 One thought on “Gallery: More BS Approved Iron For Sale At The Big 3 Swap Meet In San Diego”