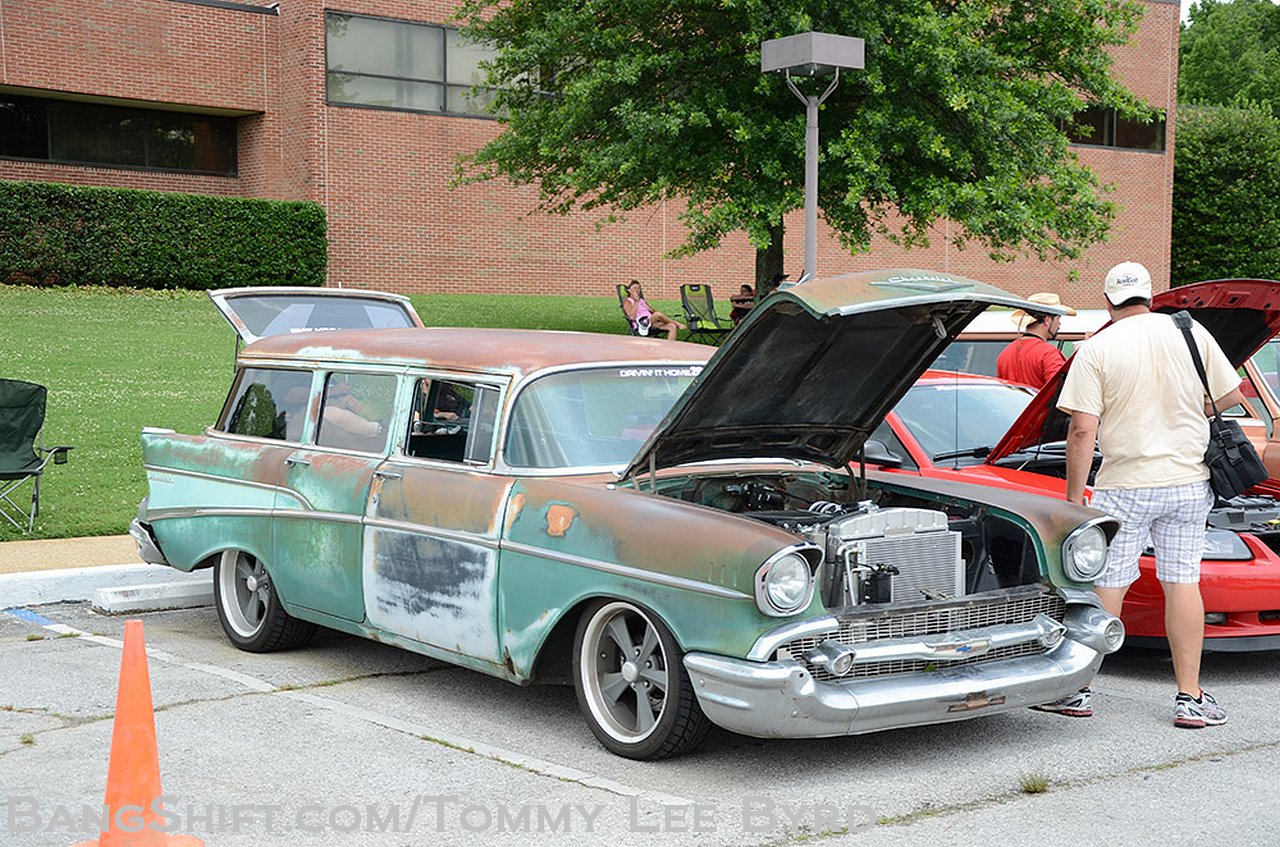 The Hot Rod Power Tour made its return to Chattanooga, Tennessee this year, having made its first appearance in 2010. The city welcomed the return, and the Power Tour folks were glad to be back, so we photographed the action during the day’s festivities at the official stop, held at Chattanooga State Community College.

Cars filtered in all day long, making their way into the various parking lots throughout the campus. We spotted so many cool cars and trucks, it’s hard to explain each one of them. Here are a few standouts—the green Chevy Suburban with a compound turbo Duramax diesel engine, the crusty Maverick with a turbo big block Ford, and a slammed ’59 El Camino with a dual quad 409 between the fenders. Seriously…there is so much good stuff to be seen at Power Tour events.

Let’s not forget about the Holden with the big-inch monster Sonny’s engine (featured in an episode of Roadkill). The infamous Torino, owned by George Poteet actually made the drive from Birmingham to Chattanooga, which is an outstanding statement of Poteet’s awesomeness.

As the event came to a close, Corky Coker, owner of Coker Tire Company drew for a gift certificate, and then encouraged everyone to join the fun at the After Party Cruise In, held at the Coker Tire headquarters. Look forward to seeing those photos soon! 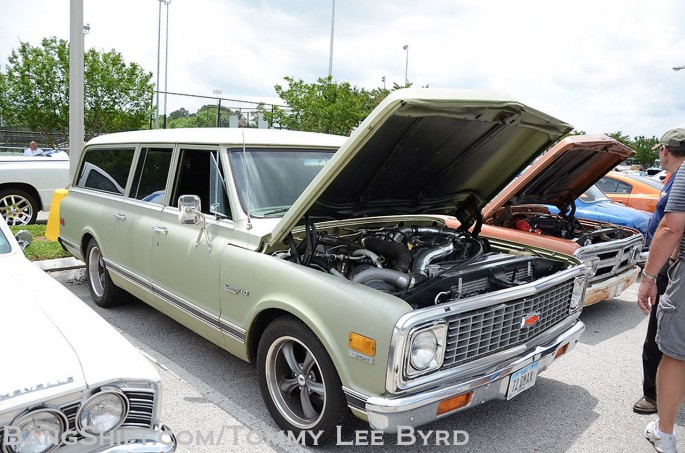 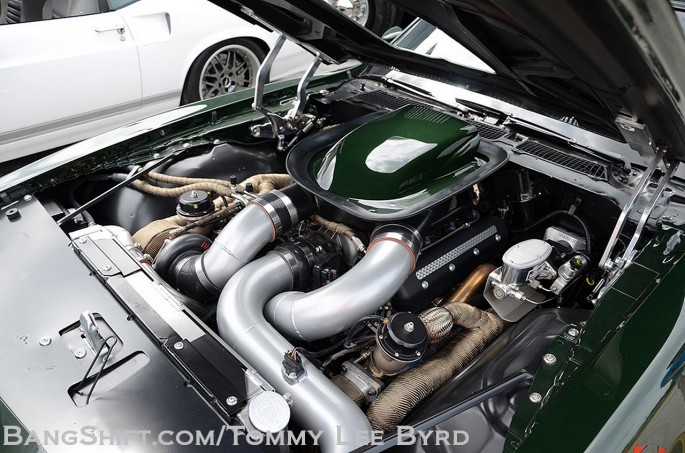 BangShift Question of the Day: What was your first car? BangShift Daily Tune Up: Rocking Down The Highway - The Doobie Brothers (1972)