Friday Fact: The Plymouth Car Company Was Named After A Brand Of Twine 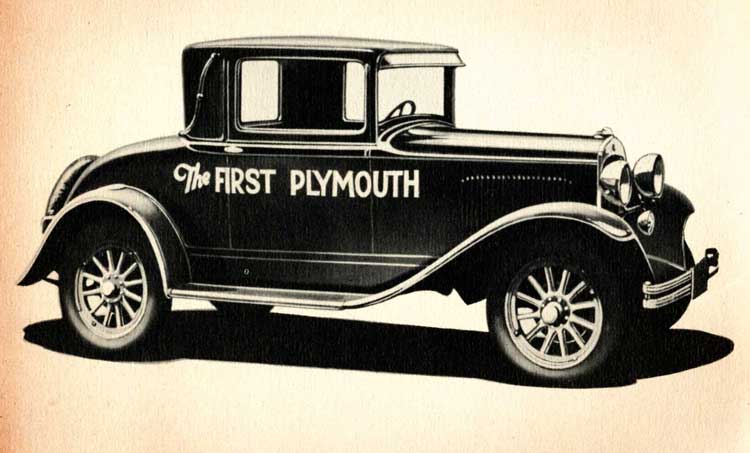 Twine and rope actually, but we’re just splitting hairs now. Yes, the Plymouth (RIP) brand of automobiles had a name derived from what was the largest cordage (rope and twine) making operation in the world at the time that the brand was founded in the late 1920s. This company was known as the Plymouth Cordage Company and the remnants of its gargantuan plant still stand in Plymouth, Massachusetts mostly redeveloped into restaurant, office, and retail space. The mammoth brick buildings, stand as a reminder to the company’s history and the smoke stack that is now more than 100 years old still stands on the edge of the water there in Plymouth. Everything from the rigging on ships to huge tow ropes were made at the plant but the company’s best known and potentially best selling product was Plymouth Binder Twine and that’s where the whole tie in to a brand of cars is rooted.

See, when Walter Chrysler took over the Maxwell car company (which had gone bankrupt), he got the plants and infrastructure for a low cost brand that would help Chrysler compete with the likes of Ford and Chevrolet. Ford was in them midst of finally breaking free from the Model T and Chevrolet was also between models so this seemed like a good time to get into the budget car game. Because they were going to be appealing to people without much dough, they needed a name and an identity that was tough, respected, and easily identified. Believe it or not, the suggestion to use the name Plymouth came from Joe Frazer who later became the president of Nash-Frazer but then was working with Chrysler. Reportedly upon hearing the suggestion from Frazer along with the question of, “Have you ever heard of Plymouth Binder Twine?” Chrysler bellowed something along the lines of, “Every goddamned farmer in America has heard of that!”

The company used a sailing ship in its logo and maintained that the name was used because like the early Plymouth settlers, the cars were rugged and all that kind of marketing whizbangery but the real story was the tie in to the rope company that was known by every farmer from the Atlantic to the Pacific. Pretty weird, right?

Sadly the Plymouth Cordage company was out of business by the middle of the 1960s. In a world of every improving synthetic fibers, the company stuck to what they knew which was natural stuff and by the time the technology had advanced, they were doomed. With a product that was heavier, more expensive, and perhaps not as strong as the competition, the Plymouth Cordage Company closed down in 1964 after 140 years of continuous operation. Another point to note is the fact that “The Cordage” was the largest employer in Plymouth for the entire time that it was open. Hundreds of people worked there at a time and multiple family generations were also employed there. 140 years is one heck of a run for a company, especially one that made rope!

The Plymouth car company is also dead and buried, the dirt shoveled on its casket in 2001 after decades of overlapping with Dodge on virtually every model. Without a true identity or a real flagship model to call its own, Plymouth was destined for the same fate as its namesake. Bright spots near the end included the interesting and under appreciated Prowler. Over the years, the Plymouth name was attached to some of the most legendary muscle cars of the era and like the Plymouth Cordage Company there are lots of neat historical footnotes attached to the brand.

So now you know…a dead rope company was the inspiration for the name of a dead car company. 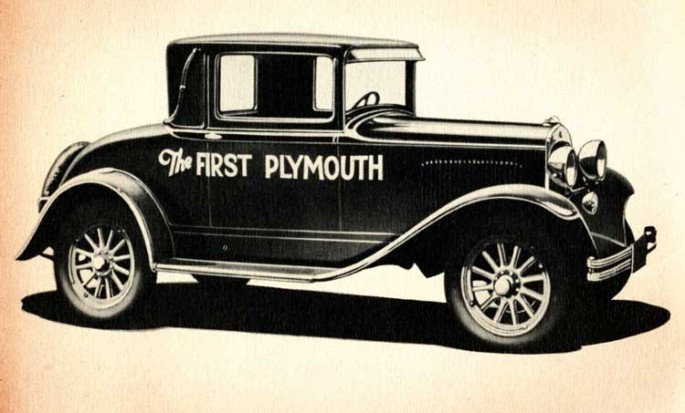 There’s the 1928 Plymouth in all of its glory…named after a brand of twine that farmers used to bail hay.

The major buildings of the Plymouth Cordage Company still stand in Plymouth, Massachusetts along with some neat relics from the company’s history like this advertisement board. There’s even a small steam locomotive that used to be used to haul material around the factory. 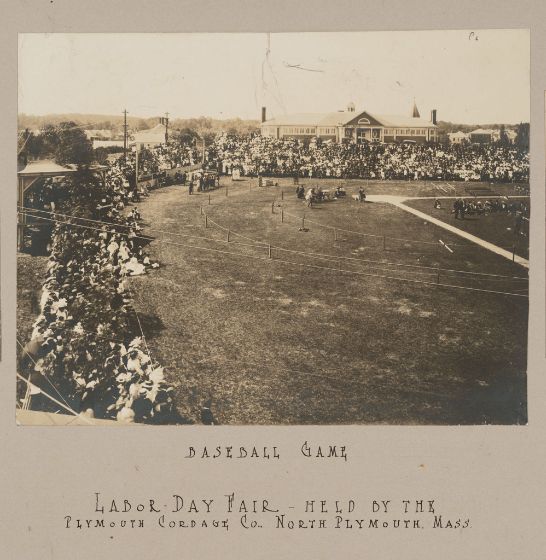 How big was the company? Here’s a look at the size of the Plymouth Cordage company baseball team playing around the turn of the 20th century. 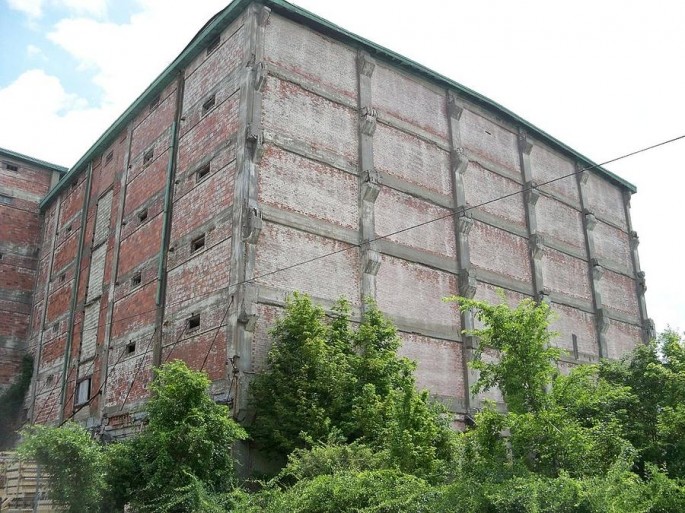 One of the massive buildings left on the site of what locals called, “The Cordage”. 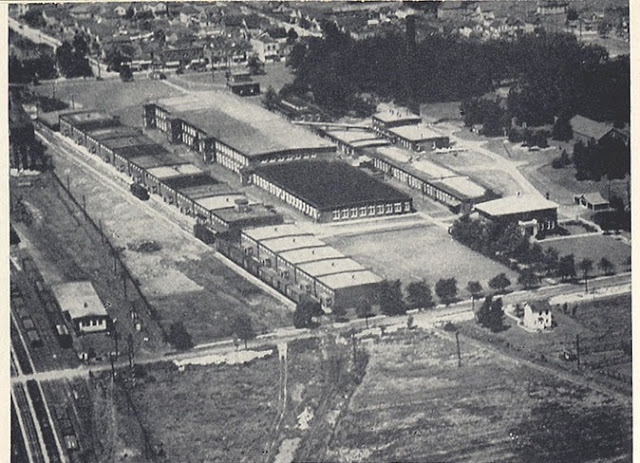 This was one section of the plant. There are other large buildings and areas that are not in this photo. Most of the buildings you see here, still stand today.

4 thoughts on “Friday Fact: The Plymouth Car Company Was Named After A Brand Of Twine”