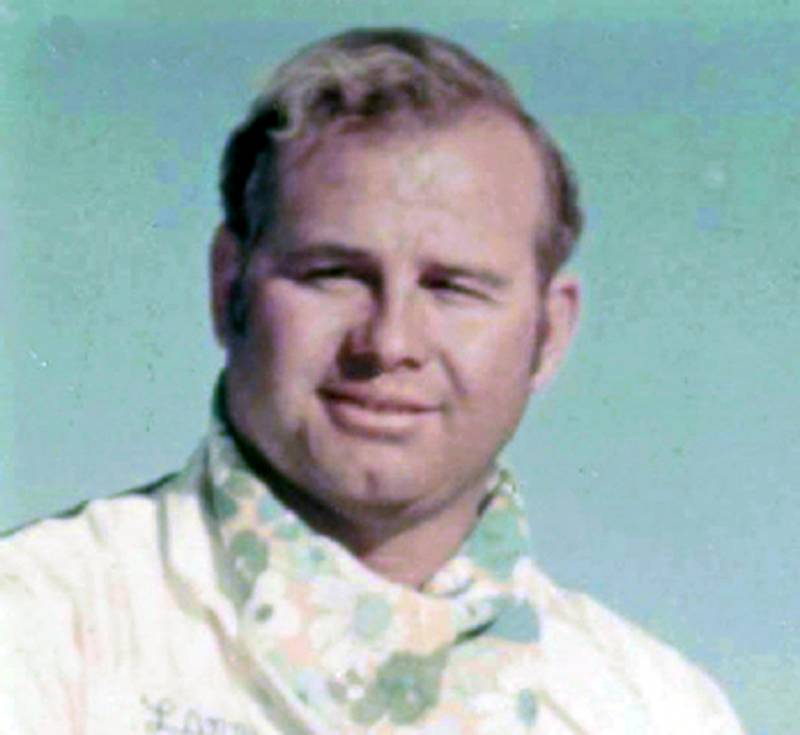 Racing and motorsports in general are both populated by lots of rich guys. That can be a bad thing because frankly, in our experience, a large percentage of rich guys are jerks. Larry Minor is certainly a rich guy, but he’s definitely not a jerk. In fact, he is one of the neatest horsepower junkies of the last 50 years.

Minor’s wealth comes from his family’s operation of a company called Agri-Empire, a massive farming and agriculture operation that has employs upwards of 2,000 people and farms more than 150,000 acres in the Western part of the country.

Money aside, Minor is a hot rodder’s hot rodder with mechanized afflictions ranging from the dunes to the drags. He has had an influence in the worlds of off-road racing and professional drag racing starting way back in the ‘60s.

Minor’s first love was off-road racing and it was birthed back in 1959 by playing around on the Glamis sand dunes. He was messing around in a Jeep and blew up the engine. This led him to swap in a small-block Chevy and the increased power brought him to the sand drags. It didn’t take long for him to get serious about things. He built a 409 W-Motor powered Jeep and won many Top Eliminator class sand drag races with it over the next couple years.

In 1965 Minor petitioned the governing body of sand drag racing to include an unlimited category because all of the other classes were restrictive on engine size. With the support of other enthusiasts, the class was created and not surprisingly, Minor showed up with a sledgehammer. It was a ‘glass bodied Jeep powered by a 6-71 blown, Nitro-burning, 352ci, small-block Chevy. The Jeep was named Flower Power and was nearly unbeaten for four years.

He reached the pinnacle of nuts in the early ‘70s by having a couple of rear-engine dragsters and a couple of Funny Cars built, remember, for sand drags. These were powered by legit Top Fuel engines, blown, 500ci, Nitro-swilling Hemis. We cannot image what the rooster tails looked like!

When he was hammering the crap out of the competition at the sand drags he was also tearing up the record books in desert racing. He won the first Mexican 1000 in a stock Jeep while teamed up with Rod Hall. In 1969 Minor would make history and set a mark that still stands as being the first and only guy to ever win the overall Baja 1,000 in a 4WD truck-class vehicle. The punishment of that ride, with none of the modern suspension technology available, must have left him sore for a month. Class wins in the Baja 500 and Mint 400 were regular things for Minor in the early part of the ‘70s. Basically, if there was dirt around and Larry Minor’s name was on the entry sheet you were going to get your ass kicked.

Minor entered the world of asphalt drag racing in 1978. Teaming with Gary Beck, they absolutely laid down the law running 17 of the 18 quickest runs in the history of the sport to that point during the 1978 season although Kelly Brown walked away with the championship bragging rights. 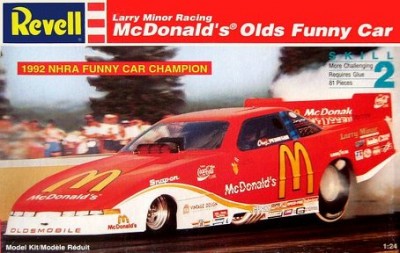 Over his time as a team owner he assembled some of the best groups the sport had ever seen. His operations won more than 54 national events and three championships, including the epic 1992 Funny Car title that Cruz Pedregon wrestled from John Force, placing one weird little blip in Force’s multi-decade dominance of the class. Gary Beck won the whole Top Fuel shooting match in 1983 backed by Minor and Dick LaHaie did it in 1987. Over on the IHRA side, Ed McCulloch won the 1988 Funny Car title for Minor.

Larry Minor was certainly not one to let the world pass him by. He drove his own fuel car frequently and for a while held the national record by being the first guy to run quicker than 5.25 seconds in the quarter mile.

Minor still maintains an associate sponsor status on several professional drag cars and several men who he helped in the sport, like Bernie Fedderly, are recognized as all time talents.

Larry Minor is a gearhead guy you should know because he’s a dude who despite being financially loaded, kept his gearhead sense front and center and became for several decades, a tour de force in the landscape of American motorsports.

Video Bonanza: The Racing in Slow Motion Series Does The 2015 Ford Expedition Mark The Beginning Of The End For Ford V8 Engines?

One thought on “Gearhead Guys You Should Know: Larry Minor”