Just Change One Thing: Mahindra Changes Grille On Roxor; Jeep Still Trying To Shut Them Down 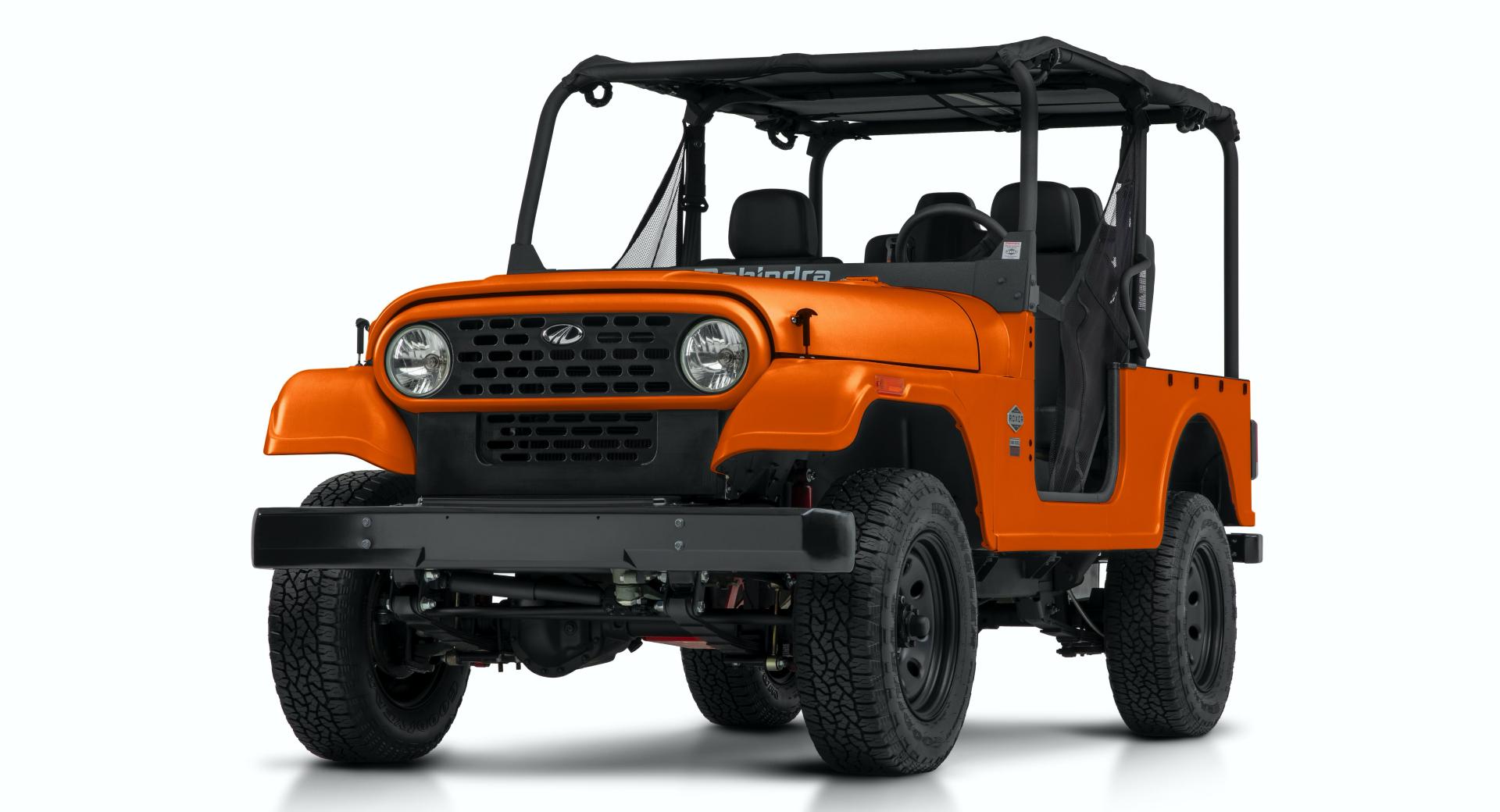 FCA has not has one ounce of love for the Mahindra Roxor ever since it started showing up on American shores. None of that was a shock…the Roxor dates back to when Willys licensed out the design to Mahindra in 1947 for production in the Indian marketplace. The actual vehicle itself, the Thar, is a popular sport-ute in India and straight-up smacks of the old CJ. The Roxor, on the other hand, is a non-street-legal UTV…or, at least, that’s it’s designation to skirt new-vehicle safety rules…that is powered by a 2.5L turbodiesel four cylinder and looks, no surprise, like a Jeep CJ but with a slightly different grille. FCA has gone after Roxor via the U.S. International Trade Commission, with a trade complain that accuses Mahindra of infringing on Jeep’s “trade dress” (read: trademarked images or general appearance). The ITC is reviewing a decision made by an administrative judge that recommended that Mahindra receive a cease-and-desist order against the Roxor, along with their own investigation, which should conclude by the end of March 2020.

Meanwhile, Mahindra has given the Roxor a new grille design that…well, honestly looks a bit suspicious. Toyota Land Cruiser FJ40, anybody? Maybe a little bit of early Land Rover, just for the flavor? It’s almost like Mahindra are taunting FCA at this point, since both the FJ and the Rover were inspired by the Jeep. It’s like the little brother or sister going, “I’m not touching you!” while holding their finger a half-breath away from your face. And it will be 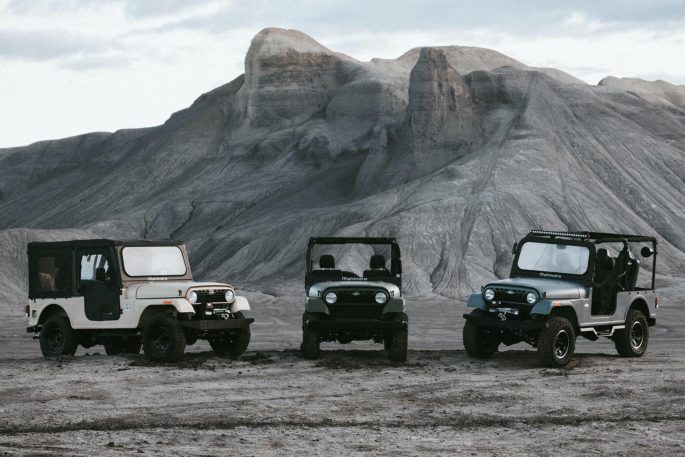 to see what the ITC decides once its investigation is completed.

Story Behind The Story: This 1964 Film Takes Us Behind The Curtain For The Introduction Of The New Mustang Money No Object: 2000 Dodge Ram 3500 Quad Cab Diesel - All Stock?!

4 thoughts on “Just Change One Thing: Mahindra Changes Grille On Roxor; Jeep Still Trying To Shut Them Down”