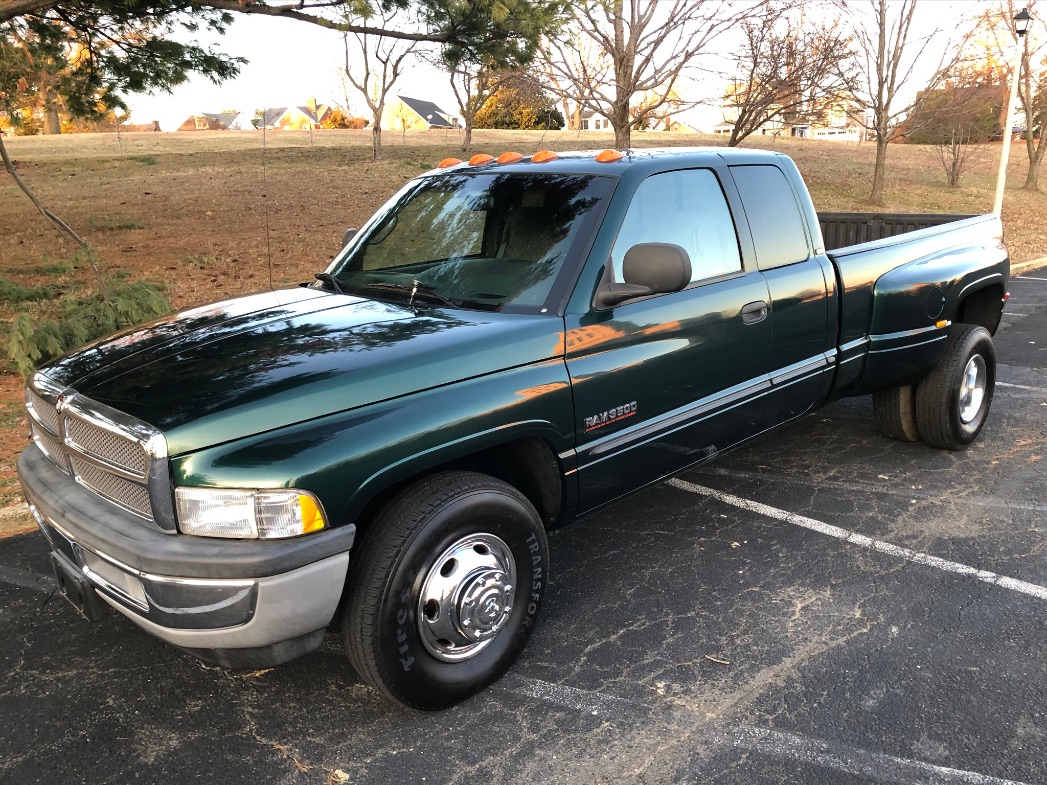 I didn’t really care much one way or another for a truck until the 1994 Dodge Ram, and I know exactly why I fell for the design as hard as I did. My first genuine heavy-duty vehicle desire was for a 1990 International school bus, the one with the similar-looking headlight and marker light situation. In a school district that was still using Chevrolet and GMC buses that seemed more ancient than they really were, complete with either 366s or 427s that both sounded taxed to the core, the International not only looked modern, but it sounded stout, with a deep diesel bass tone to it’s exhaust. 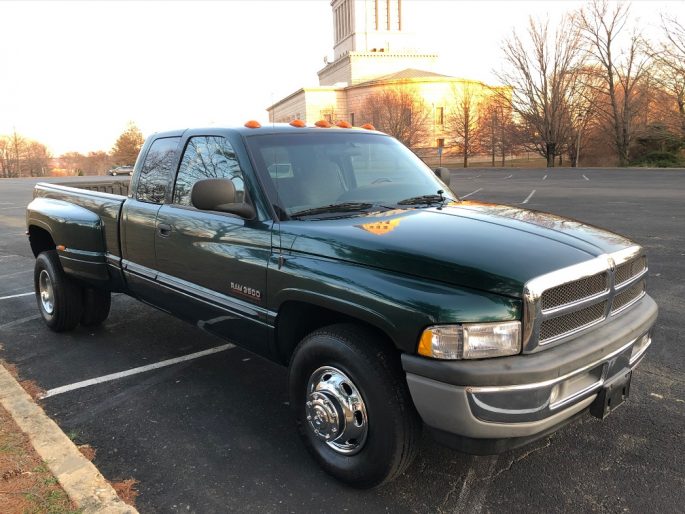 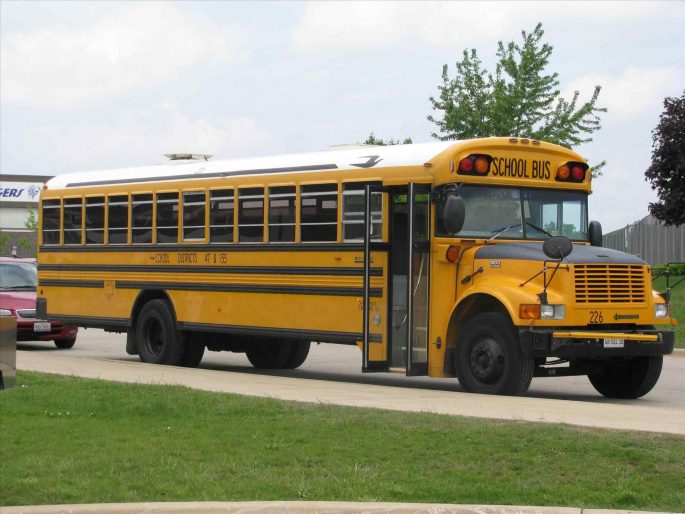 Seeing that International-like shape on a Dodge truck sold me hardcore. Especially compared to the 1992 CTD Ram 350 that a family member used as a work truck, the new Ram was a godsend of style and substance. Nothing against the old D-series trucks, but they were spartan nearly to a fault. I ended up owning one of this generation, a 2001 1500 Quad Cab 4×2 with the 360, and it was a nice enough truck, but in truth, it was an emergency purchase. Thanks to a guy at a Chevrolet dealership who knew me from racing antics, I got the Ram after trading in a craptacular Chevy Blazer in…and realizing that no insurance company in the world will insure a 20-year-old Army soldier for a 2001 Chevrolet Camaro SS without making them pay out of the ass for the privilege. (Seriously, $804/month for coverage. Robbery, I tell ya…) If I had my way, I wouldn’t have gone for the half ton. I knew from the old ’92 that the only way to really have a Dodge truck was to have the Cummins diesel. It made the right noises, made the right smells, and it pulled like a freight train no matter the weather or conditions. Even today, go peruse through Craigslist ads and see if you can find one that isn’t used, abused and worn thin or is being sold at an unbelievable price. If I brought this truck to Kentucky, I’d have cash offers like you would not begin to comprehend. And I wouldn’t move on any of them…at least, not until they cross the $20,000 mark, and that’s not out of the realm of reality. Why feature this Ram? Simple: Outside of a manual transmission, this would be exactly how I would have ordered it, color included. Why else? It’s a diesel Dodge dually that isn’t beat to hell and back that is up for grabs. At the time of writing, the current bid was $5,500. I’m very curious to see where the auction ends at. 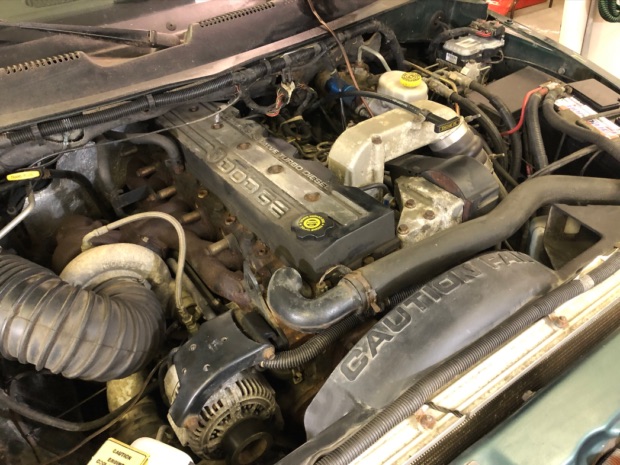 I consider the 1994-2002 Ram my favorite Dodge truck just on sheer style alone. Say what you will about how they’ve aged, but they knocked the styling out of the park and into the next state. It’s not too large, not too overdone, and not so old that you’ll throw half the value at a restoration catalog to get it back to good. That’s why I’m foaming at the mouth right now… 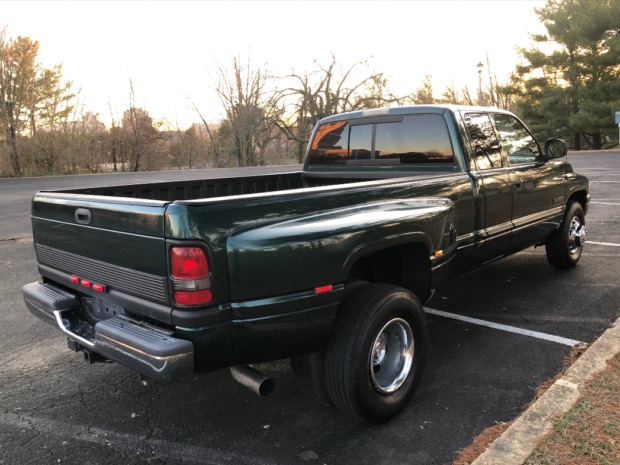 Just Change One Thing: Mahindra Changes Grille On Roxor; Jeep Still Trying To Shut Them Down BangShift Question Of The Day: What Will The Next Useless Option For New Cars Be?