Copart Cadaver: This 1971 Plymouth GTX Got The Wrong End Of Somebody’s Bad Day 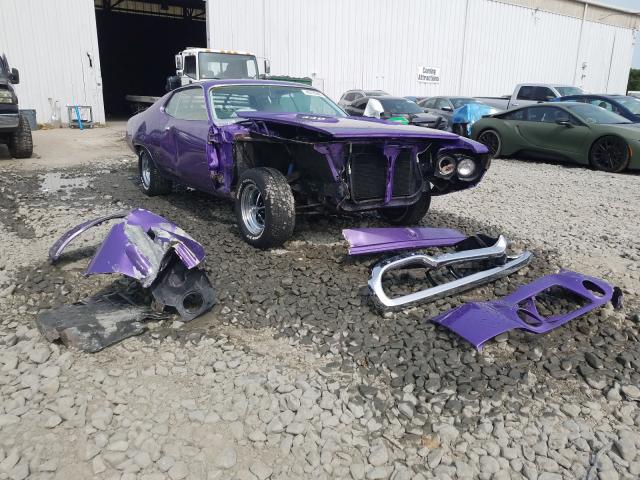 For the most part, roaming through Copart for classics leaves little to the imagination on what might have happened that brought the car to the place where dead vehicles dwell. A 1970 Pontiac GTO with a perfectly concave front end tells the tale of a phone pole that got rattled, especially when you see what happened to the steering wheel. Plenty of burned shells highlight bad wiring, or a sketchy fuel system. Cars that look like nothing is wrong might have gone swimming…there’s been plenty of that in the last couple of years due to hurricanes, y’know. For the most part, you can figure out what happened. Which is why I’m scratching my head over this Plum Crazy-painted 1971 Plymouth GTX. 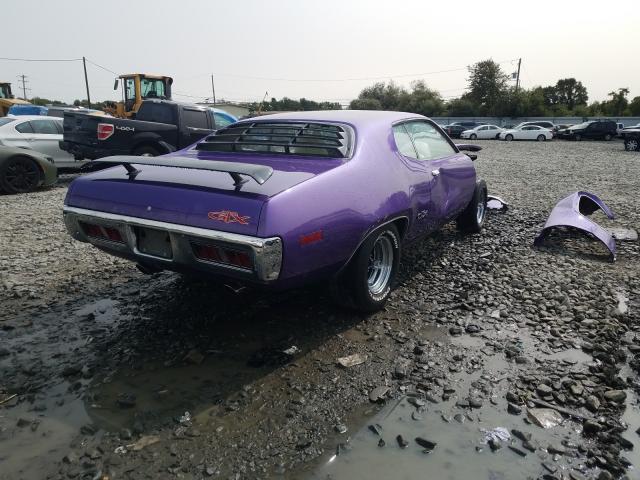 Any 1971 GTX is on a Mopar fan’s wish list. Effectively an adult-themed Road Runner, the GTX could be as mature or as manic as you desired. You could’ve stuck with a nice bronze color, or you could’ve gone for the eye-searing paint. Add in a 440ci big-block, and suddenly it seems less like a “mature” car and more like you wanted a hot Plymouth but you didn’t want a cartoon character on the decklid. Different strokes for different folks, we get that. What we don’t get is what happened here, because for the most part, this GTX looks like it was almost finished with a restoration before somebody got really, really pissed off. 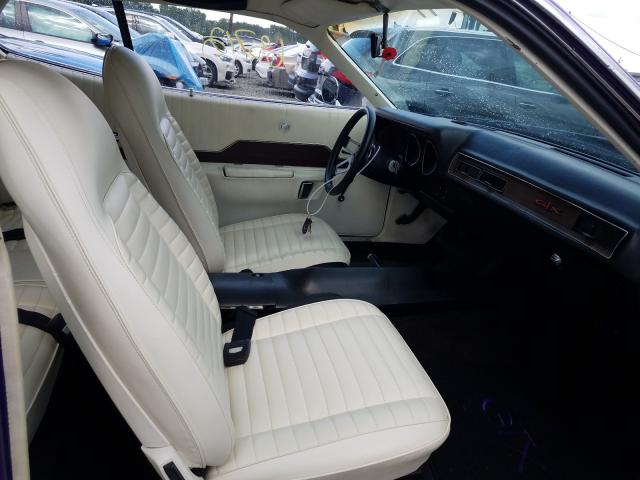 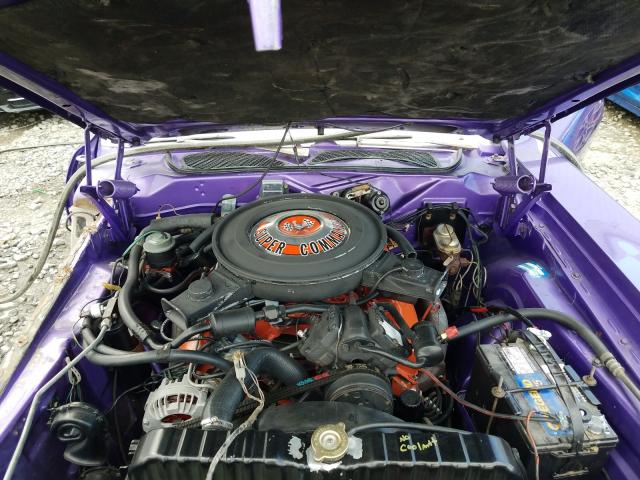 What makes us think that? Well, the great big kick in the passenger door is a starter. Then there’s the absolutely mangled passenger front fender and the panel between the hoop bumper and the hood that looks like it was danced on. We could be wrong…maybe it caught storm damage, or maybe there was an accident at the shop it was being built at, but nothing about this car screams “accident” to me personally. At least it’s savable…a phone call or two for some body panels and some paint-matching and you’d be on your way pretty quick and for much less money than replicating (or cloning) your own. 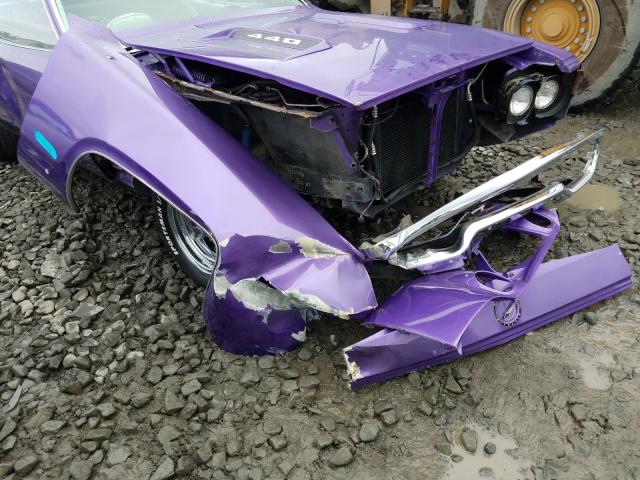 6 thoughts on “Copart Cadaver: This 1971 Plymouth GTX Got The Wrong End Of Somebody’s Bad Day”