So what that it’s a gussied up AMC Gremlin with a tail that’s a bit more palatable than the original. V8, four-speed, and it sounds like it wants to fight. So it came from the wrong end of the Seventies…there’s hope for it. An AMX? Not quite…I want proof, because those letters and that grille scream “parts store add-ons”. But can I really hold that against this little Spirit? Nope. Somebody had dreams of a hot ride and reaching for an AMX is a solid goal. So it’s not a real AMX. So what? 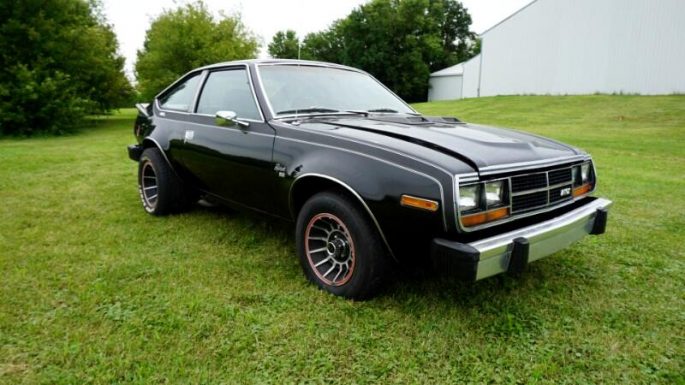 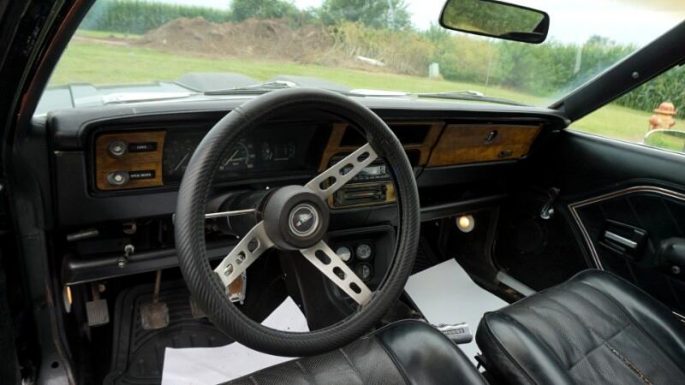 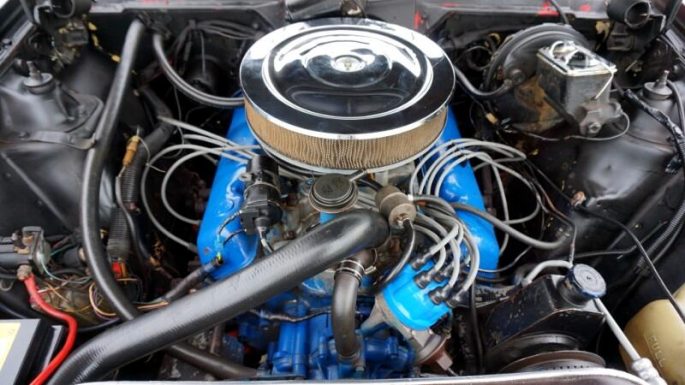 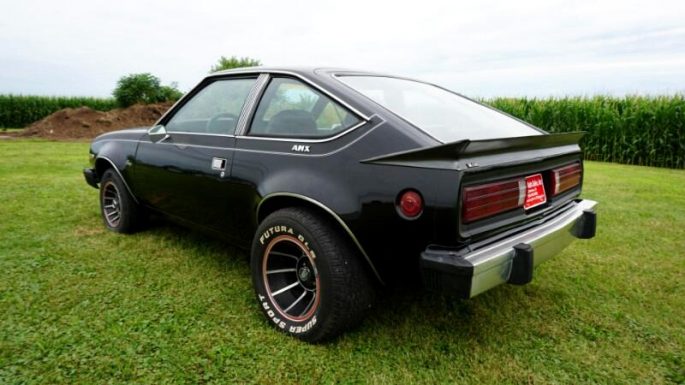 The Spirit was the last two-door AMC product cranked out (we are not considering anything Renault in that definition) and essentially, it was the same car as the 1970 AMC Hornet. It was a junior supercar that came up from being the low entry point into being American Motors’ last hope for a sporty car. Sadly, with an aging platform, it wasn’t meant to be. The Ford Mustang was eating this car’s lunch and American Motors was doing everything they could to stop the water pouring into the ship by the beginning of the 1980s. But, they tried. A 304, an available four-speed, and a shape that was handsome if a bit retro combined for a car that looked killer haunched over the OEM Turbocast II wheels. A hot Spirit can be a riot to drive. It just takes someone who can see the inner beauty and the potential for the black paint to hide the excess rubber on the quarter panels.

Copart Cadaver: This 1971 Plymouth GTX Got The Wrong End Of Somebody's Bad Day Watch This Car With Four Wheel Steering Strut Its Stuff On A Michigan Bridge In 1931 - Freak!