Copart Cadavers: This 1969 Ford Mustang Mach 1 Was No Match For Iowa Floodwaters 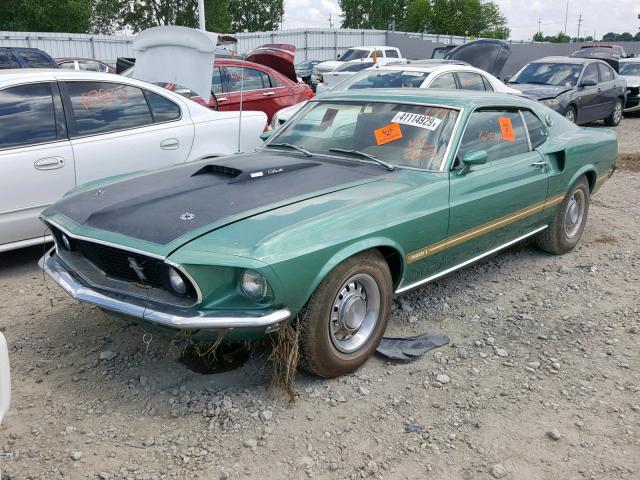 Every time we dive into Copart.com, we brace ourselves for the worst. Sometimes there’s a gem that just needs a new fender or some paint, and all is happy. Sometimes, you look at the auction and you just get a sick feeling in the pit of your stomach for the former owner, who was probably beside themselves when they saw what happened to their pride and joy. Unfortunately, today is one of those scenes where we just have to bow our heads and sigh, because the work needed to bring this beauty back to life will be just as in-depth as the restoration was in the first place. And we’re saying that because if this is a car that wasn’t restored, we might just puke. 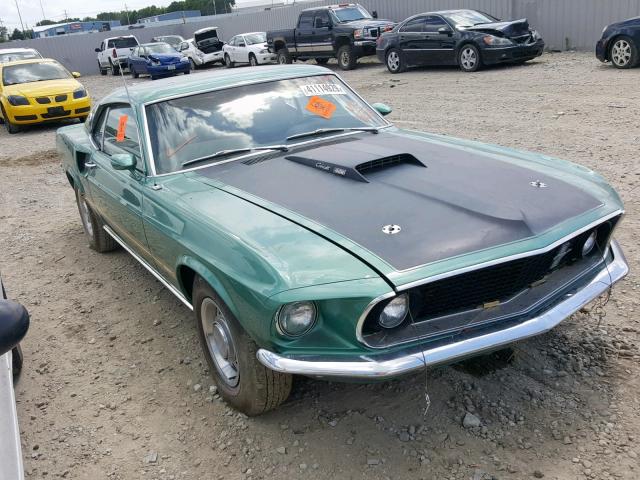 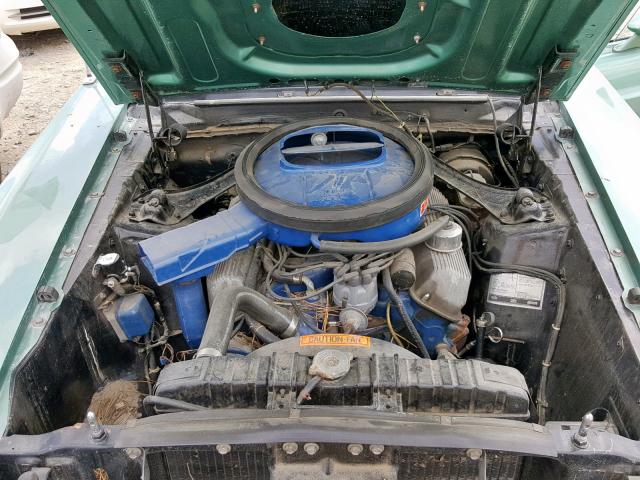 The floodwaters that raged through Iowa claimed this 1969 Ford Mustang Mach 1. Grabber Green and gold striping with the blacked-out hood makes this Mach 1 look the part, and that scoop on the hood announces what’s going on underneath: a 428 Cobra Jet. Yeah, it’s an automatic, but we couldn’t fault this car if we tried. Unfortunately, the waterline on the door panels tells the story: this pony went for a swim. And as a result, everything needs to be torn down to the nut and bolt and checked, the wiring is immediately suspect, and the interior is gone, especially if the Ford has sat for any amount of time in the sun. 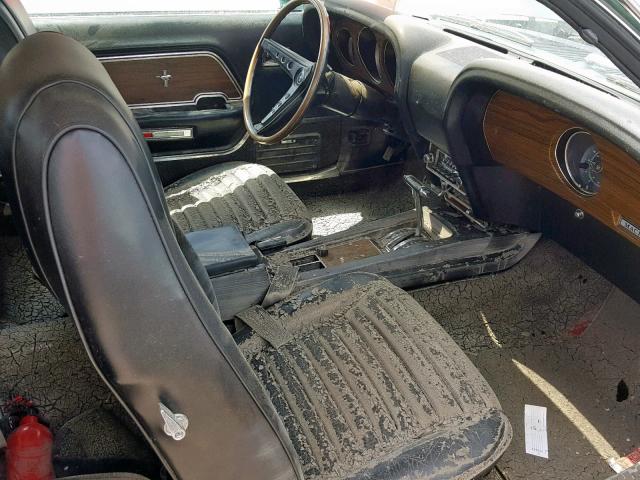 Seeing this Mach 1 in such a state is bad enough, but apparently the same owner also lost a 1973 Pontiac Trans Am in the same shot. Somebody buy that guy a beer. We’re pretty sure that he could still use one to this day.

Thanks to Nicholas Triplett for the tip! 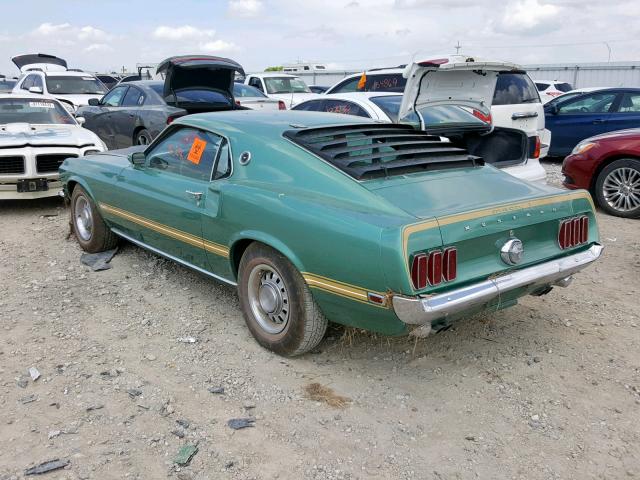 This Super C Motorhome Is A Military Grade Giant That Would Be An Epic Off-Road Adventurer Angry Toddler: This Fiat 126 Is Packing A Small-Block Chevy Somewhere In That Body!

15 thoughts on “Copart Cadavers: This 1969 Ford Mustang Mach 1 Was No Match For Iowa Floodwaters”