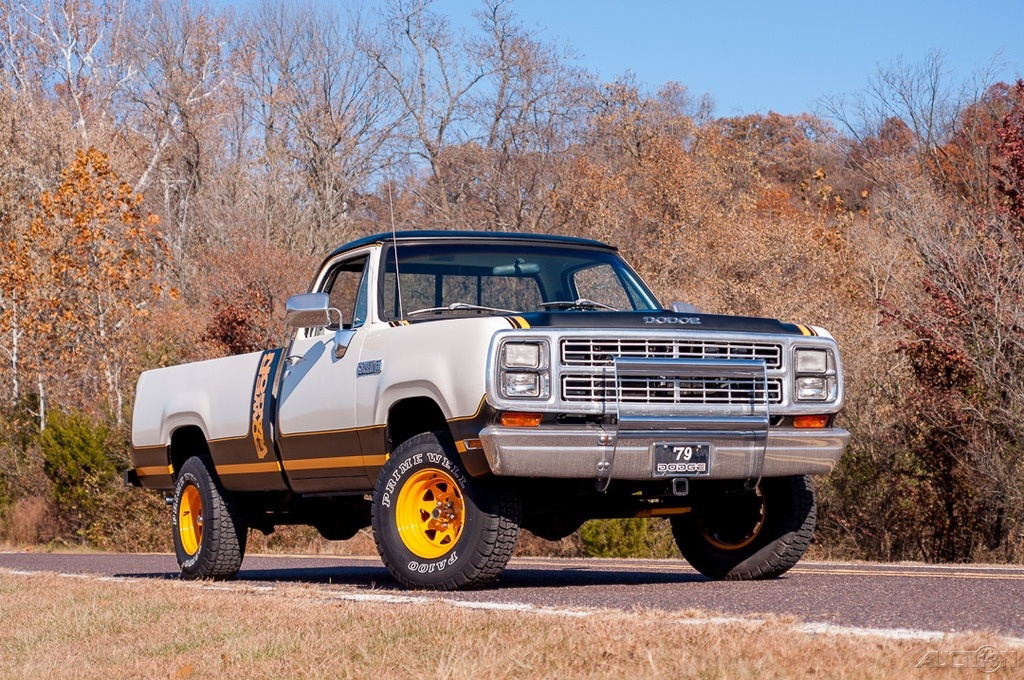 By 1979, any potential remnant of high-performance cars actually swinging with high performance was done. The year prior, the menaching 440-powered Chrysler cop cars had finished up their final year. AMC had put their Matador out to pasture, Fords had dropped performance pretenses for just about everything but the Mustang (and it’s “performance” was as tepid as it got and was still going downhill), and Pontiac was living up their last year with the Pontiac 400 and Oldsmobile 403 engines, because they would be gone by year’s end. For cars, 1979 sucked. For trucks, on the other hand, the party was still in full swing. Dodge had figured out that trucks weren’t as bothersome to the EPA as the cars were and started pushing hot models out. The Warlock, Li’l Red Express, the Macho series and the Adventurer lines of D-series trucks were part of the “Adult Toys” promotion that Dodge was pushing at the time, which had all the sensationalism of a decade prior. You wanted a big-block Ramcharger, or a tricked-up StreetVan? Done. You wanted stacks and a stout small-block in a stepside truck? Done. You want a big-block under the hood? Up until 1978, you could. 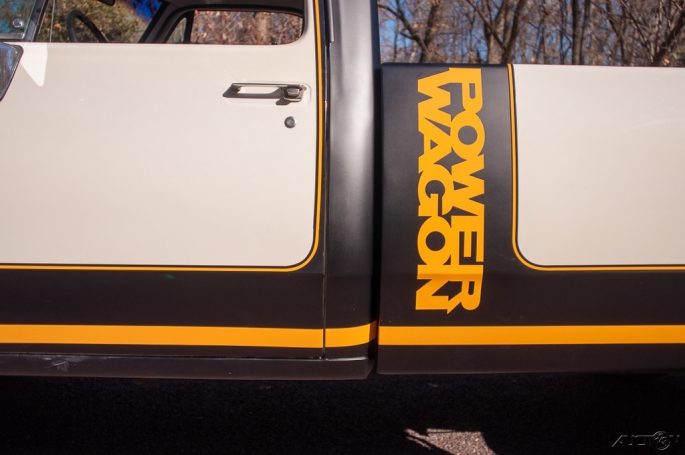 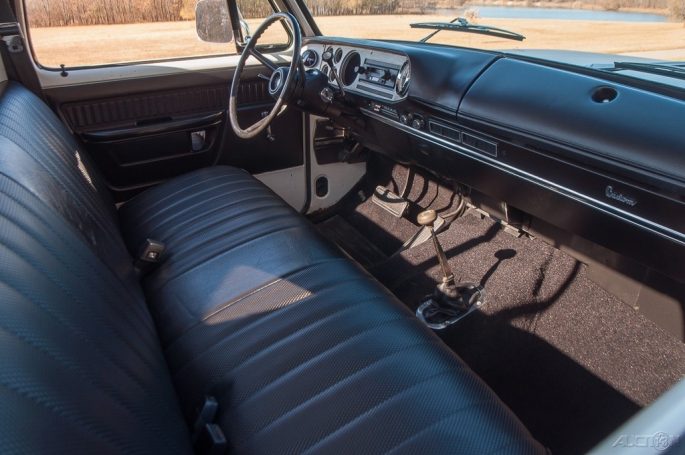 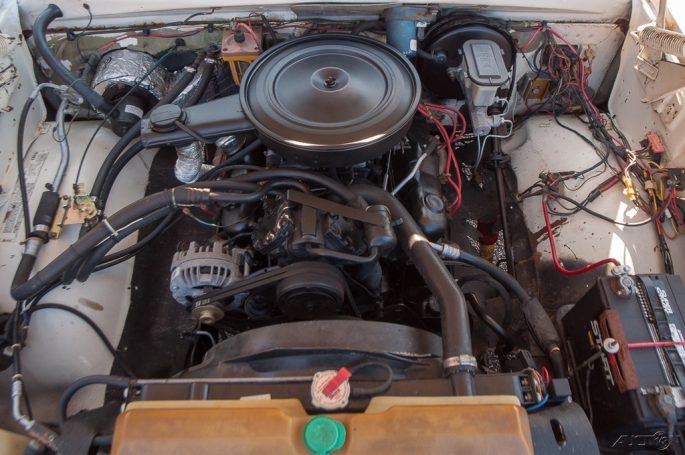 Okay, so there was no big-block for 1979. You had the quad-headlamp treatment and you had an 85-MPH speedometer that pretty much signaled where things were heading. Besides, all you needed was fifty-five miles per hour, remember? That was for the good of the nation. That didn’t mean you had to drive some plain, prosthetic-beige truck around. The Power Wagon with the “Macho” package was as extroverted as it got: bold graphics, bright colors, and a period-correct representation of what a tough truck should look like. That 318 might not romp and stomp like the 360 or the big-blocks, but it’ll get you there and home with just about no oil and a bone-dry coolant system. That TorqueFlite automatic is a legend for a reason. And those graphics will answer any question anyone should have regarding your rig. 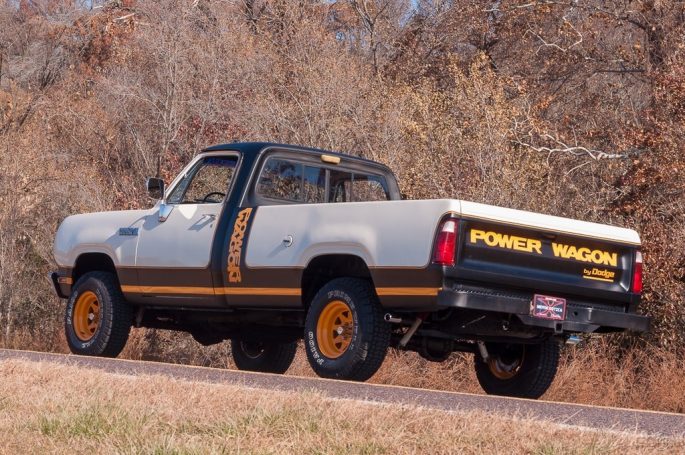 An Electric Plymouth Horizon? They Made 70 and We Found one For Sale! Hey There 3/26! Let's Take A Look At The Little Pontiac 326 Engine - A Small Bore Worker