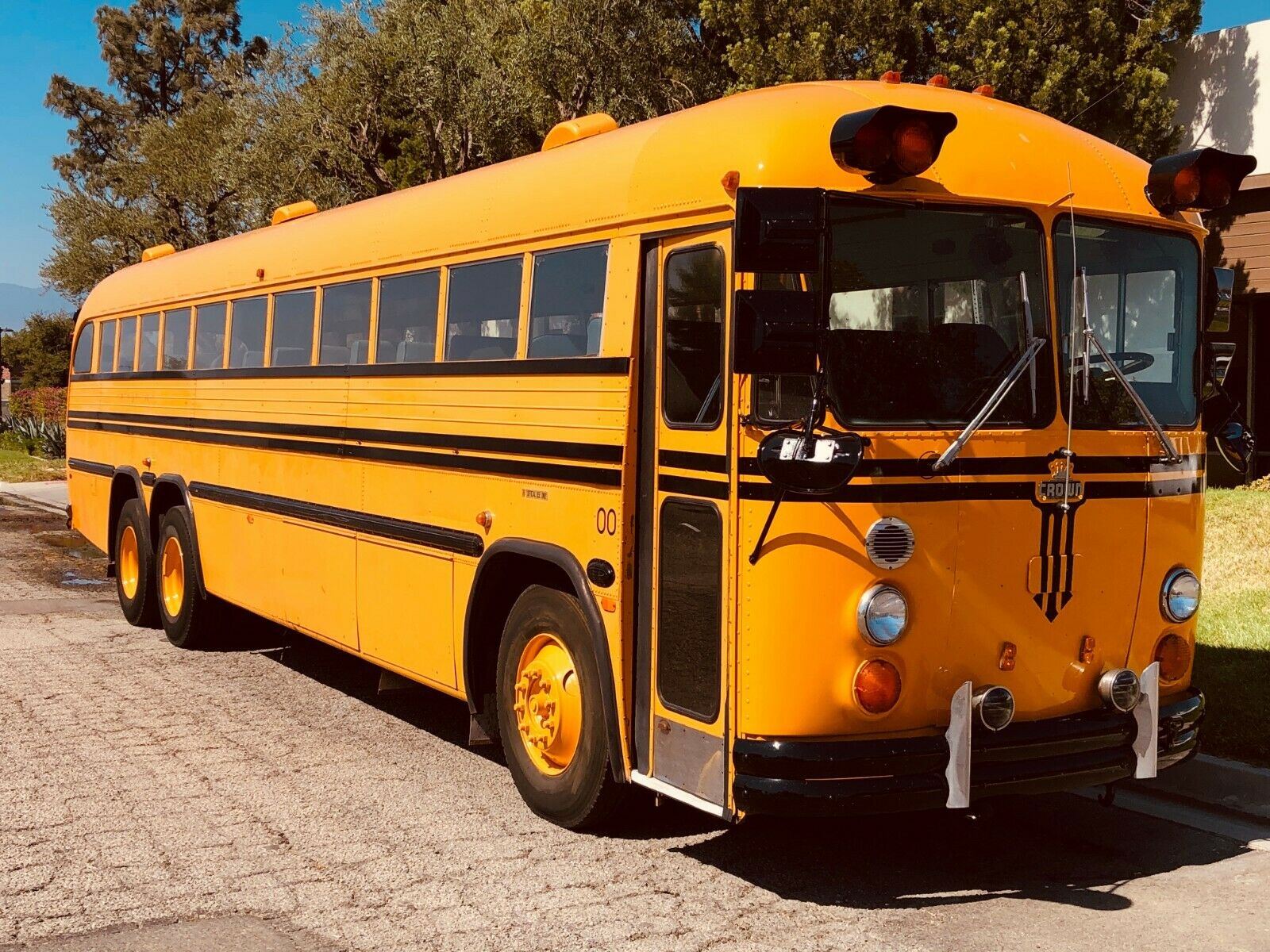 For the six years I spent attending school in the Pacific Northwest, I rode on a very different bus than I had ridden prior to. In Illinois, the school buses were Chevrolet and GMC 60-series conventionals powered by 427 V8s, and a couple of International 4000-series units had started to appear just before I left. But in western Washington, there were three main buses that were used: late-model Thomas buses based on a Freightliner chassis; Gillig Transit Coach buses that were between twenty and forty years old; and a couple of Crown Supercoaches that were used sparingly as substitute buses or as field-trip units when nothing else was available. Most of the time I rode Gilligs, but every now and then a Crown would roll up and off the bat, you knew that you were riding in something wildly different. The Gilligs chuffed and puffed their way around, with the drivers rowing the gears for everything they could get. The Crowns, on the other hand, were loud and motivated, ready to roll at a moment’s notice. 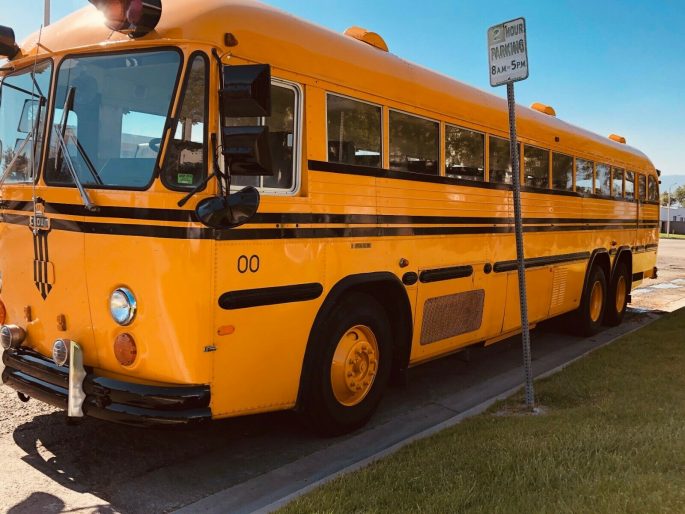 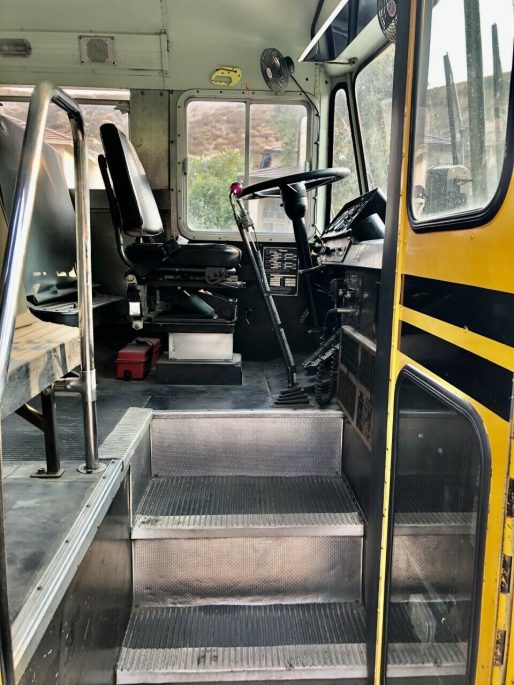 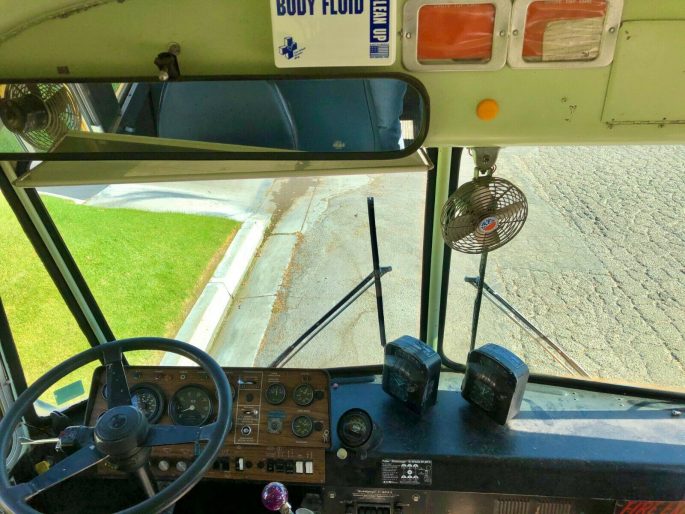 It’s strange to get misty-eyed over a school bus, but I’ve often wondered if one of these old coaches would make for a great alternative to an RV. This isn’t helping. A Cummins Big Cam-equipped 1985 Supercoach, still wearing all of it’s appropriate school service paint? Yellow outside, minty green inside, with those blue-green seats that could endure just about all the hell a load of kids could dish out…I’m just picturing this as a converted “skoolie” and I’m sure that isn’t the right thing to do, as well preserved as this rolling Twinkie is, but can you blame me? Few school buses have style and presence anymore. This Supercoach has it in spades. 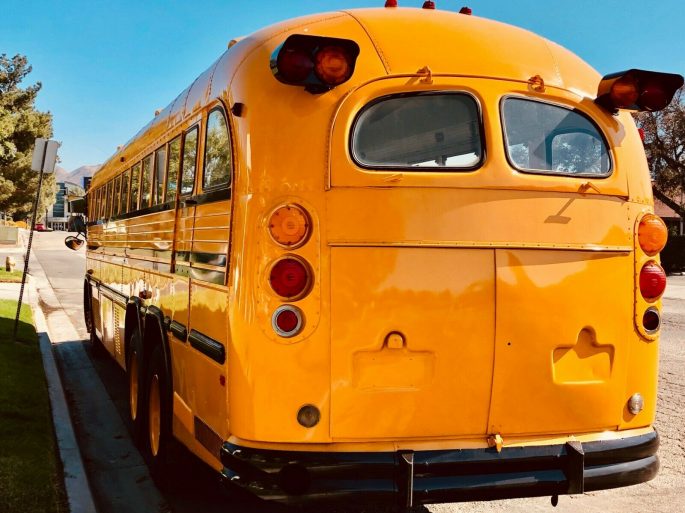 One thought on “Money No Object: 1985 Crown Supercoach Tandem With Cummins 855 Big Cam”