Prize Thoroughbred: The Bullitt Mustang Is Going To Be Auctioned Off By Mecum 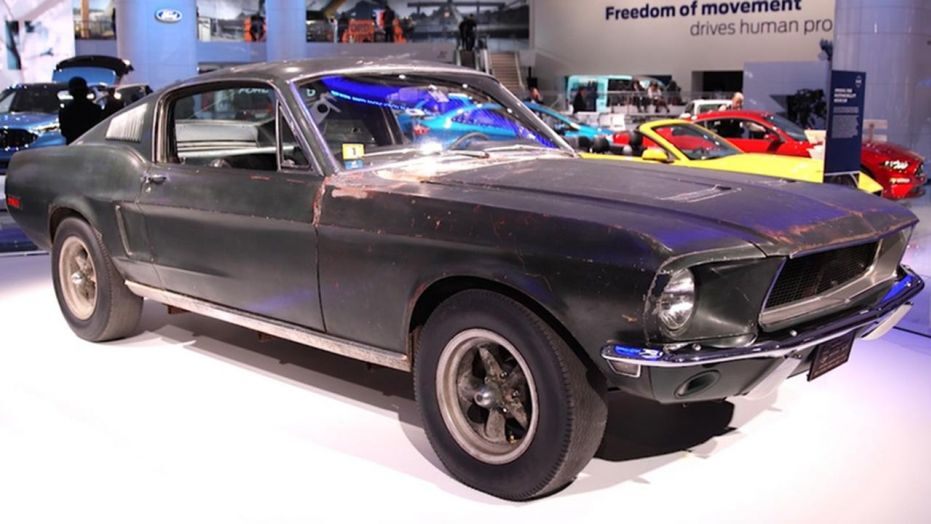 At the beginning of 2019, the lone 1967 Shelby GT500 Super Snake became the world’s most expensive Ford Mustang, hammering at $2.2 million dollars at Mecum Auction’s Kissimmee 2019 auction. That’s some rarified air. One of the “Eleanor” Mustangs from the 2000 remake of “Gone In 60 Seconds” hammered at an even million dollars, and EXP 500, the green Shelby hardtop prototype better known as the “Green Hornet” car, was bid up to $1.6 million dollars but didn’t meet reserve and didn’t move on.

Come Kissimmee 2020, Mecum Auctions is expecting to draw a line in the sand that won’t be crossed for a long time to come. The car that was hidden for decades, the car that Steve McQueen himself wrote letters that all but begged for the chance to buy the car back, the car that for years was the subject of skepticism and lore, of legend and treasure hunts, will change hands. Sean Kiernan, the son of longtime owner Bob Kiernan, was on hand as Dana Mecum made the announcement at Mecum Monterey 2019. The GT 390 car, in Highland Green, with it’s Torque-Thrusts and shaved reverse lights, had been kept hidden for years, up until January 2018 at the North American International Auto Show, when Ford unveiled the car alongside the 2019 Bullitt Mustang.

Movie cars always do well. The better known they are, the better they sell. But the Mustang that McQueen wheeled through San Francisco, chasing a black Dodge Charger, is legend unto itself. This car…this exact car…is the iconic car-chase machine. The film is sped up at times, they pass the same green Volkswagen about thirty times, and the Charger sheds hubcaps all over the place, but the point where McQueen overshoots a turn, backs up with the rear axle tramping, and dumps the clutch for a one-tire fire for the ages…now that’s beautiful.

Any guesses as to how much this one is going to wind up going for?

6 thoughts on “Prize Thoroughbred: The Bullitt Mustang Is Going To Be Auctioned Off By Mecum”