BangShift Project Files: Not One, But Two Of The Mythical 1977 Chevrolet Chevelle SE Unicorns! 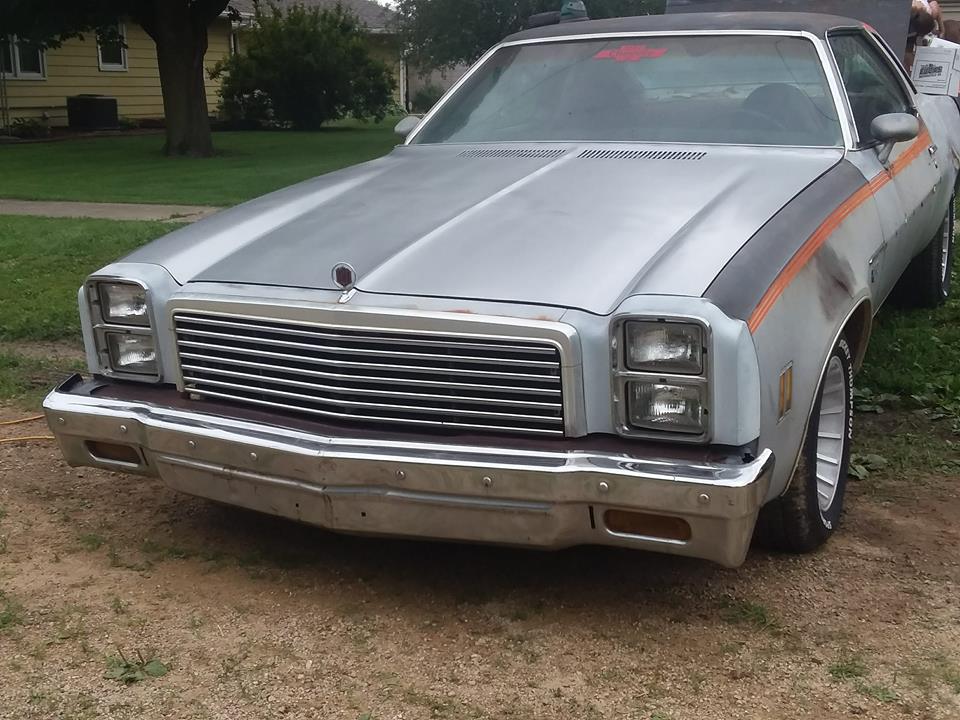 A couple of years ago, while spending the early-morning hours buried somewhere in the depths of the Internet, I came across a car that I had never seen or heard of before…and that rarely happens. That car was the 1977 Chevrolet Chevelle SE, a kind of dealership option that took a Malibu Classic with the Laguna louvered rear window treatment, 350 four-barrel and floor-shifted automatic, and added a unique ducktail spoiler, Western turbine mags and and a stripe kit that is pure late 1970s. Turns out that the three images I had found all traced back to one individual, who wound up finding BangShift thanks to my request for information post…and he’s been busy. 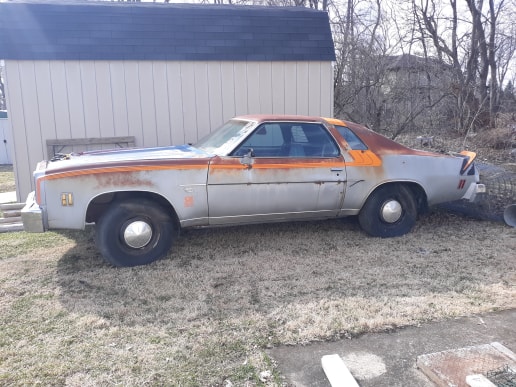 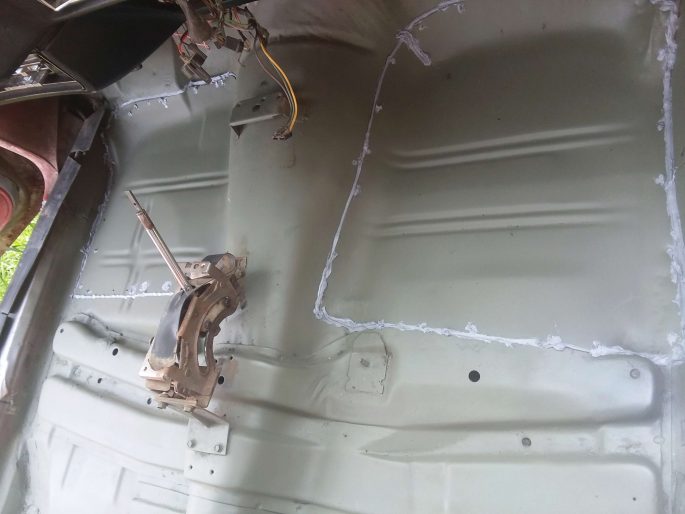 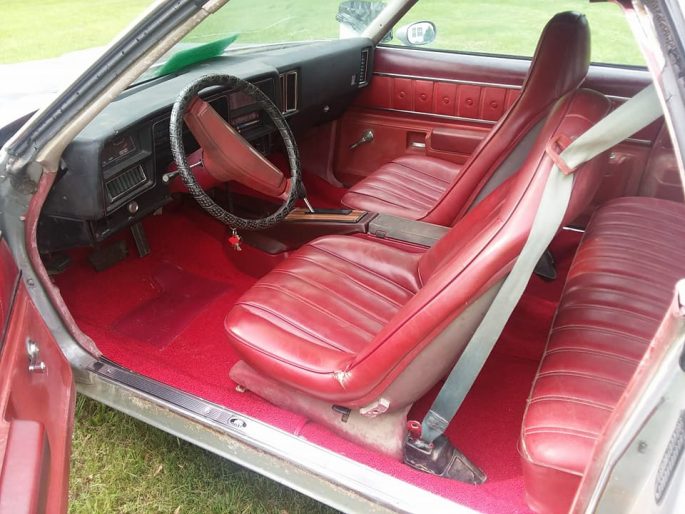 “Limey SE” actually has two Chevelle SEs, both in silver. He traded off a gorgeous black version for the cars, and has been at work cleaning them up and getting them back into shape. We’re talking rust repair, interior restoration, and more on Car #1, and the arrival of the twin. We’re talking an RV that donated a big-block to the cause for one car and the beginning phases of work on getting it back up to streetable specifications. They’re an odd one, rare without much history to back them up (maybe fifty of them were built) but seeing one person bring two Chevelle SEs back to life at the same time? That’s too cool.

Spills, Chills, and Destruction Video: This Is The Wildest Collection Of Pulling Fails We Have Ever Seen The World Street Nationals Is LIVE From Orlando! Watch All The Action LIVE Right Here!

3 thoughts on “BangShift Project Files: Not One, But Two Of The Mythical 1977 Chevrolet Chevelle SE Unicorns!”