This 1965 Mustang Was Hidden For Over Four Decades…Now It’s Being Prepared For Power Tour! 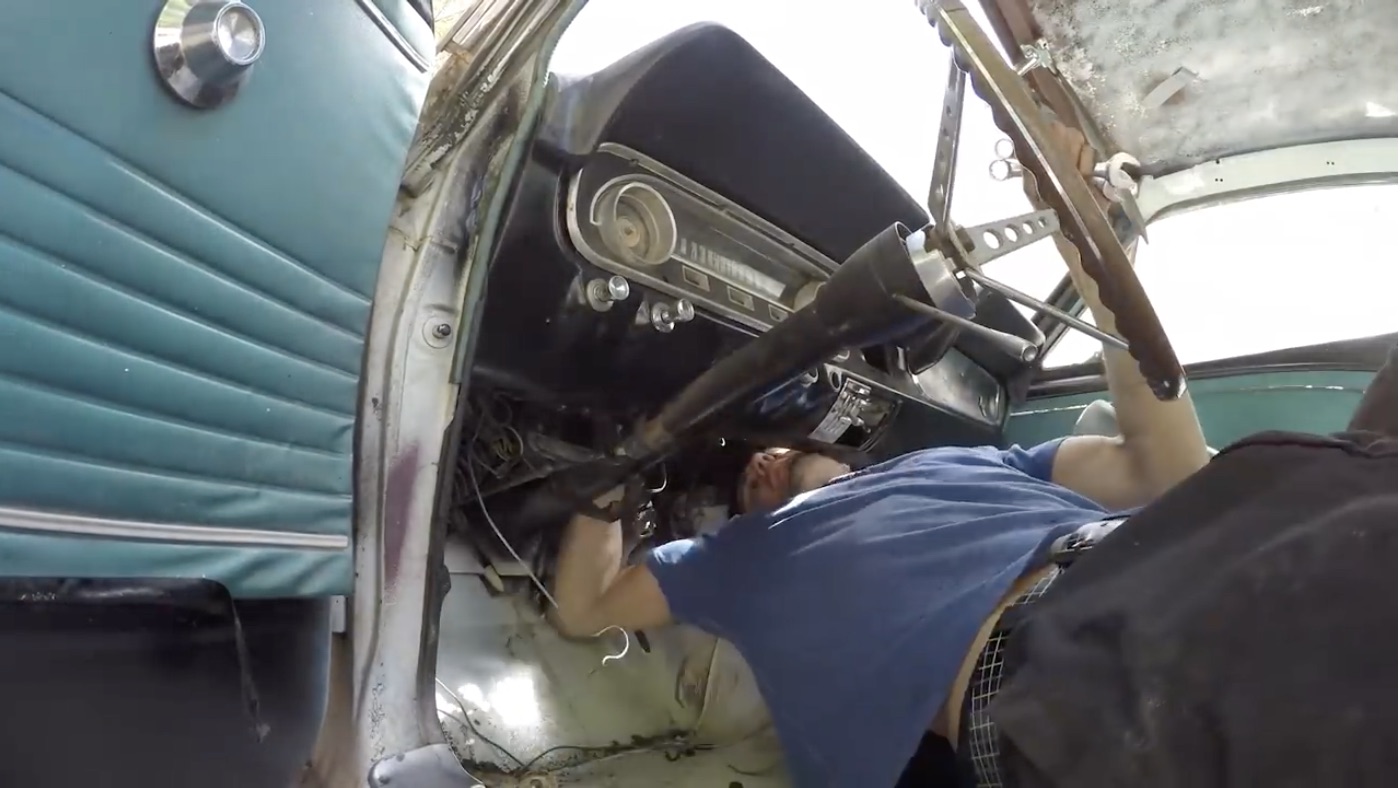 It seems that this is the year that YouTubers will invade Power Tour. So far, I know of at least three different cars that are being prepared and one guy in particular who is on his second Power Tour build already. Making the trek from zMax Dragway to Summit Motorsports Park via the long way around is a pretty solid goal and the car selection is pretty choice, actually. One such vehicle is one you’ve seen a bit before: the 1965 Ford Mustang that had spent forty-four years hidden from view up in Canada that was recently brought back to life.

Mike has been busting his hump getting this Mustang into working order that will be good enough to hang on for hundreds of miles at a time in-between stops in the Southeast in summer. For a car that hasn’t seen the road since the American Bicentennial, that is a pretty involved task…well, we hope it is, anyways. A few small fixes and hoping for the best is about as risky as it gets. You have a better chance of knocking over the house in a Vegas casino than you do making it with a freshly-revived car, so going over the machine before you hit the road is always a good idea.

One thought on “This 1965 Mustang Was Hidden For Over Four Decades…Now It’s Being Prepared For Power Tour!”