Question of the Day: Is it OK to Spec a new Camaro or Mustang With a V6?

We recently read some stats that suggested half of new Mustangs and Camaros sold leave the lot equipped with a V6. The V6 motors that Chevy and Ford are offering in the cars are certainly stout for what they are and are light years ahead from the boat anchor six poppers that lived under their hoods for decades. Still though, we don’t think that we could go into a dealer and buy one on purpose. Is that just us being dumb?

It’s totally a generational thing for us. When we were of driving age in the late 1990s the six cylinder options with respect to used Mustangs and Camaros were completely awful. Third-Gen Camaros and Firebirds with that hideous 2.8L engine were slower than an ox cart and sounded like a low budget version of a Nissan VQ engine. We actually had a high school buddy who swapped a V8 IROC exhaust onto his 2.8L powered Camaro and we think the car may have made negative torque after that.

On the Ford side, laying down money for a Fox body with the 3.8L six was not an option either. Our little sister wanted a Mustang for her first car so dad bought one with a blown motor and we swapped in a junkyard 3.8 for her. It sounded like a Ford Ranger and ran like a tug boat.

Those were our experiences with V6 powered pony cars and they were so bad that we still think bad thoughts when the subject comes up. If we were picking a V6 at gun point, we’d opt for the Camaro. We’d still look longingly at the V8 cars when they passed, but there would be some level of pride waxing lots of stuff on the strip and between the stoplights with it.

So here’s the question. Are V6 pony cars just for girls and poseurs or have they raised their level enough in recent years to be considered legit BangShift fodder? 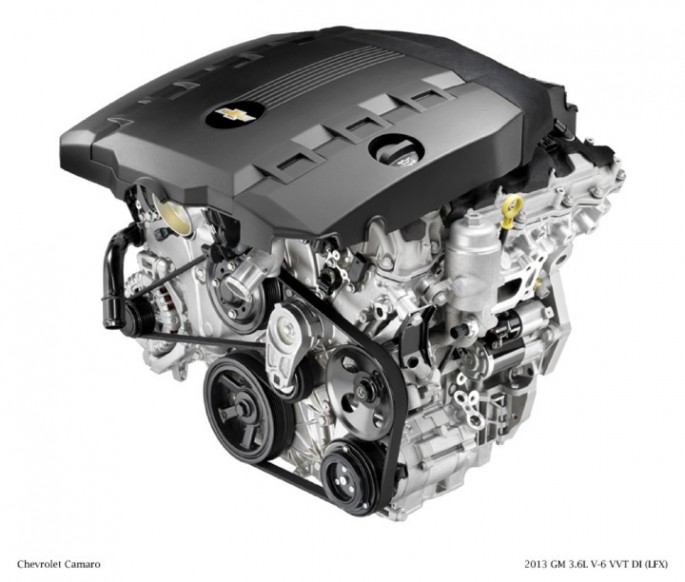 27 thoughts on “Question of the Day: Is it OK to Spec a new Camaro or Mustang With a V6?”