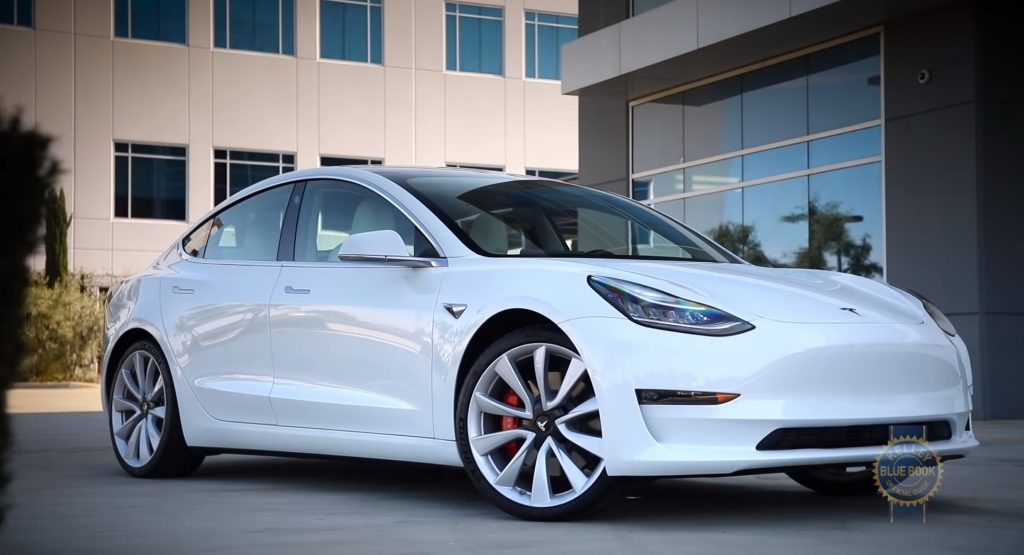 I can’t say I’ve got a lot of experience working with manufacturers directly in my few short years of writing for BangShift. I’ve had positive experiences with GM and Ford, and I’ve been sure to thank them for the opportunity. But within both the press drive for the then-newly released Ford Edge, and the event at Spring Mountain where I drove both the Chevrolet Cruze hatchback and a fleet of cars that demonstrated Chevrolet Performance’s internal ability to provide aftermarket parts to their Camaro and Cruze (and maybe those camo-wrapped cars that I got lucky enough to shoot photos of), I was treated well and my questions were answered to the best of their ability (or as far as they were willing to answer, in the case of the prototypes). We’ve done a few events like that, but for the most part our new vehicle testing is done via test-driving. We want to know how the car is to experience so that we can tell you how the car is to experience…that’s the information you really seek, right?

Well, in the case of new vehicles, until you get the keys and nobody riding next to you, you have to get information from the manufacturer. Especially when it comes to new vehicles that are just hitting the market. We also utilize manufacturers’s media outlets for those company-produced photos that they feel best represent their products. So the news that Tesla’s PR team is no longer a thing is a bit of an eye-opener. Tesla’s relationship with the media is best described as “weird”…at first keen to make friends and push out press releases, there is always the feeling that the company would rather not deal with anybody who has anything even remotely negative to say about their products. Is that good for business? Just an opinion, we don’t think so. During the worst of the Malaise years, right about the early 1980s, magazines and journalists were quick to point out every possible flaw in every car, and they did it for a reason: they hoped that somebody would listen and get off their ass and fix the problem. Tesla vehicles have been good enough to establish the company as a legitimate manufacturer over the past seventeen years, and the company has financially flourished. Ditching a PR team is a strange move, but most of Tesla’s changes have qualified as “odd”, yet look at where they are now.