In news released late last night, General Motors has finally come right out and said it: Holden will retire the Holden brand and operations in Australia and New Zealand by 2021, as well as divesting operations in Thailand to Great Wall Motors by the end of 2020. The reasoning, from GM’s press release:

“GM President Mark Reuss said the company explored a range of options to continue Holden operations, but none could overcome the challenges of the investments needed for the highly fragmented right-hand-drive market, the economics to support growing the brand, and delivering an appropriate return on investment.

“At the highest levels of our company we have the deepest respect for Holden’s heritage and contribution to our company and to the countries of Australia and New Zealand,” said GM President Mark Reuss. “After considering many possible options – and putting aside our personal desires to accommodate the people and the market – we came to the conclusion that we could not prioritize further investment over all other considerations we have in a rapidly changing global industry. We do believe we have an opportunity to profitably grow the specialty vehicle business and plan to work with our partner to do that.” 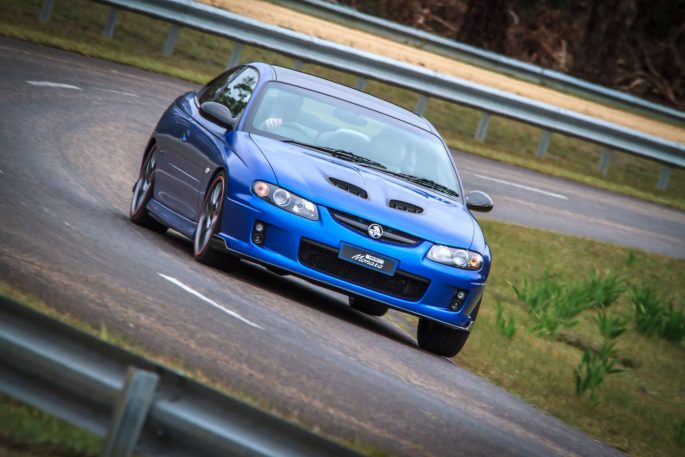 It’s one thing when a brand is making slightly tweaked but otherwise redundant vehicles. Mercury falls into that category…there was nothing in the Mercury lineup that Ford didn’t already offer. It stings when a brand has a fanbase that is supportive and a good argument…ask Pontiac fans, who have great memories of GTO and G8. It royally blows when a brand is left to wither and die on the vine…between Oldsmobile, Plymouth and Saturn, you can find some common themes. But Holden is different than the American names that have passed on. Holden was an institution to Australia. Australians built them. Australians drove them. Many Americans didn’t know much about them until films like Mad Max started showcasing them. I didn’t give them much thought until I read about Bob Lutz and a Holden Commodore SS in a magazine, where is showcased a V8, RWD, six-speed four-door family sedan that I’d donate body parts to science for…and keep in mind, this is 1998, where the Toyota Camry, Honda Accord, and other front-drive V6 units were the normal. I’ve test-driven Pontiac GTOs…a 6.0L powered version is partially to blame for being blacklisted from a dealership. The fact that I nuked it’s first set of rear tires is the other half. I’ve driven G8s. I test-drove a Chevrolet SS. Granted, for an American that has only exercised his passport twice and has taken two trips on Uncle Sam’s dime, that’s not a lot of wheeltime or experience with the brand, but it was a sample of what they offered.

I’d wax poetical about the loss of Holden, but it isn’t right. Mainly because that should’ve been done when the last V8, RWD Commodores were being pumped out, not after the Opel Insignia hit your shores and the next noise heard was something between a Bronx cheer, a sick cow and SadTrombone.wav. If anything, it’s almost a mercy killing. But it does finally put the period to the end of the Holden story, so for every Monaro, Torana, Kingswood, Caprice, Statesman and all of the others…well, it’s time to raise a glass with a solemn silence, because GM does not want to play in right-hand drive markets anymore. 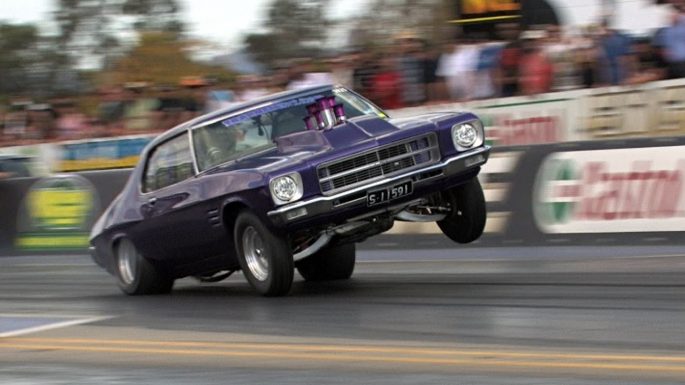 Blizzard Warning: 1989 Toyota Blizzard - What Happens When Toyota Taps Daihatsu For A Mini-Land Cruiser! There's Your Problem: Some Of The Greatest "What The...?!" Moments For A Mechanic!