The Ember: This 1974 Pontiac GTO Showed What Could’ve Been If They Had Stayed The Course 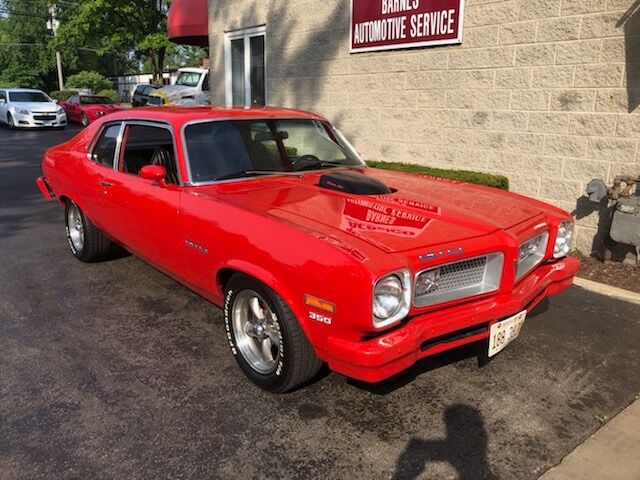 In 1973, General Motors introduced the redesigned A-body line. Delayed due to the strikes that the company had been suffering through, the new bodies were more formalized, featuring the Colonnade styling that would last through 1977, and a chassis that would influence GM vehicles through the beginning of the 2000s in many ways. It also seemed to be the moment that General Motors decided that fun was no longer allowed. They tolerated the Chevelle Laguna and Super Sport at best, but if you really want a grasp at what the new crew was thinking, all you had to do was look at the Pontiac GTO. For 1973, the GTO was a hot version of the plain LeMans, and both were usurped by the upscale, Euro-influenced Grand Am. In 1974, the Goat was knocked down to being the hot ticket form of the Ventura…the X-body…the Nova clone. For those who were used to what the GTO had been, it was like GM had used the history of that car as toilet paper. But was it all bad? 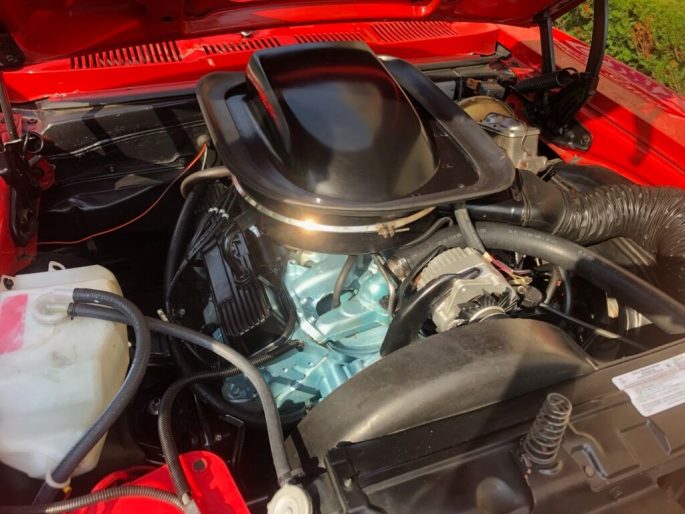 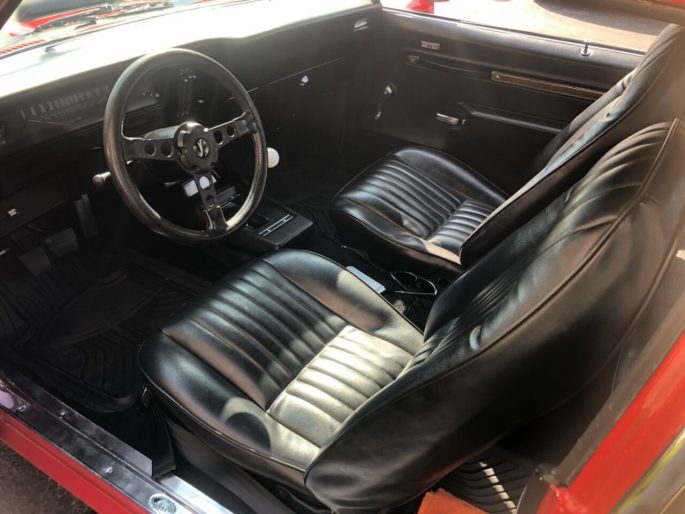 The X-body was in many ways just a more useful F-car. Novas and clones shared components with the Camaro and Firebird…until 1975, 1967-69 F-car suspension pieces are used. And I’ve offered up my thoughts on the civil war in Pontiac at the time, between the fluff and filler crowd and the speed freaks. Look at the wee little Goat again…and tell me that Pontiac couldn’t have pulled this off if they had just stuck with the program. Keep a rowdy version of the Pontiac 350 on hand, and maybe offer up a 400-powered version too. Grab every usable suspension piece that made the F-cars handlers back in the day, keep it sporty and priced right and the GTO could’ve stuck in “junior supercar” territory just find, fending off 360 Dusters and Darts and 302 Mavericks. It would’ve paired nicely against the Firebird as an entry-level screamer and would’ve left the larger A-body to the fluffy crowd. The GTO could’ve evolved, as well…first in 1975 when the X-car gained the second-gen F-car front suspension, then in 1978 when Pontiac started looking at the 1978 G-body LeMans as a performance option. 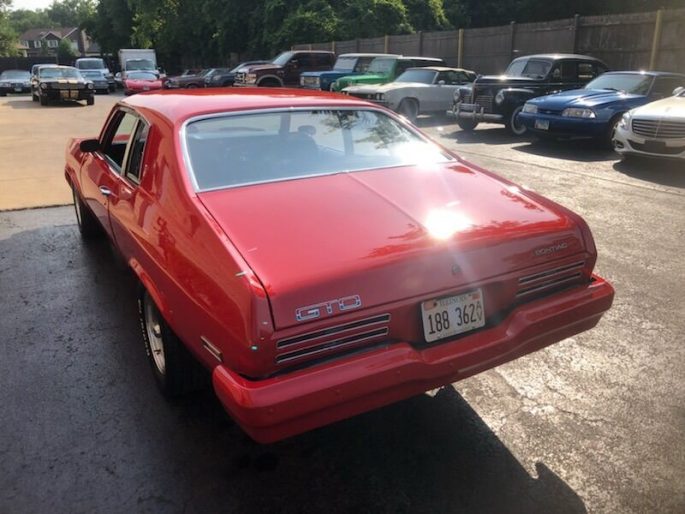 Hood Up At 160 mph?! No Bueno! 1320Video Rocky Mountain Race Week Video Day 1 Lemons Out Of Lemonade: The Origin Behind The Motion Raceworks' "Motion Marquis"!

12 thoughts on “The Ember: This 1974 Pontiac GTO Showed What Could’ve Been If They Had Stayed The Course”