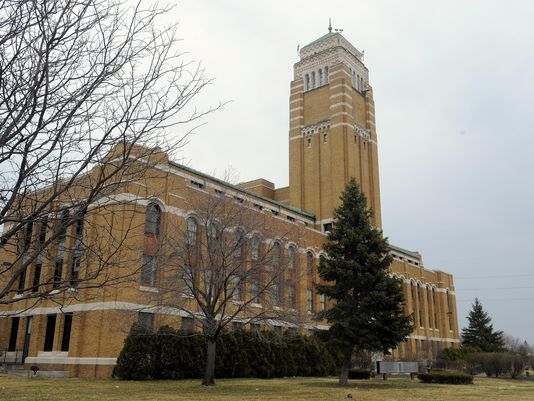 (Lead photo: Steve Perez/The Detroit News) It has been almost six years since the Plymouth Road complex, the former headquarters of American Motors, and more recently one of the design centers for Chrysler was in use, with design teams sketching up the Dodge Durango and the Jeep Grand Cherokee, but after years of private ownership, neglect, and community claims that the current owner is using the site as both a dumping ground and a valuable materials mine, the Plymouth Road site has been auctioned off. On October 20th, 2015, the lone bid, for $600, was accepted for the 1.4 million square foot facility in a tax foreclosure auction held by Wayne County, Michigan. In addition to the $600, the bidder will also have to pay a back tax bill of $160,631 to the county.

The rise and fall of American Motors now seems to be complete with this sale. Originally part of Kelvinator, the building was acquired when Nash and Kelvinator joined forces. Combined with Hudson in 1954, American Motors sprang to life, peaked in the early 1970s, then fell towards their eventual acquisition by Chrysler in 1987. Since then, AMC’s influence has gradually phased out: the Jeep Grand Cherokee ZJ was an AMC design, and the cab-forward 1993 Chrysler LH platform had it’s roots in the Eagle Premier. The Jeep Cherokee XJ was killed off in 2001, the Grand Cherokee has evolved well past the ZJ’s roots, and Eagle, the brand homage to AMC, was killed off. Only the Jeep nameplate remains, and it is far older than American Motors was. If you are an AMC fan, we’re sorry, but this is pretty much the laying of the rose at the gravestone. 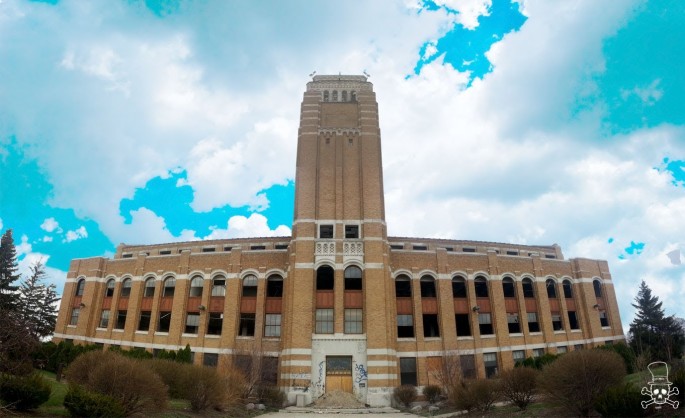 (Thanks to Scott Liggett for the tip!)

Cynthiana Rod Run 2015: Our Final Load Of Fresh Photos From The Show This 1963 Jeep Camper Is Weird And Cool - You Know Chad Wants It!