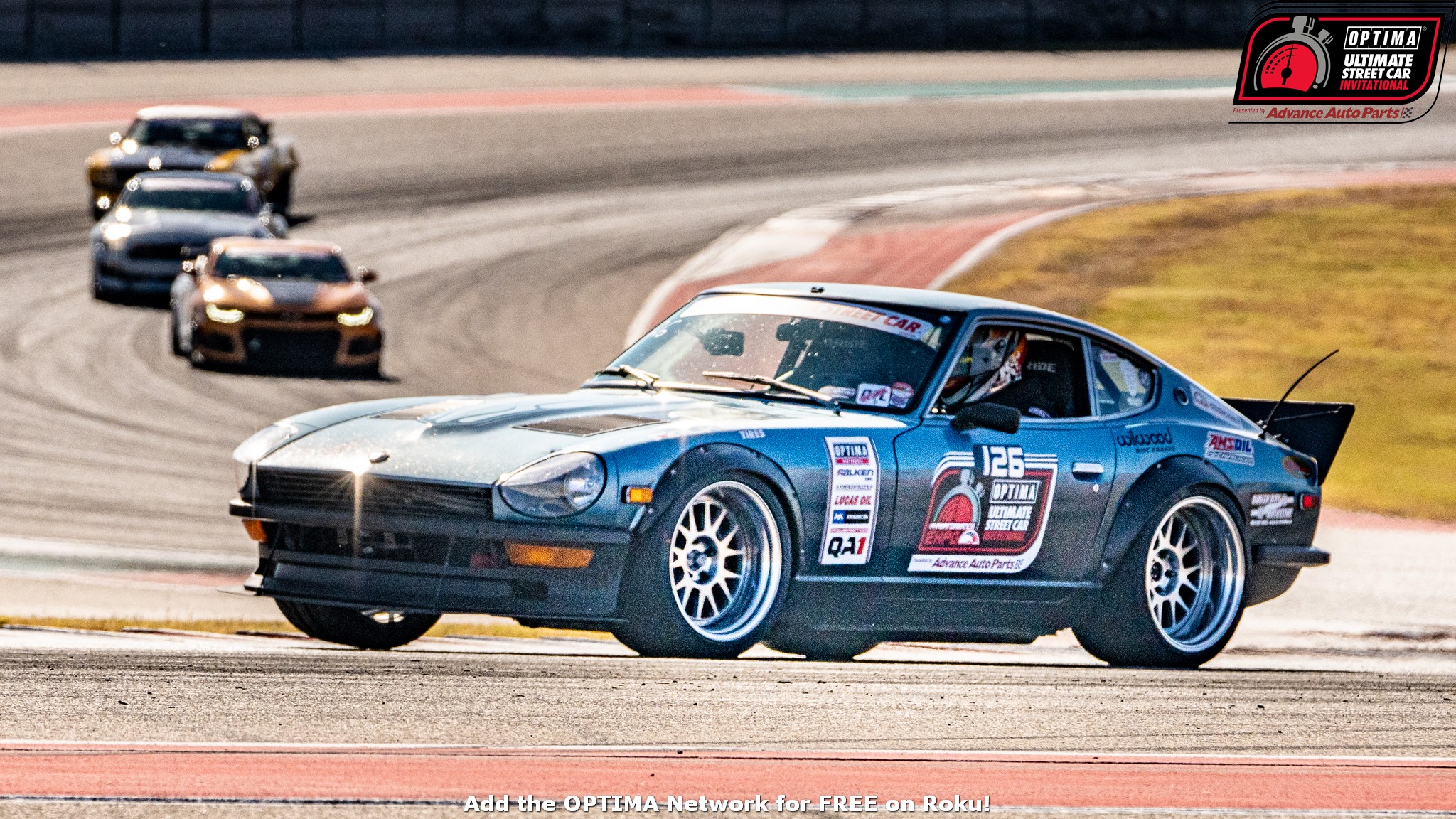 (Words By Jim McIlvaine)  There were some things that just weren’t going to happen in 2020. The OPTIMA Ultimate Street Car Invitational, presented by Advance Auto Parts wasn’t on that list. This series travels the country in search of the best all-around street cars and trucks. There’s a TV show that follows it, people have poured thousands of hours and untold dollars into building the best Camaros, Corvettes, Mustangs, Probes & Vibes on the planet. Yes, even the Ford Probe and Pontiac Vibe owners are into this stuff!


So a pandemic hits the country, states shut down, conventions get canceled and everyone goes into a mad frenzy for toilet paper. The search for the ultimate street car continued. In all honesty, it’s not an event that draws massive crowds and even if it did, Circuit of the Americas in Austin, Texas, has room for 120,000 spectators. The OUSCI probably didn’t see 1% of that capacity all weekend and those in attendance had more than enough room to physically distance themselves from everyone else.

The two most-prolific physical distancers at the event were CB Ramey and Jake Rozelle. Their Corvettes put quite a bit of distance between themselves and everyone else in this massive field of built street cars, but in the end, the outcome came down to a single point that translated into fractions of a second and mere inches on the track. The competition is that tight and the outcome wasn’t determined until the very last runs of the day.

If a 1987 Corvette can win it all in 2020, there’s no telling what will happen in 2021, but one thing seems like a sure bet- OPTIMA’s Search for the Ultimate Street Car series will fire back up and begin again. You can choose your level of involvement- look at the pictures here, watch the TV series every Friday night at 8PM ET/PT on MAVTV, register your street car to compete in 2021 at www.DriveOPTIMA.com or do it all.

Hater Maker: This Stock Looking Beetle Is Subie Swapped And Makes 300+ Wheel Horsepower On The Dyno Here's Our Last Blast Of Photos From The Ribs And Rods Car Show In Texas