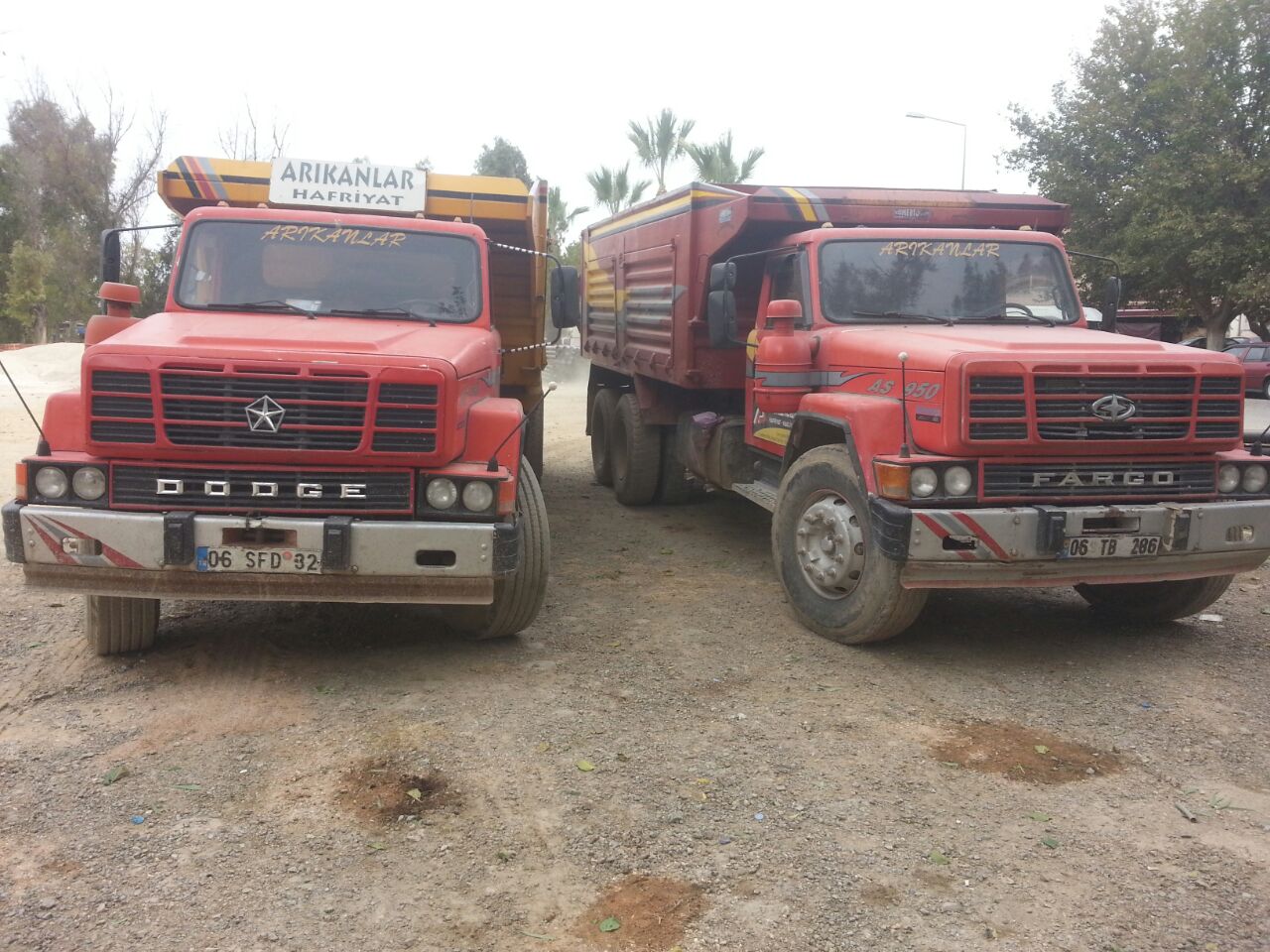 According to the paperwork that tracked every move I made in the Army, I spent the better part of two years in the Middle East. For that time, I was either in Kuwait or Iraq. And for the majority of that time, unless the Army directed it, I was not driving anything more powerful than a John Deere M-Gator or a Nissan D22 “Winner” pickup truck that was on it’s last leg. But being just about halfway around the world from my normal brought me into contact with vehicles that I would only read about otherwise: Toyota Land Cruiser Prados, buses made by Kia, Hyundai, and Mercedes-Benz, Ladas, some American leftover imports like “Iraqi Taxi” Malibus and Caprices with their orange fenders and even a Dodge Diplomat station wagon that was just barely hanging on to life by a thread as it creeped through Baghdad streets.

On my first round, the big shock actually came in Kuwait, where I got to see GM-Holden products in person for the first time that weren’t just the Monaro/GTO coupes. Walking back from the dining facility, I came face to face with a familiar name on a wholly unfamiliar body: the Chevrolet Lumina SS: 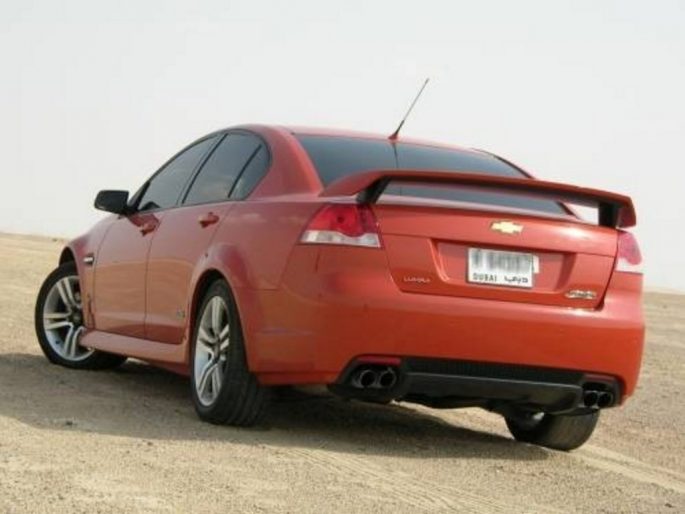 With my squad leader hissing at me to get the f**k away from the car, I took it all in. It was obviously GTO based (I was fixated on the reborn Goat at the time) and it had three pedals. I was willing to bet that it also had a V8, and it was smaller than the larger Chevrolet (read: Holden) Caprices that I had seen while peeking out of the window blinds of the bus I rode from the airport to our staging grounds. It was the first time since the Impala SS had debuted in the 1990s that I could see myself loving a four-door car…it was awesome!

Over time, I got to learn about other machines, as well. While living the life in Mosul, we would often see Turkish construction workers in the camps and would see all manner of heavy-duty trucks. Ford Otosan-built Cargo medium trucks, Mercedes-Benz NG and “Kurzhauber” trucks lumbering along, Benz-built Actros and DAF semi-trucks, and more would be easy spotting in the day-to-day life. But the big throw was encountering these: 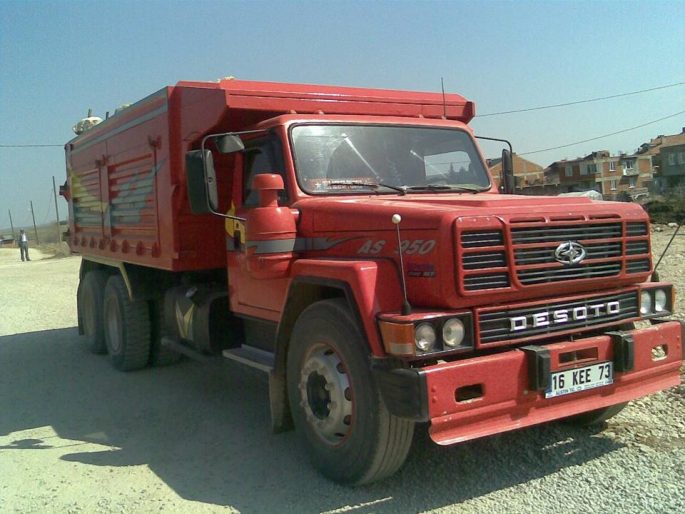 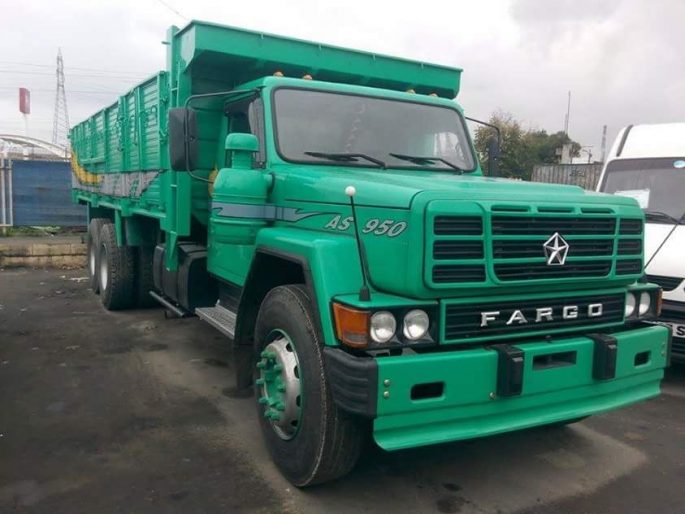 Regardless of which badge it was wearing (and they wore Dodge, Fargo and DeSoto), the true root of these trucks was Askam, which had roots in a joint-venture with Chrysler that traced back to 1962. In 1978 Chrysler sold their slice of the pie to Askam and until 2015, was cranking these rigs out just fine. My biggest regret of my time in Iraq? Not getting a Pentastar the size of a serving dish that was mounted in the grille, that’s what. The first time I saw one of these beasts roll by, I must’ve looked like I had been slapped because two others with me wanted to know what was wrong. I stammered something about, “…I thought DeSoto was gone by 1961”. They just shook their heads and kept walking, while I suddenly had a research project to undertake.

I’ve been to eastern Canada and have seen Nissan Micras. I’ve lived close enough to the Mexican border to see Nissan X-Trails and the Dodge Ramcharger of the late 1990s. I’ve spent time in Europe and have seen Peugeots, Renaults, and SsangYongs. But for the weird yet interesting, the Middle East wins hands down.

Morning Symphony: The Gillet Vertigo GT3 - Ride Along As It Rips Around Spa! Money No Object: Dear Santa, This 1965 Dodge Coronet Ragtop Is All We Need!

4 thoughts on “Unhinged: DeSotos And Fargos And Luminas – The Middle East Car Diaries”