Unhinged: Does It Feel Like Project Rush? It Does To Me! 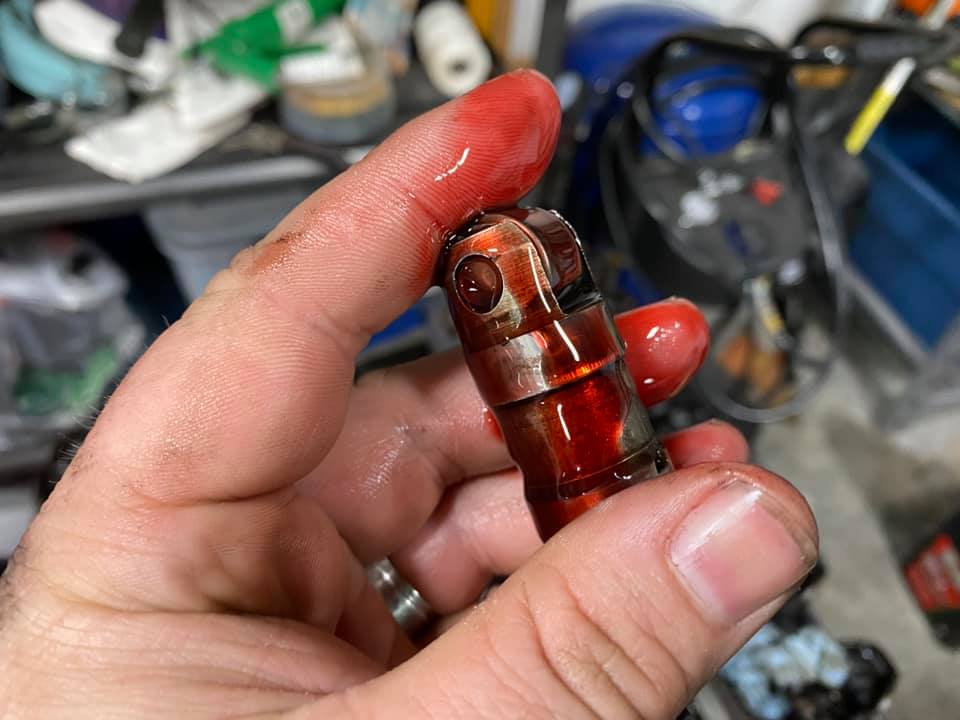 From the jump, let’s be honest: given what I do for work, the pandemic and the lockdowns were going to affect me differently than if I had any other job. I write from home most of the time. Right now, the only difference is that this is the most I’ve been at home during a spring timeline since…2015, I think. I’m not complaining. I’ve gotten more shit done in the last few weeks than what I felt like I got accomplished last year…and last year was fairly busy. There’s two engines on stands, one of which is going together right now. I’ve had more cardboard boxes in my shop courtesy of parts I’ve ordered than ever before. I’m deeper into the Rough Start Mustang than I was the Raven Imperial when I first built the car in 2012, and back then I had a team helping me get the job done…I wasn’t doing it myself like I am now! The Great Pumpkin is on four wheels for the first time in over a year, and we’ve managed to rebuild our house AGAIN in the process. I’d say that I’ve had a pretty solid spring, all things considered.

But there’s a strange feeling that I started noticing today: a rush. The feeling that I had to hurry up and get things going, that I needed to get a move-on with projects. I wouldn’t say that’s necessary by the schedule. Angry Grandpa has a target, but there’s no fixed date so it’s off the hook. The Cruze just needs to stay running, and Haley’s truck is still in line to enter a bodyshop. That leaves both Foxes. The Pumpkin needed control arms to correct it’s poor front stance, which were purchased two days ago, and the RSF has quite a bit to go before it comes to life. But I still feel like I need to finish. Why?

Is it the tracks opening? Is it watching Chase Elliott transcribe a ton of fury and frustration into one simple gesture that needed no explanation that has me seeing an imaginary deadline? Is it knowing that Chad is doing livestreams as the tracks start to wake back up that tells me that eventually, I’ll be back on the road, snapping photos, sweating my ass off and that I’ll be running out of free time? The Pumpkin is close…a set of useable wheels and tires, the control arms and an alignment and it will drive until I’m ready to yank the 4.2 out and install the GT-40P 302 into it. The RSF has targets, but the earliest ones are in October. But still, as I coat lifters in assembly lube, as I tighten and torque down, I feel that I need to get a move on. Hopefully, that drives me to actually get things done. I’m enjoying the time spinning wrenches. 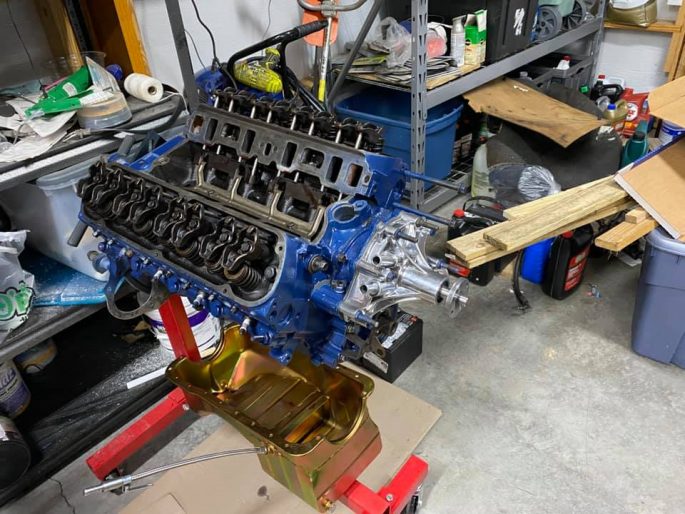 Kick The Pig: Stirring A Sitting 6.5L Diesel To Life In A Chevy 3500HD Went For Broke: Lost Footage Of Finnegan Going All-Out At The Freedom Factory Video Shoot

One thought on “Unhinged: Does It Feel Like Project Rush? It Does To Me!”