Unhinged: Ignoring The Show Crowds And Just Driving Something Cool 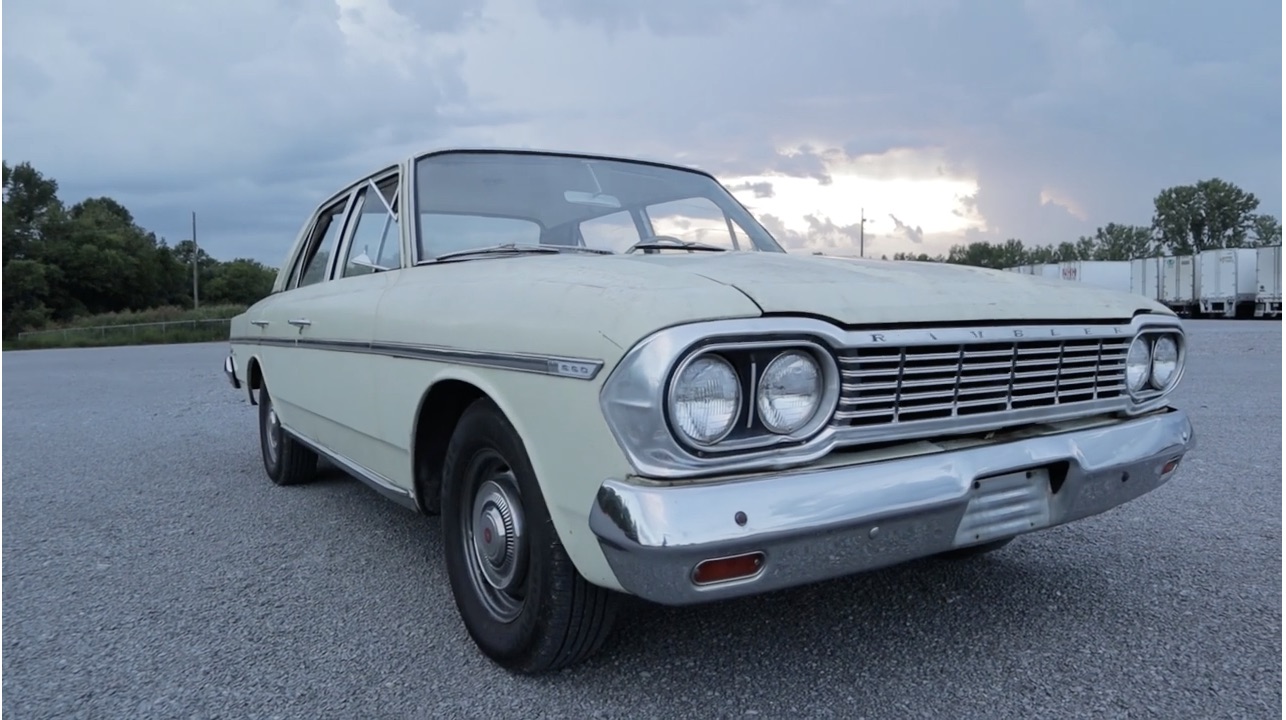 Is it me, or has everyone in the car hobby become more venomous over the last few years? What happened to building something for yourself while simultaneously telling naysayers what they can do and at what pace to do it with? I don’t know. On one hand I see freakshow cars like Suzy Bauter’s Flare Witch Rambler and John Ammer’s Pro Street Cougar and I see the reactions of people who are looking at well-crafted cars that have been shown lots of love, time, effort, money and care. They love them. Suzy’s Rambler is a show-stopper wherever it goes and Ammer’s Cougar is a knockout car that looks classic without looking dated. Both are gorgeous, both are worthy of donating body parts to science to afford.

Then there are those who are just starting out, or those who simply want a neat older car to drive. They don’t have gorgeous paint. They don’t have the big engine, the trick suspension. Half the time they don’t have much going for the car past “it runs” and “patina paint”. Suddenly there’s lots of opinions, plenty of criticism, and the only praise seems to come from fans of the car. Seriously? Is this where we are at right now?

Take in this 1964 Rambler Classic for a moment. Other than the fact that it’s an untouched early AMC product that is still running and driving, what’s to like about it? A straight-six that runs like a sewing machine? Probably the most basic electrical system in a car made before…what, 1940? Maybe even earlier? The only thing I can critique this car about is the main problem, a windshield that needs to be replaced thanks to a tree that came down during one of the storms that recently rolled through the area. It’s basic as all hell. It’s not hot-rodded in the least. It’s bone-stock. A few polish details that wouldn’t cost too much would help out. One safety item, some minor tuning, fresh tires, some carpet and start saving for a paint job and it’d be solid.

Love it or hate it, but this is how people step into the car hobby. They get a car they dig and they just go for it, regardless of whether it’s a car like this Rambler, a Camaro that was handed down, or maybe some Grand Marquis that has sentimental value for whatever reason. I’m certain that this venting won’t do jack shit to stem the tide of internet comments. But this video that Uncle Tony did sums up my overall feeling more than even I am able to express.

$525,000 To Win Bracket Race! Watch LIVE Right Now! The Velocity Camaro Is Up For Auction TODAY At Barrett-Jackson!

7 thoughts on “Unhinged: Ignoring The Show Crowds And Just Driving Something Cool”