Unhinged: The Road To Salvation Smells Of Ocean Spray And Evergreen Forests 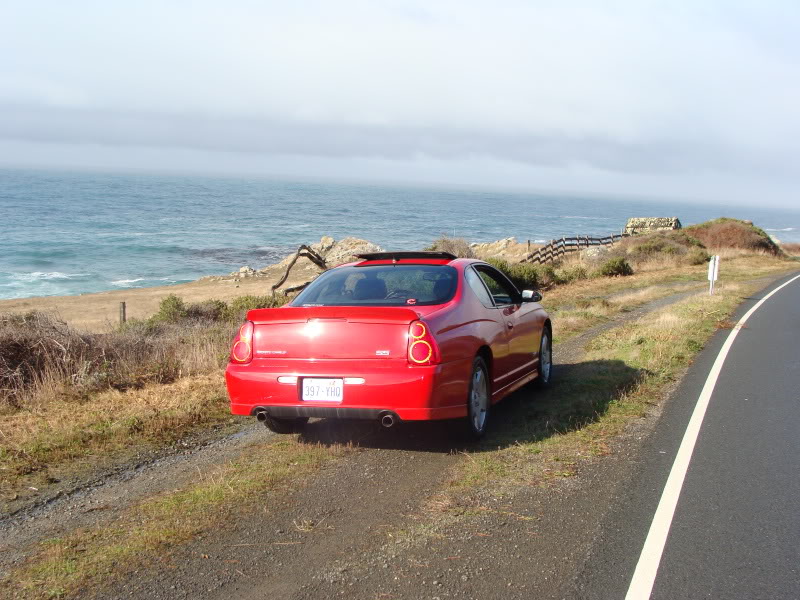 Late 2009 was not a good time to be me. I was in the process of ending a marriage, I learned that my Army career was going to end well before I wanted it to end, and the world overall seemed to be coming down at once. I didn’t know where or what to do, who to turn to or any of those other existentialist questions that were plaguing my mind. I just knew that things were about to change in dramatic fashion and that with everything going on, I could stand to really clear my head. So for Thanksgiving that year, I shoved some clothes into the Monte Carlo I owned at the time and headed towards San Francisco, a city I’d never seen outside of the television set. I had plenty of leave time and had an open invitation from Stu Harmon, a guy from Moparts.com who is known for his strong support of the hot-rodding community…and for the garage-turned-bar at his house. I had never met the guy in real life, but when I arrived I appeared as a friend. I ate well, we had some laughs over drinks, and I crashed on his couch that night (not part of the known program, but luckily Stu was feeling generous. Or I looked that out of it. Either way…) 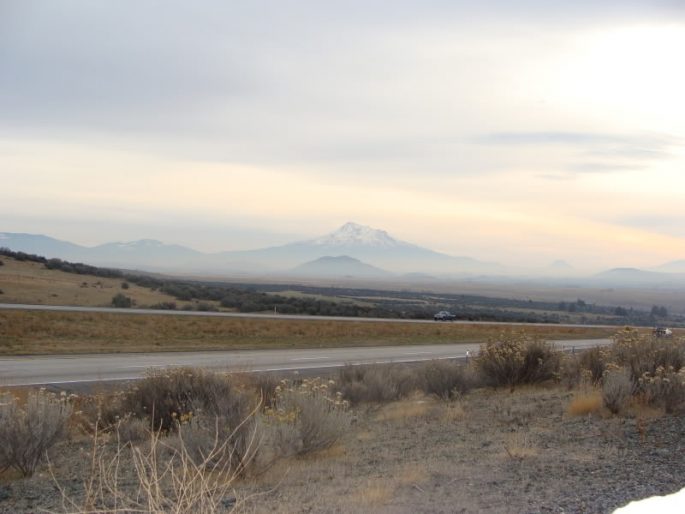 The next day, after checking out the sights, sounds, hills, and traps of San Francisco in the early morning hours, I hit California Highway 1, intent on driving it all the way back to Olympia before I broke off and headed back to my apartment. Readers, let me tell you something: I picked the wrong car at the wrong time of year to drive that road. And it was so damn good anyways. Small single-room schoolhouses, enough green fields that I swore I was visiting Ireland instead, and the Pacific Ocean in all of it’s majesty, crashing away at the rocky shore. To hell with everyone and everything…for the time I was carving through the switchbacks and the forests, I was happy. I overnighted in Crescent City, a place I had been just a few months prior on a military function, and listened to the seals and sea lions from my hotel window as I rested. 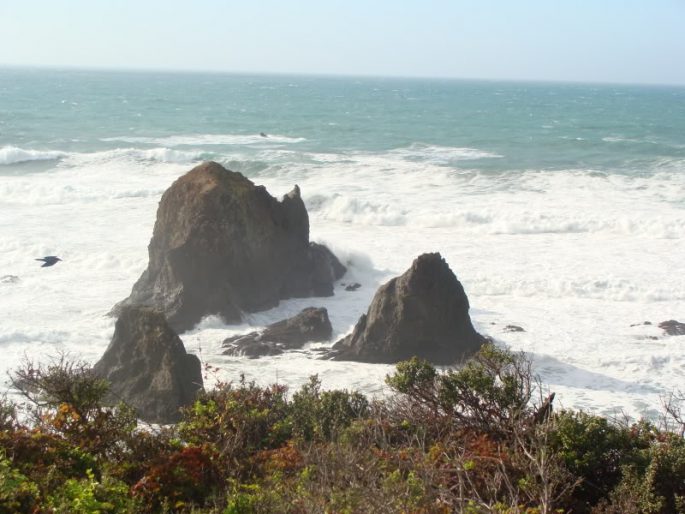 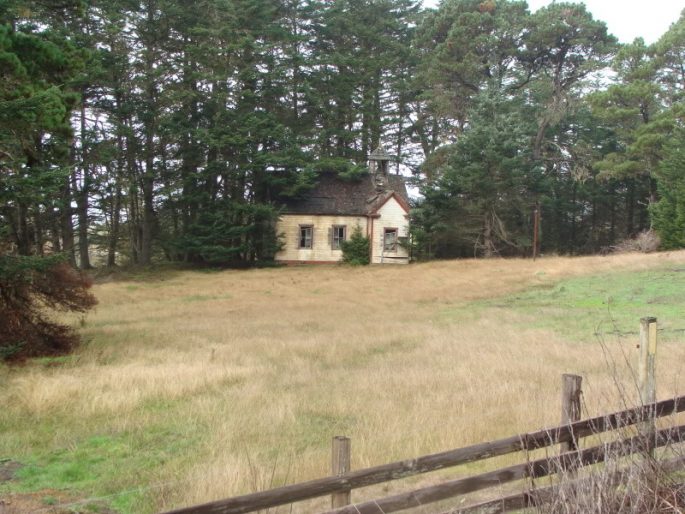 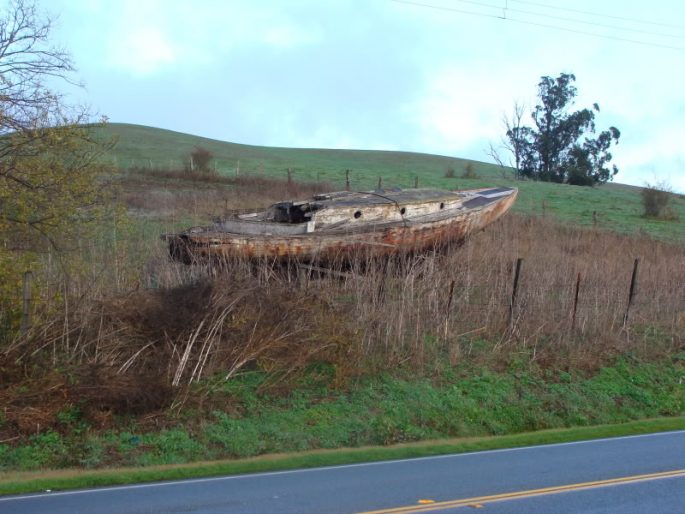 As I wound through the redwoods, along the Oregon coastline, and up towards North Bay where I’d have to turn east and head back towards Puget Sound, I just remember shutting the radio off and letting the car and the road make the noise. Fourteen hours after I left Crescent City, I pulled into my designated parking spot at my apartment in Parkland, the Monte wearing a layer of road grime, mud and dirt that dramatically muted down it’s bright red paint. I threw my bag in the corner, announced my presence to my roommate, and collapsed in bed. 1,627 miles, bulked-up forearms from wrestling a front-driver around the cliffs, and a newfound peace that marked the end of a dark chapter and the beginning of another. As many times as I’ve hit the road, that trip holds a special place in my heart because it genuinely revived me. From that moment on, I had goals, I had a drive to do better and to be happier. It’s the one trip that I’d love to revisit. I just want a better car next time.

Number One On Our Christmas List: Check Out A Walk-Around Of The "Rerun" Chevrolet Camper From SEMA! It's Ford vs Plymouth vs Chevrolet In This 1966 Station Wagon Showdown - Narration By Lorne Green

5 thoughts on “Unhinged: The Road To Salvation Smells Of Ocean Spray And Evergreen Forests”