Unhinged: The Story Of The PedoVan – The Strangest Vehicle I’ve Ever Dealt With 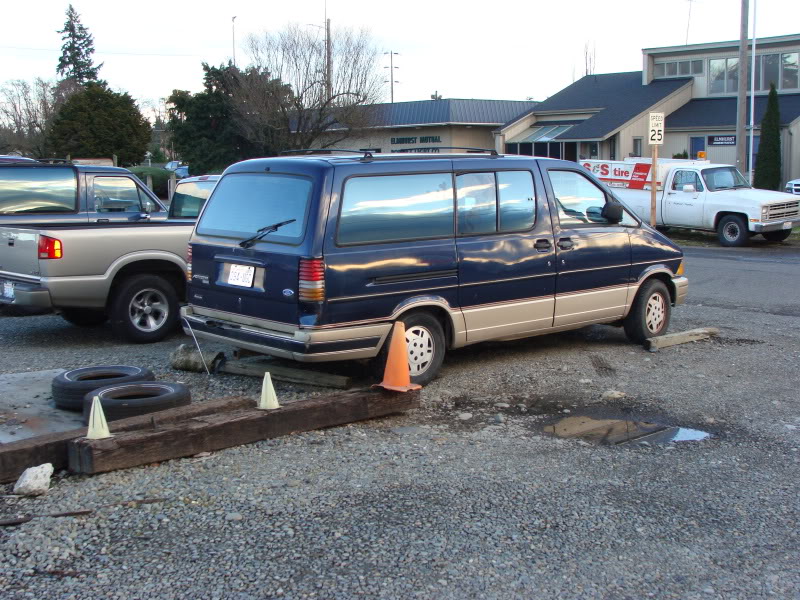 The list of stories I’ve got about vehicles I’ve messed with is long. I’ve bought cars that showed up with interiors that looked like bread left out on a plate for two weeks. I’ve driven rolled-over vehicles up and down the road. I’ve had my hands on garbage pit RVs that were good only as engine donors, scrap metal piles and a burn pit for everything else. Vehicles that ran from the cops, vehicles that would self-immolate the moment you least expected, seats breaking…I’ve had my fill. But of the easily thousands of vehicles that I’ve ever been privy to being a part of, one 1993 Ford Aerostar proved to be the strangest damn thing I’ve ever had the misfortune of meeting up with. To date, this is the benchmark for “weird” in my catalog.

Here’s how the story goes: after I went on terminal leave from the Army, I started working at a little coffee shop that I’d been frequenting ever since I had moved back to Washington State called Java Jam. The owner, Nikki, was a chill older lady, always positive, always upbeat, always trying to hook me up with any woman she thought would domesticate me after she learned about my divorce. Very cool boss, very chill work atmosphere. I made coffee, sandwiches and other drinks and took home some loose cash and kept from being bored. 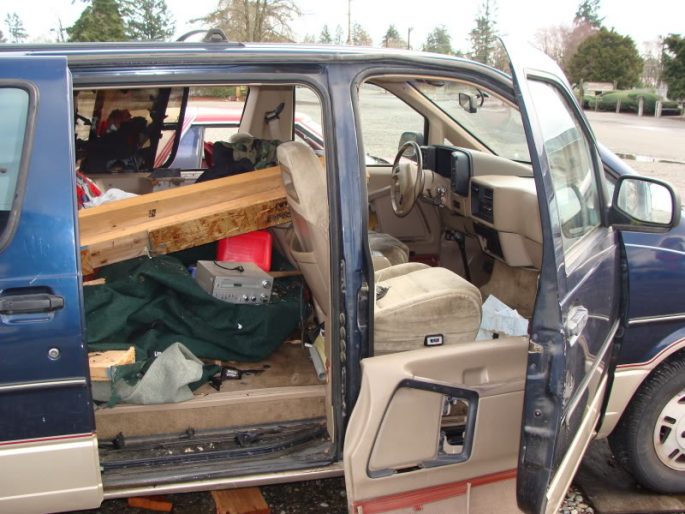 At one point in time in 2005, the Aerostar had been stolen. I had seen it before it did a disappearing act, hadn’t given it much thought. Then it reappeared, towed back to the shop, and left in the parking lot. It was filled with what the authorities listed as “unclaimed and untraceable” items, meaning a ton of shit nobody cared about. It’d been festering and for whatever reason, Nikki just handed me the keys and said that it was mine to do whatever I wanted to do with it. Immediately, I wanted to strip it and enter a demolition derby at Monroe, but shortly after I learned of a neighbor who had sold his prized Ford Ranger to take care of his wife’s medical bills. I figured that he could use a hunting/outdoor kind of rig and since it didn’t cost me anything, what the hell…get it running, get it legal and give it to the guy. A nice move, right?

Oh, god. Readers, I could give you every last detail, but there’s a whole thread dedicated to what went down. Cleaning all of the abandoned stuff out of the van and getting to the point where you could actually stand to be inside it for five minutes was the easy part. Working on a V6 in a minivan is hell on Earth, and that’s before we get to the power steering pump that had human urine mixed in with the standard-issue power steering fluid.

No, that’s not made up in the least. Somebody pissed in the power steering pump. 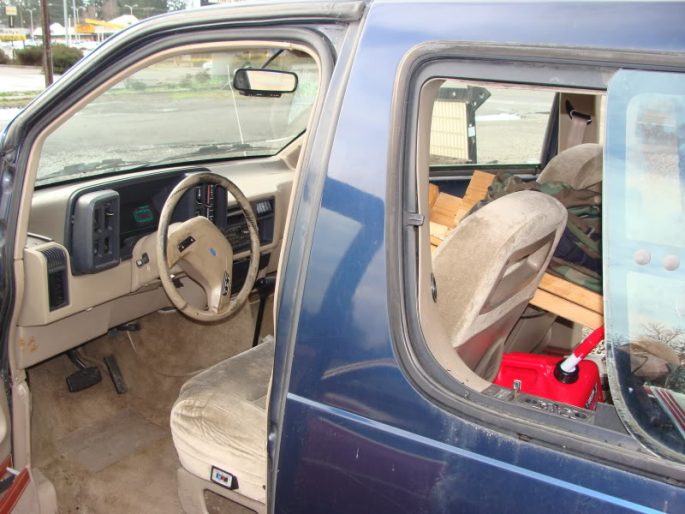 The strangest part of this story was how it ended. After getting the van running, driving and operating well enough to take it to get smog-checked (a requirement in Pierce County, Washington), the PedoVan was stolen…again. While I was out with some friends at the Oregon Trail Rally, a couple showed up at the shop, asked if anybody owned the van, and the idiot-child working that day allowed them to load it up onto a flatbed trailer and haul it off. I was into it for parts, maybe a hundred bucks total, but still…what the actual hell?! 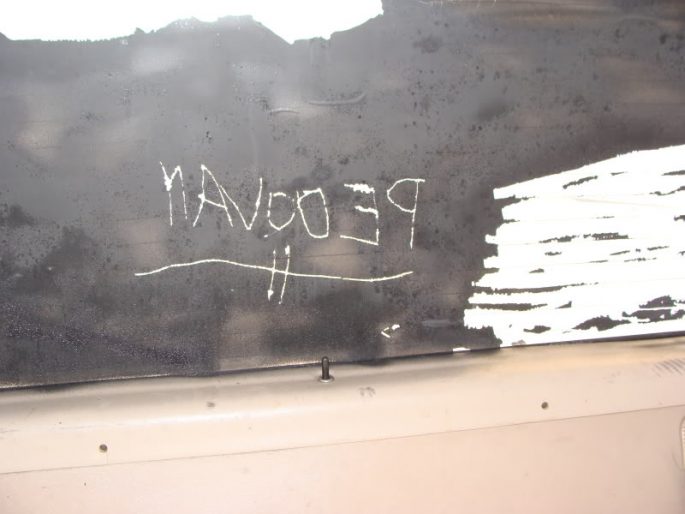 The "WTF?!" Files: 1999 Isuzu VehiCROSS With A Magnum 360! The C8 Corvette Is Set To Become A Monster: Rumors Abound Regarding Huge Horsepower Hypercar Versions In The Works

One thought on “Unhinged: The Story Of The PedoVan – The Strangest Vehicle I’ve Ever Dealt With”