Fixing A Brick: This Dodge Coronet’s Turbocharged 3G Hemi Gets An In-Depth Checkup! 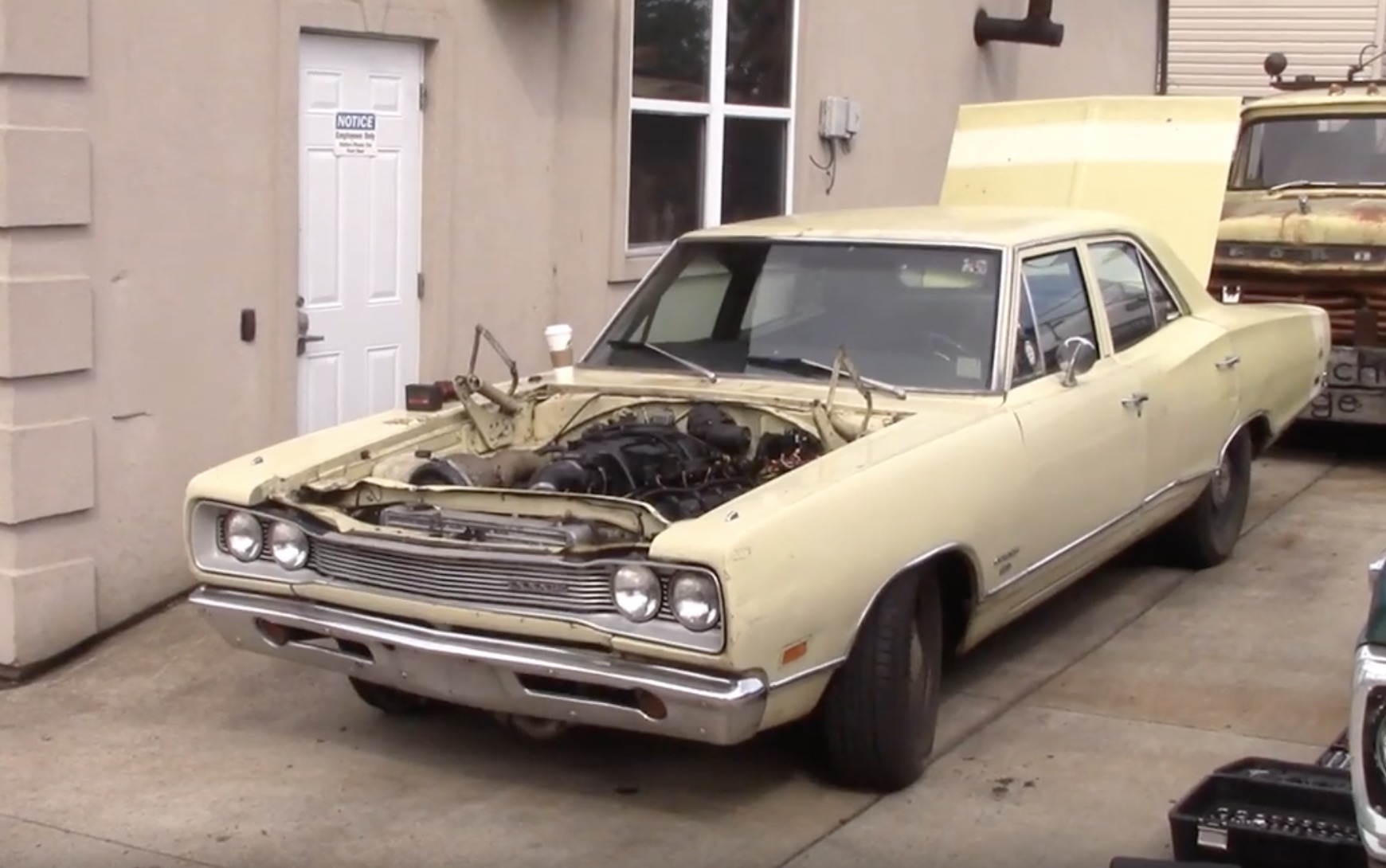 LS this, LS that, LS-swap damn near everything under the sun. Yes, an LS will make power and will make whatever it’s in stand up and dance, but it’s not the only player in the game. Ford fans will scream Coyote until the end, but notice that you don’t hear too much out of the Chrysler guys? It’s weird…they’ve been cranking out third-gen Hemi engines since 2003, and have everything from basic 5.7L truck blocks to the Hellcats, Demons and SRT 392 monsters. There are options when it comes to going late-model Mopar, but you don’t hear much about it on the normal, everyday garage build kind of car. They are out there, though, and you can get great power out of them with basic modifications and simple work. Trust the owner of a mildly-worked 5.7 that is doing just fine after years of abuse and long-distance driving.

This 1969 Dodge Coronet is a very unique amalgamation of late-model Chrysler parts: a Hellcat block, Eagle (3rd-gen 5.7L) heads, and a turbocharger replacing the supercharger, all wrapped up in a car that looks like it retired somewhere in Nevada after ten years of daily driver duty, sitting on the wheels and caps raided from a 1988 Dodge Diplomat. In other words, it is directly in our wheelhouse. The engine has been sick for a bit, and it is time to get things put back together once and for all. That means the heads are coming off and everything in the upper end is going to get a solid looking-at to see what the issue really is. That’s part of the problem with junkyard parts, you don’t know what you’re getting. Get the run-down on this Coronet and the details of the build in the first video and by the end of the second video, you’ll get to hear this taxi-looking brick come to life!

5 thoughts on “Fixing A Brick: This Dodge Coronet’s Turbocharged 3G Hemi Gets An In-Depth Checkup!”