Foose vs. the AMC Pacer: How Would He Take Care Of AMC’s Glass Egg? 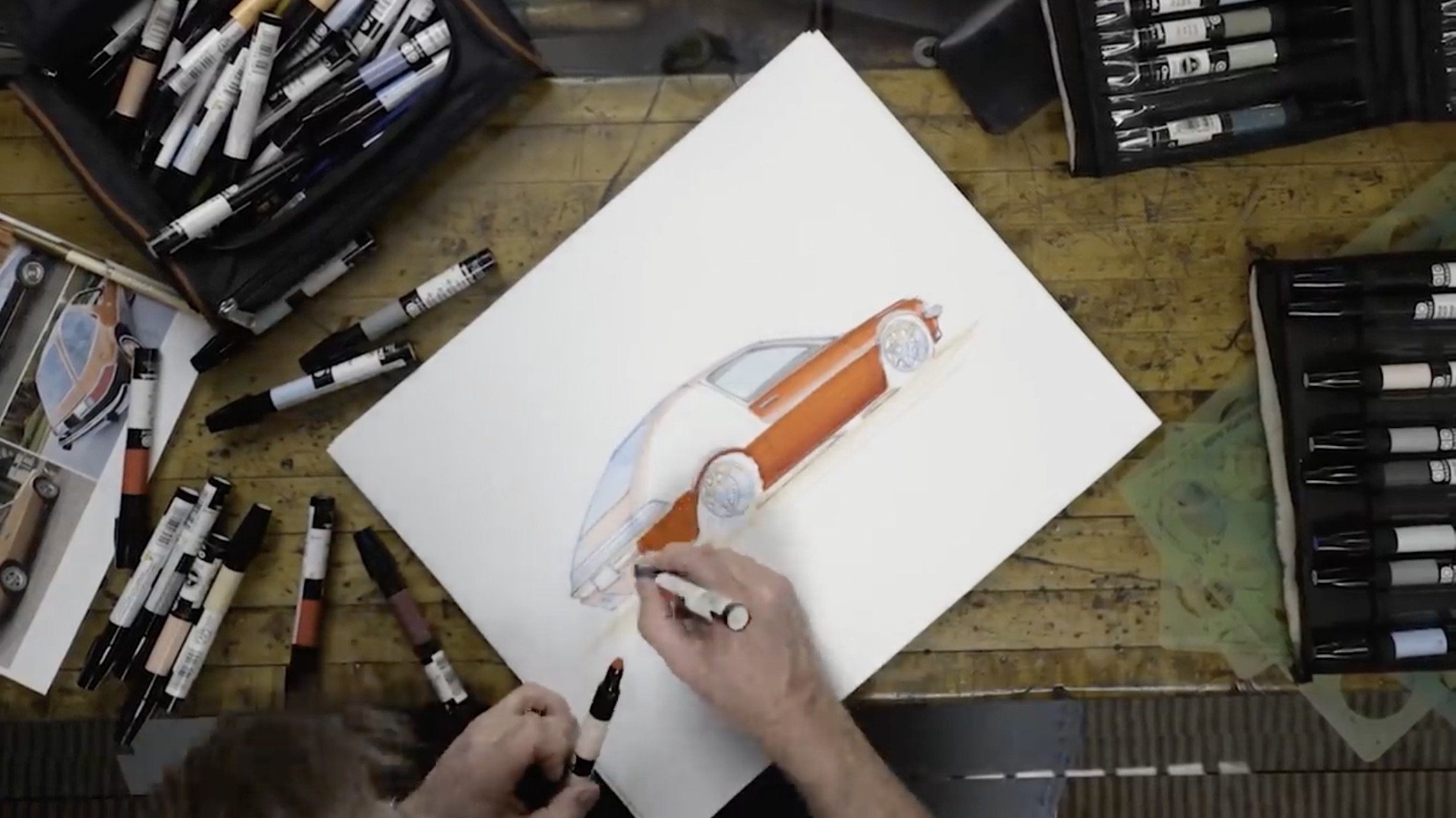 Picking on the AMC Pacer is almost passé simply because it’s too easy. American Motors really wanted the Pacer to be something special, their rotary-powered hatchback that felt like a big car but wasn’t. It didn’t work out well, and that’s being fair. The rotary mill didn’t happen, the styling was somewhere between controversial and gut-wrenching. And from a professional perspective, it’s difficult to say, because any Dick Teague design had merit of some kind. For the Pacer, Teague was going for maximum interior room and plenty of open space. He got that part right, but the car had enough glass on it to become an oven in the right sunlight. If you bought one of these and you lived in Phoenix, you either paid for air conditioning or you sweat out a quarter of your body’s water weight a day.

The Pacer tends to be a punching bag because of it’s “Glass Ass” looks and it’s pure 1970s aesthetic, but can it be saved? I think so. One of AMC’s concept vehicles towards the end of the 1970s, the Am Van, was surprisingly close to the Pacer in overall look: wide and compact. Somebody at Hagerty seemed to think so, because they asked Chip Foose to take on the Pacer and see if he could make something out of one. His first move is to get rid of some glass. You’ll have to watch the video for the rest of the handiwork!

Farm Find Revival Battle: Who Will Get Their Decrepit Dodge Fired Off First? This Willys Coupe Was Bought New And Kept In The Family. This Survivor Is Now Fully Restored And Awesome

7 thoughts on “Foose vs. the AMC Pacer: How Would He Take Care Of AMC’s Glass Egg?”