In The Beginning: Retracing The Roots Of The 5.0L Movement With Uncle Tony! 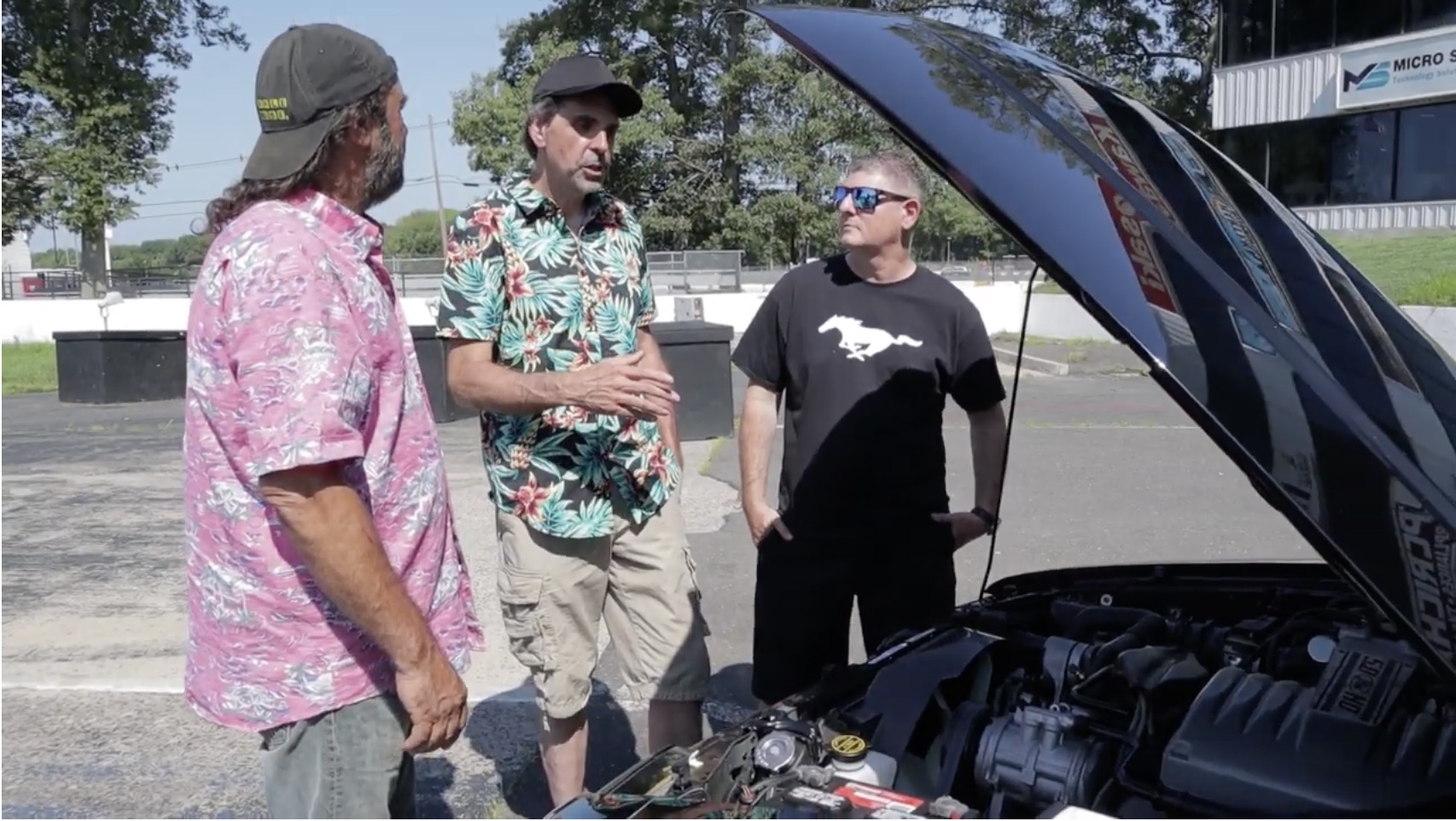 In one of my earliest conversations with Tony DeFeo, I mentioned the work I was doing on my wife’s Mustang. When the words “Fox body” came out of my mouth, there was no hiding this visible cringe…I didn’t know it, but I had found one raw nerve that still bothered him. You see, I knew of DeFeo through several of the Mopar forums, where his knowledge of all things from Auburn Hills is considered legend. His work with B-body Chrysler products was what everyone wanted to direct a young kid who was deeply into cars into reading. But I wasn’t well-versed on the Cars Illustrated scene. I never knew about the guys who would get press loaners and who would rail them like none other. I didn’t know about writers who managed to get themselves blacklisted off of press fleets because of either what they did with the car or what they said about the car. And I didn’t know anything about the ties that magazine had to the explosion of popularity for the Fox Mustang.

1987 is the pivotal year for Fox bodies. You have the 1979-1982 Mustangs, where the fog of smog was still surrounding everything involved in the engine bay. You have the SVO, where the turbo-four setup actually became good. But by 1986, the platform was older and Ford was about to really step up their game with a big bet involving the Taurus and something older and more reminiscent of yesterday wasn’t going to cut it. The story on how Ford nearly turned the Mustang front-wheel-drive, and how the RWD car was saved thanks to legions of fans of the car writing in with pitchforks and torches ready is known. What isn’t known is the details on how the simple, two-door V8 ponycar went from just being the competitor to the IROC and the Trans Am into being much more than that. And DeFeo, along with Neil Van Oppre, Evan Smith, and a myriad of others, quickly figured out that whatever Ford did to the engine in 1987, was in the right direction. Stock, a typical 1987 5.0 Mustang was a mid-14 car. Respectable, right? That was if you left well enough alone. These guys tweak things for the hell of it, testing different setups, trying different styles, anything for another tenth. And soon other racers started to pick up on the clues and the next thing anyone knew, 5.0 Mustangs were the hot ticket, one of the few late-models that could whip up on the old-school with ease.

Recently, DeFeo has started work on re-tracing his five-liter roots and has gone back to look at cars from the past and to talk with those who were around when the fun started to kick off. It’s a long watch, but if you’re interested in the stories of what was going on when the 5.0 was becoming more than just an engine callout on a fender, then this is for you.

8 thoughts on “In The Beginning: Retracing The Roots Of The 5.0L Movement With Uncle Tony!”