Leaving The Farm: The Most Low-Mile Rusty Chevy You’ve Ever Seen Drives To It’s New Digs 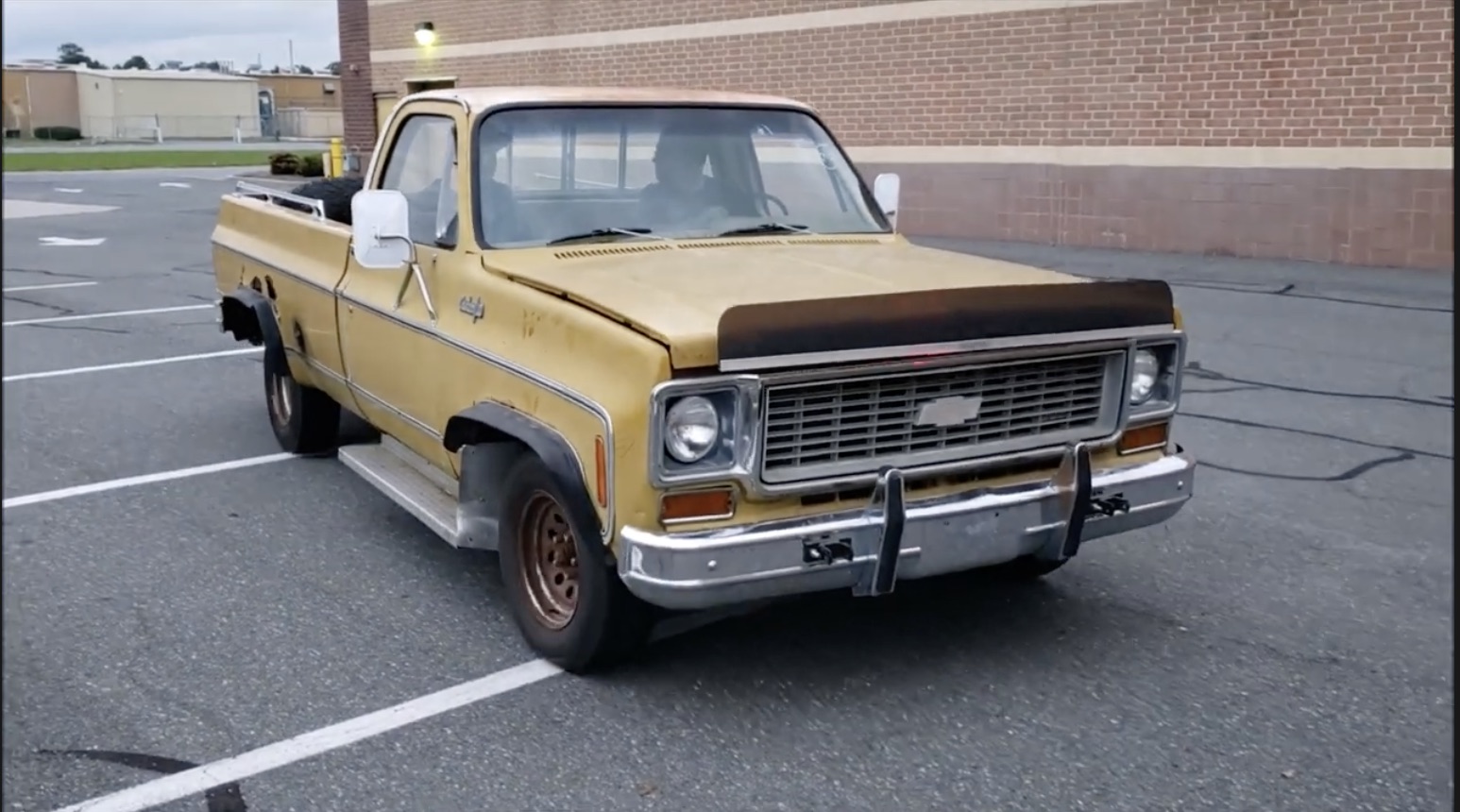 In over two decades of roaming the United States, I’ve driven through some desolate areas of the country that are nothing more than open fields, grassland, and vehicles parked at the edge of a fence for who knows how long. Whether buried under the snow or glowing in the peak of a hazy August sunset, the shapes say the same thing: left alone, not used, hasn’t moved since the kids were still in school. Every time I see them, the same thoughts pour through my head. There are vehicles that I’ve seen sitting in the same place for twenty years between Colorado and Illinois, and that is no joke.

The old farm truck piques my interest the most. Cars get used, abused and left to die. Old trucks just get retired and put out to pasture like a horse. There may not be anything truly wrong, it just got replaced with a newer model, or a rig that could do a better job. Every time, same thoughts: wonder if it could be saved? Wonder how much it’d take to buy it? I bet it just needs a battery and a weekend’s worth of work. Maybe some fresh gas. Definitely tires.

The guys at Fuel Injection Sucks recently were on their way to Ocean City to…do what? Get ticketed and told to F- off in the furthest possible direction away from the city? Whatever the case, there was a major detour to a farm auction and out of random, they bought this 1974 Chevrolet C10. It’s legitimately got under 2,000 miles on the clock, even though the body says otherwise, it’s a 350/3-speed truck with a column shift, and now it needs to be dragged back home. Or driven. One way or another.

One thought on “Leaving The Farm: The Most Low-Mile Rusty Chevy You’ve Ever Seen Drives To It’s New Digs”