Live Once More: Bringing A Briggs And Stratton Engine Back From The Dead! 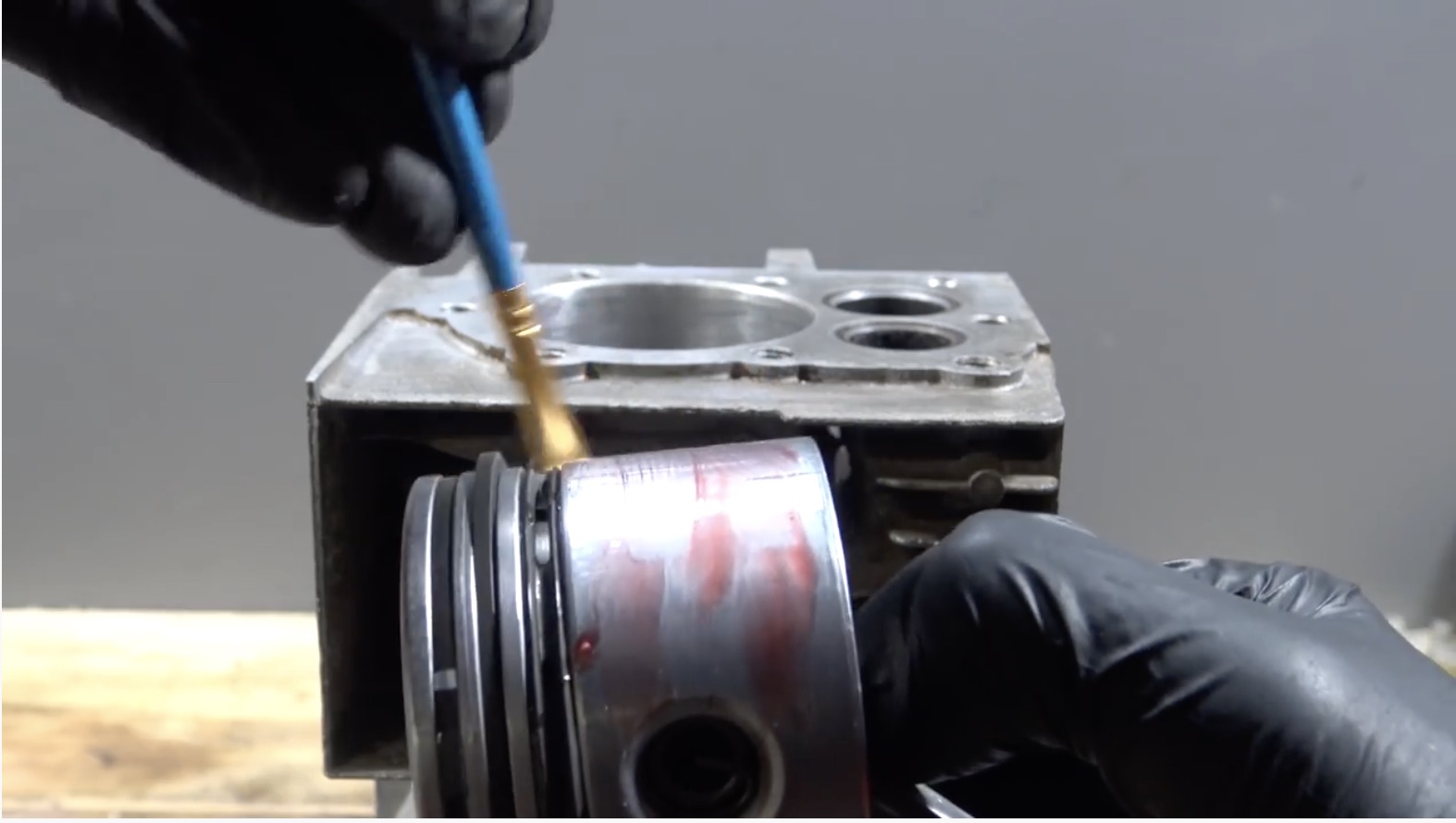 Hearing my younger brother cursing unabashedly in the side yard wasn’t the shocking part of what happened…the fact that he was actually trying to get the lawnmower started was. But nobody, not even our mother, could blame him for going off when they saw half of the pull cord in one hand and an ancient Craftsman mower sitting next to him, crusted in grass residue and rust from years of sitting outside in the Pacific Northwest. This was one of those mowers that was never a sure bet. Some days it’d fire right off with two or three pulls of the string. Other days, I swore I was going to pull my arm out of the socket before the engine on this damn thing was going to kick over and catch. And when you’re twelve years old, and haven’t done any kind of heavy teardown, it doesn’t really work when the adult in charge tells you to just “fix it”. The first thing to go? The spring for the pull start system. Once that thing came unbound, there was no hope that either one of the kids was going to put the mower back together.

Had we been born a decade later than we were, the simple answer would be to hit the Internet and watch a video much like this one. We would NOT be restoring the engine as fully as this one has been done, mind you, but if we had the ambition and motivation, we’d be reasonably confident in the task instead of bringing in a ton of unbound flat spring and telling the adult in charge that the engine was borked. Honestly, if schools still had a shop class, rebuilding a Briggs and Stratton like this little one-cylinder three-horsepower unit should be the major project of the semester. What better trainer for a first engine rebuild than the simple yet virtually indestructible unit that’s powered mowers, mini-bikes and go-karts?

Brittany Force, Matt Hagan and Jeg Coughlin Jr. Take Top Qualifying Spots In Pomona! We Want The Next Turn: Ride Along In A Legends Racer At Castelletto Circuit!