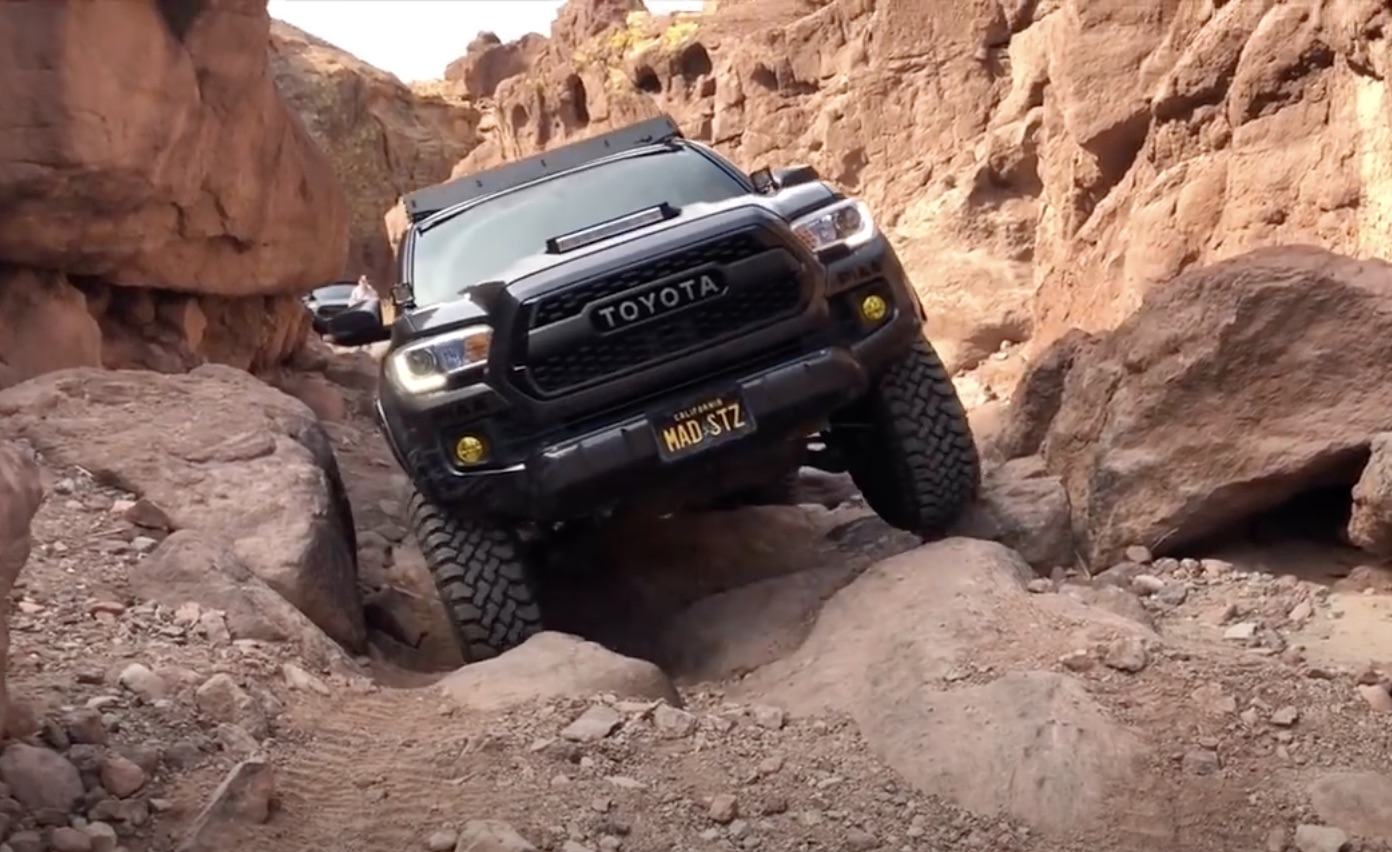 Few phrases make an Army soldier cringe harder than “We’re going to NTC”. The National Training Center at Fort Irwin, California is infamous among the ranks for several things: zero vegetation, an endangered tortoise that incurs heavy legal problems if you mess with it, a landscape that combines the heat and hellish sand of Iraq with the desolation and despair of the planet Mars, and of course, all of the fun and games that comes with a month of minimal showers, maximum work, and an excess amount of visitations from the Good Idea Fairy. I miss many things about the Army, but NTC can kiss the fattest part of my ass.

There was one thing I did enjoy about my trips to the middle of nowhere, however: the Yermo Annex section of Marine Corps Logistics Base Barstow, or simply “Yermo”. Located in an equally remote section just south of California’s Death Valley, Yermo meant that I was on railroad duty…which meant that I was working 12-hour days at least, but I didn’t have a ton of brass walking around and got to avoid a lot of “the suck”. While most of my days was spent loading and unloading vehicles from trains and watching soldiers find new and creative ways to send themselves to the hospital, afterwards the focus switched to the most obvious landmark seemingly just across Interstate 15: Calico. 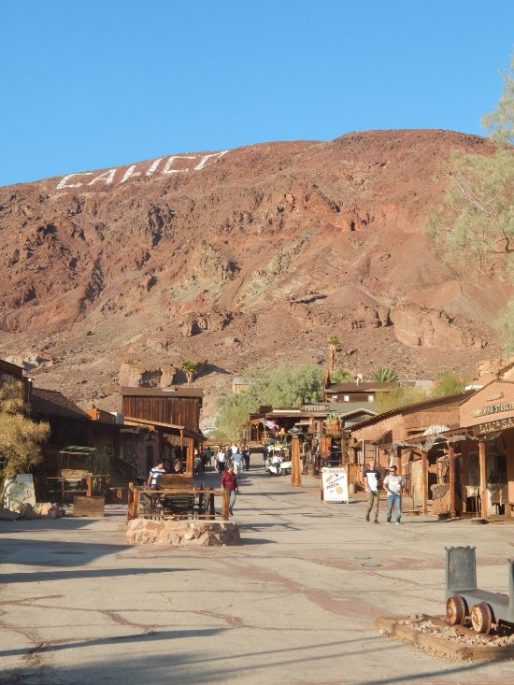 You’re not going to miss the Calico Peaks…the name is visible from a good distance away. Besides the Calico Ghost Town park, there’s other sites to see like the Calico Early Man Site, but there’s one other thing that you can do if you decide to make your trek down to the wilds near Barstow…off-roading. Look at all of the colorful rock, the peaks…get a tent, pack up a truck and hit the trail. Just for a taste, ride along with this Toyota Tacoma as it makes it’s way along the Odessa Duran Loop Trail. This would be a killer summertime camping trip!

Listen Up: The Full Story of Operation Highball, A Land Clearing Operation That Mowed Down Forests Like Wheat Fields Thrill Show Hero: This Wacky 1940s Film Made By Dodge Promotes Safety and Toughness With An Odd Storyline