New Engine Break-In: The Lazarus Mustang Gets A New Heart Before Power Tour! 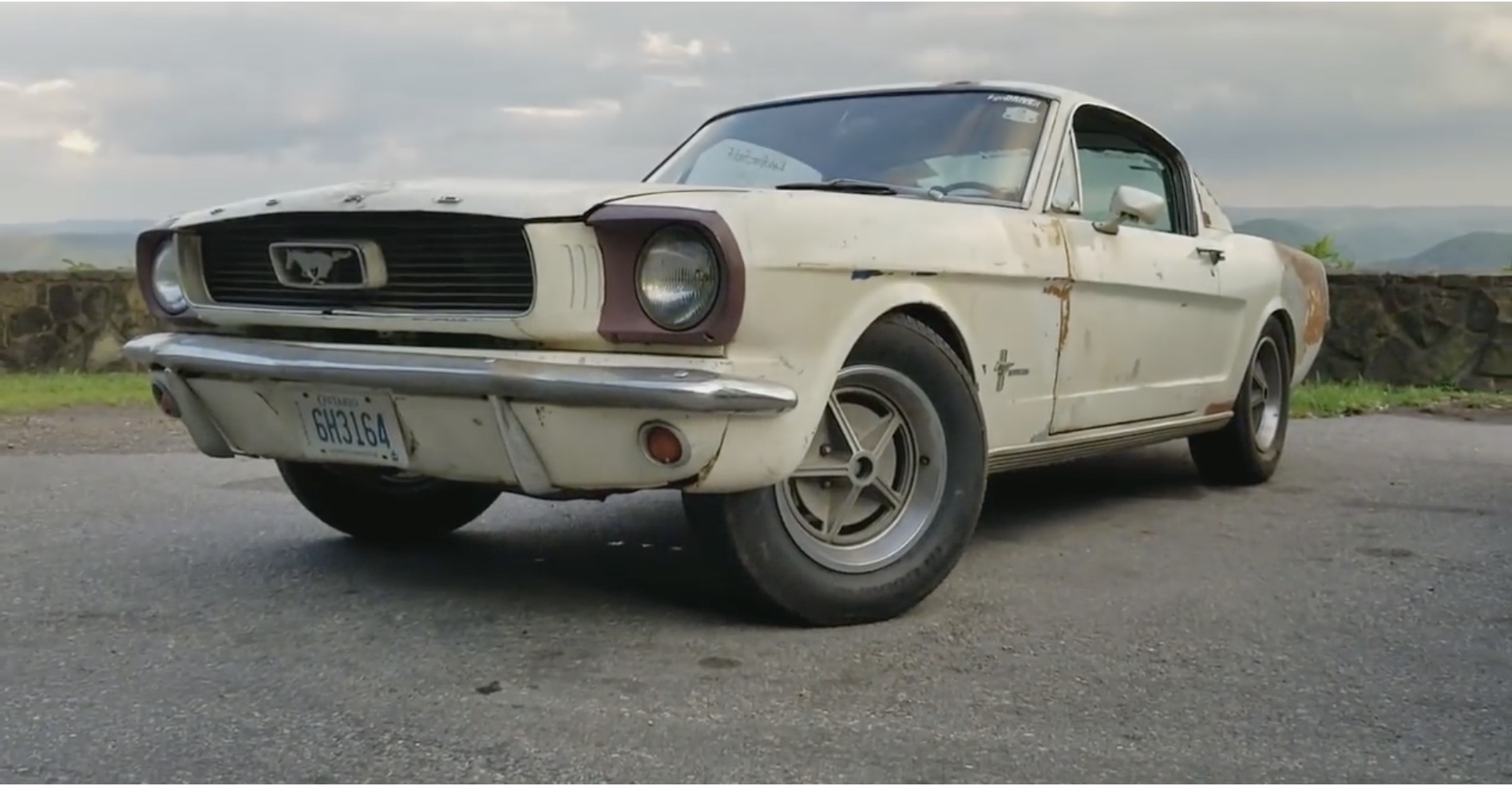 One of the highlights from 2019 for me was meeting the YouTubers that we highlight here in person when Power Tour 2019 swung through Sparta, Kentucky. Kevin, Luke, Derek, Stefan and Rich, and Mike were having the time of their lives and getting to spend some time with the guys in person helped us feel a lot better about what we cover from them. We also got to spend time with the cars that we’ve seen from their channels, which was just as eye-opening. The 1965 Ford Mustang that Mike brought in particular was one I was hoping to see. We first got wind of the car early on this year after we learned about it’s story. This is the 44-year-abandoned Ford Mustang that was brought back to life throughout the end of winter and early spring. The goal was to bring the car on Power Tour, and it was going to happen come hell or high water.

This is Mike’s side of the Power Tour story, from the moment the original engine started making some unhappy tapping noises to the infamous rebuild of the Pontiac mill in the hotel for Deboss Garage’s Pontiac GTO, to the moment where he crossed the border back into Canada post Power Tour. All of the guys have been making a great argument for going on the trip…check out the fun they had here:

BangShift Question Of The Day: What Is Your Dream Project Find This Week? Rough Start: 1994 Ford Mustang - Just Slip-Sliding Away!

2 thoughts on “New Engine Break-In: The Lazarus Mustang Gets A New Heart Before Power Tour!”