South African Interceptor: Check Out The Owner’s Story Of This Ford Homologation Special 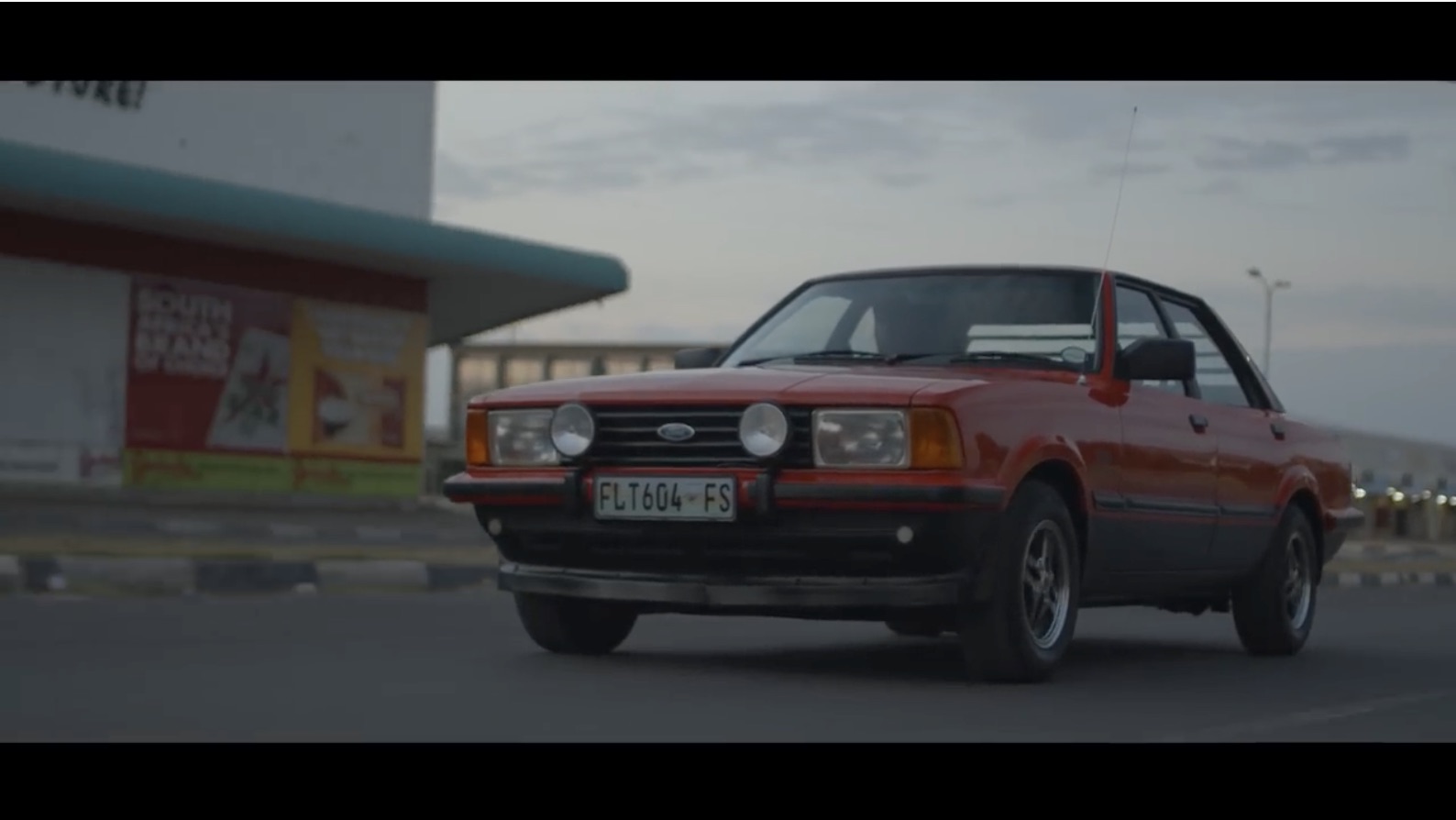 What is interesting for me is seeing what cars are special to other people around the world. It was an eye-opener to hear how a beaten, thrashed, and almost utterly ruined Chevy Malibu four-door was a godsend to an Iraqi taxicab driver. It’s fantastic to hear from Australians who celebrate the vehicles that they got from their local manufacturers. It’s neat to hear stories about the hot hatches of the past and the fond stories that Brits have of them. You see, in the States we have our Mustangs, our Bel Airs, our Camaros, and our old trucks. But the rest of the world has different views, and different cars to check out.

The Ford Cortina is one such car. Just a touch smaller than a Fox Mustang but very close in dimensions, the Mark V Cortina was the last in a line of family-sized vehicles that Ford of Britain cranked out for over thirty years. In the South African market, not only did they get their own ute variant, the P100, but they also got a homologation special for 1981 called XR6 Interceptor. 250 of these red machines were cut loose with a 3.0L Essex V6 that had triple Webers on top. It also had headers, worked heads, high compression,  a radical cam, and stouter suspension. It’d rip 0-60 in under eight seconds and it looked fairly tame on the outside, once you got away from the sporty paint colors.

One of 250, a monster factory machine, and nearly forty years removed from it’s birth…yeah, it’s not hard to see why the owner views this car as special, is it?

Unless you speak Afrikaans, make sure to turn on closed captions!

Bryce Menzies And Robby Gordon Share Their Start To Finish Experiences From The 2019 BAJA 1000 Money No Object: Barry Cook's Twin-Turbo S-10 Is Up For Sale

One thought on “South African Interceptor: Check Out The Owner’s Story Of This Ford Homologation Special”