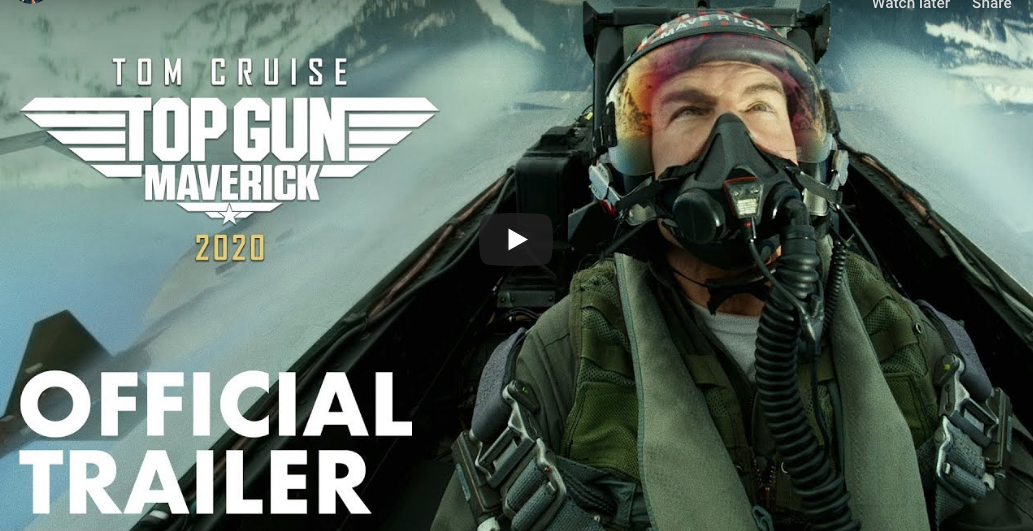 When Top Gun came out in May of 1986 it received mixed reviews but quickly became an absolute blockbuster hit that has become as iconic as any American action film out there. With a budget of $15 million nobody could complain about its profitability as it brought in $356 million. That’s insane money and shows just how popular this film was. It is preserved in the National Film Registry of the Library of Congress for being “culturally, historically, or aesthetically significant”. I remember when it came out and can’t tell you how much I loved this movie in the theater. When Daphne and I saw it for sale in a package of Tom Cruise hits at Costco a couple years ago we brought it home and promptly found our spots on the couch. When Cole saw Days of Thunder and then Top Gun he was impressed and to me that shows just how this film touches the world.

When the new Top Gun Maverick comes out in June of 2020 I will definitely be watching it in theaters. While watching stuff at home with a big tv and surround sound is cool, it is nothing like watching a good movie on the big screen. If you want to be teased, then watch the trailer and let us know what you think.

A Fox With Hips: This SCCA-Ready 1991 Ford Mustang Is Race Ready! Yep, It's Dead: Pulling Truck Engines That Have Just About Had It (And A Couple That Are Totally Done)

3 thoughts on “Top Gun Maverick Is Coming Soon! Here’s The First Trailer For This Iconic Sequel”