Video: Footage From The Upcoming Racing Movie Rush Plus The Story Of How Tag Heuer Developed A Bad Ass Timing System For Ferrari Back In The Day 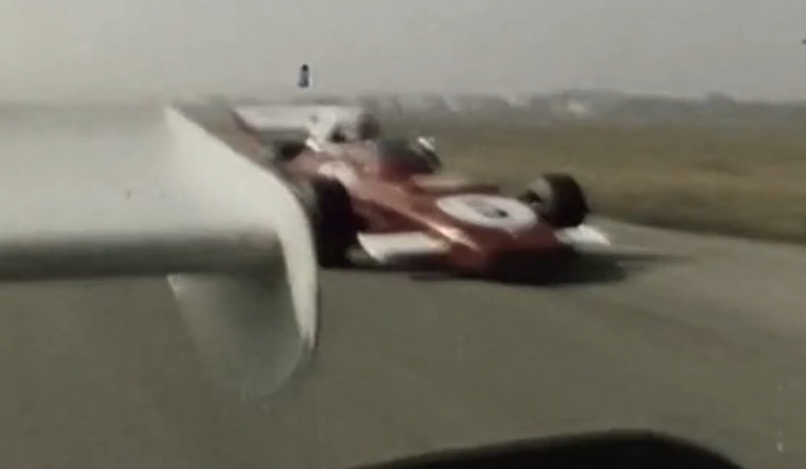 Like many of you, I am totally stoked about the upcoming movie Rush that tells the tale of Jame Hunt and Niki Lauda’s epic battle for Formula One supremacy in 1976. The early reviews of the film are coming out and they seems positive. Hell, the guy who wrote this review may have been weeping for joy as he typed. The side benefit from the making of this film has been the renewed interest in the era of Formula One that it highlights, the middle 1970s. It was a time of great innovation in the sport, it was still amazingly dangerous and engineers were still spending their time figuring ways to make stuff lighter, more durable, and faster with little to no regard about driver safety. Other than the addition of more modern belts and helmets, things hadn’t changed a whole lot for the “meat in the seat” since the 1950s! That being said, every team was looking for the edge that would get them to squeak ahead of the others and no team was more (or is probably still) concerned about that than Ferrari.

This video delves into the movie some, but what its intended purpose is and what it does best is to tell the tale of how the famed Tag Heuer company known for their precision timing instruments and watches was hired by Enzo Ferrari himself to develop the most advanced timing and scoring equipment of its day…by a lot! The system that Tag Heuer developed for Ferrari allowed the team to be more precise and data driven than anyone else out there.

The Tag Heuer folks share their neat perspective on the events of that year and of the racing scene in general in the film. We think it is super well done and covers an angle of things we’d have never thought about had we not found this film. The vintage photos ans footage combined with the images from the movie are great and hearing the guys that were there tell the tale is even better. Listen to them when they talk about Enzo Ferrari. It is with a high level of reverence and maybe even a little fear!

PRESS PLAY BELOW TO SEE A COOL VIDEO ABOUT FORMULA ONE’S TECHNICAL HISTORY!

3 thoughts on “Video: Footage From The Upcoming Racing Movie Rush Plus The Story Of How Tag Heuer Developed A Bad Ass Timing System For Ferrari Back In The Day”