VIDEO: Seven Things You Probably Didn’t Know about Smokey and the Bandit 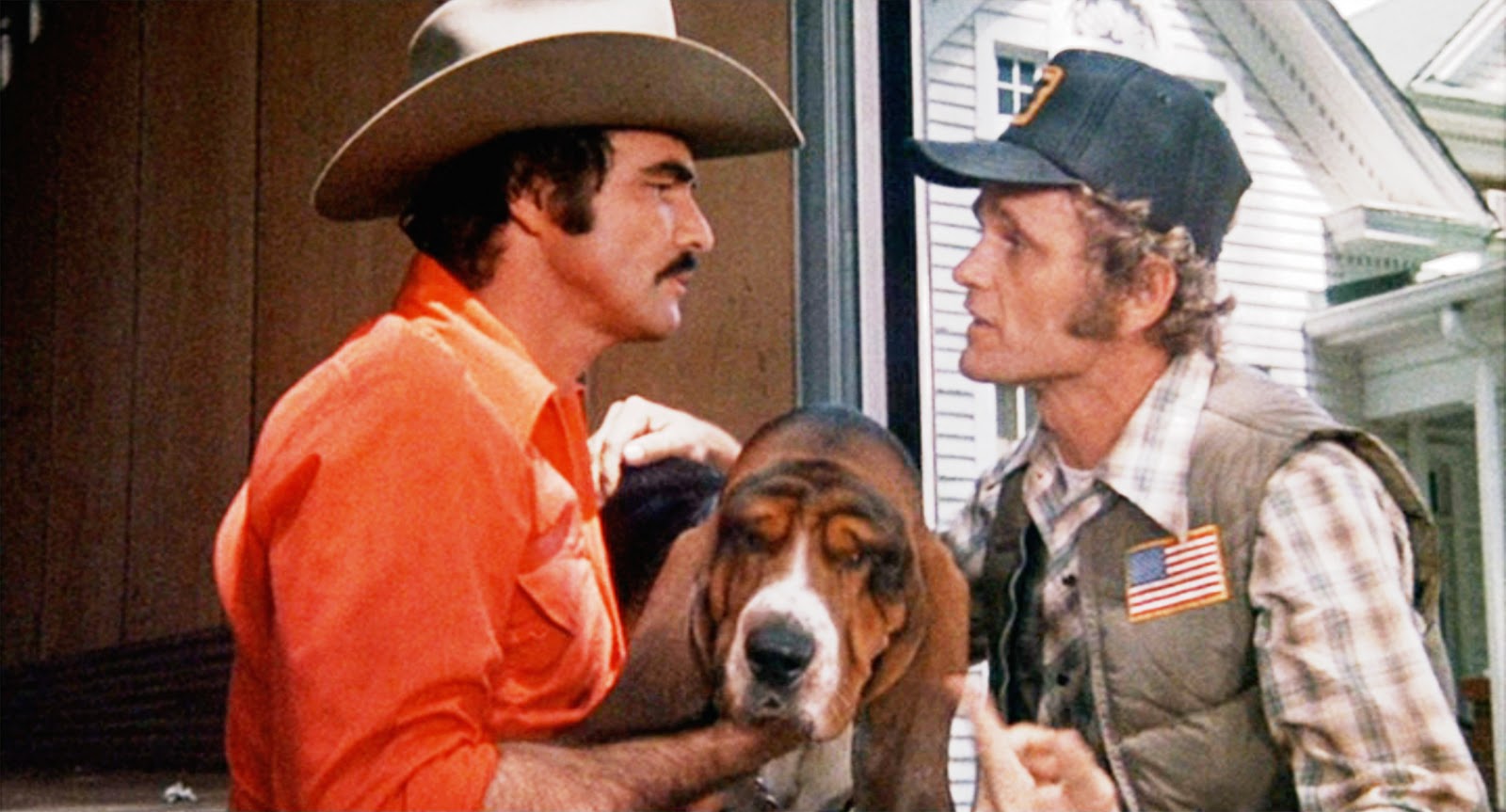 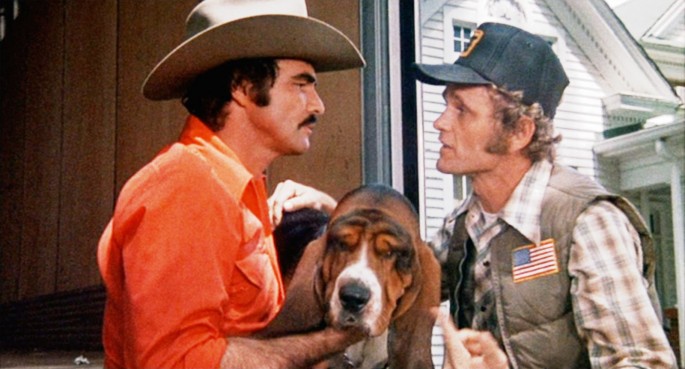 In the history of film, there are probably five movies we can all agree had more influence on our love of cars, and 1977’s Smokey and the Bandit has to be in the top three. Our buddy Craig Fitzgerald at BestRide.com put a video together with a bunch of weird trivia, coincidence and hardly heard history about the movie.

For example, the earliest version of the script written by James Lee Barrett (who also wrote the screenplay for The Green Berets, and the biblical epic The Greatest Story Ever Told identifies the Bandit as “LaRoue,” and the Snowman’s handle was originally “Bandit II.”

The only movie that made more money in 1977 was Star Wars. But that wasn’t the only time that Smokey and the Bandit lost out to George Lucas’s movie that year.

The connection between Jackie Gleason, The Flintstones and the guy who did the awful dubbed Jackie Gleason voice for the TV remake is pretty wild, too.

There’s a post with a link to the entire video over at BestRide.com.

More Big Photos From The 2014 Shakedown At The Summit - Awesome Cars, Wild Action Watch And Hear This 510ci Big Block Spin To 9,500 RPM - Pay Attention To The Distributor, It Has A Mind Of Its Own Up There

8 thoughts on “VIDEO: Seven Things You Probably Didn’t Know about Smokey and the Bandit”