Which Works Better For A Small-Block Chevy, The Carburetor Or The TPI System? 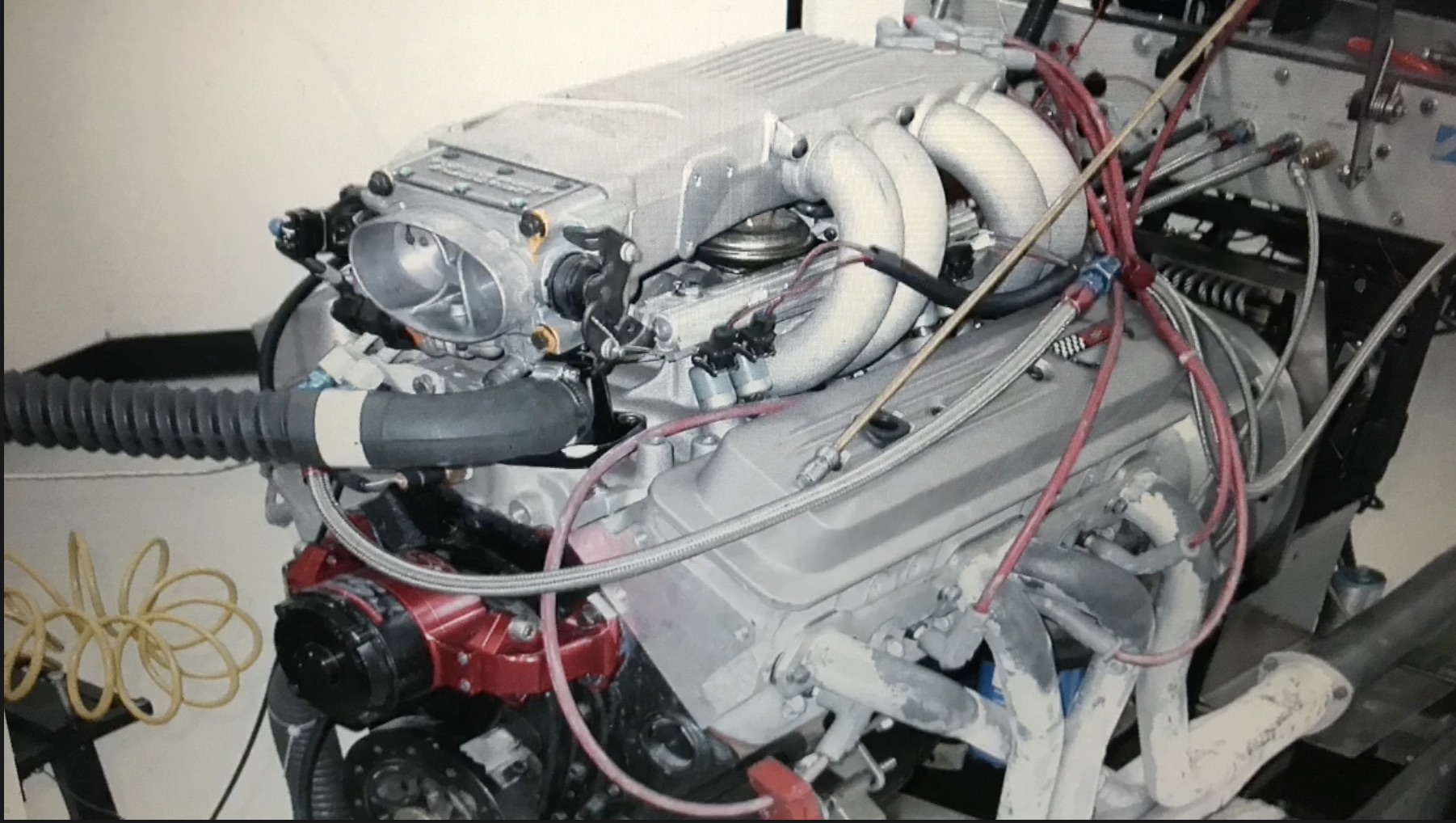 You can spot it a mile away, the TPI setup. One square brick with a throttle body at the end, with long runners leading down into the manifold base. If you were into late-model power in the 1980s and 1990s, this scene was familiar to you. Camaro, Corvette, Impala, whatever…the L98 was a torque-heavy small-block Chevy that gave GM fans hope that the power was coming back. It did…the C4 Corvette managed to get banned from SCCA Showroom Stock and from 1987-92, the F-bodies made good use of the engine as well…even if GM was still culling power figures to protect the plastic fantastic.

Richard Holdener will test an engine to death for the data and won’t leave any stone unturned, so it’s time to pit the TPI setup against your typical dual-plane intake and four-barrel setup. And just in case that isn’t enough, let’s go ahead and add in a few more tests, including camshaft swaps, to see not only where you can get your power to, but where on the curve you can put your peaks at. Think about it…that pretty clean IROC-Z was alright back in the day and is appreciating by the week. Imagine it looking dead-nuts stock and rocking like it never did before. Just putting that out there…

Ride With Don Norby As He Hammers A Classic Jag XKE Around Rad Atlanta From the BS Photo Archive: Found On A Women's Bathroom Stall

9 thoughts on “Which Works Better For A Small-Block Chevy, The Carburetor Or The TPI System?”