Yeah, We Made A Flying Saucer: The Avro Canada VZ-9 Avrocar Prototype

May 28, 2020Bryan McTaggartHISTORIC, VideosComments Off on Yeah, We Made A Flying Saucer: The Avro Canada VZ-9 Avrocar Prototype 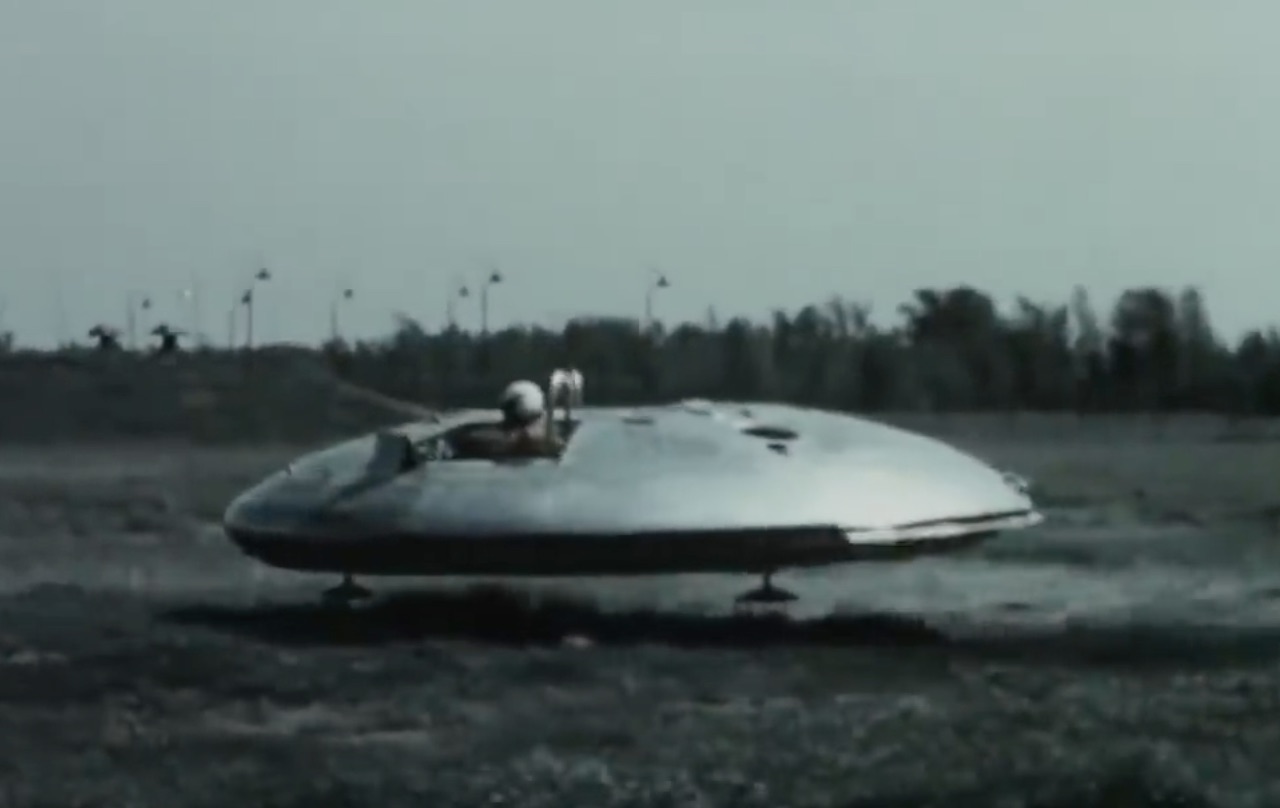 Have you ever dealt with one of those real-deal tinfoil hat types that believes without a doubt that we’re holding aliens hostage somewhere in New Mexico, and that we’re reverse-engineering their UFO parts into something radical that we’d otherwise never see? Oh, sure…we’re working on Darkstar and Aurora projects, wicked triangle-shaped aircraft with purple-hazing exhaust and the ability to straight-up bolt away on a moment’s notice. Yeah, and it’s all thanks to some aliens that didn’t notice a big blue marble somewhere in the milky way and somehow managed to smash into BFE, New Mexico. No, the real truth is that genius engineers, people who are genuinely frighteningly smart, are doing work on projects that are way beyond this time. If you’re ever in Las Vegas, look for the white planes with a red stripe and no markings ever. That’s all you need to know.

The projects that have been tried during the course of the last century in the name of flight advancements defy belief. Look at aircraft like the B-2 Spirit, the F-117A Nighthawk, the SR-71 Blackbird, the Concorde and the XB-70 Valkyrie. Look at the leaps and bounds that have been made since the early biplanes of World War 1, right when aircraft had transitioned from pure experimentation to early production types. And yes, we built a flying saucer. Between the late 1940s and 1959, Avro Canada was in the process of building a VTOL (vertical take-off and lift) craft that used three Continental turbojets to actually make lift. It worked, it actually did, but the designs that actually came into physical form were quite underwhelming compared to the promises that were made. 300 MPH, 995 mile range, and a ceiling of 10,000 feet? Yeah…no. 35 miles per hour, 79 mile range, and it could barely get three feet off of the ground. But it did work, and funnily enough, it was enough to get Chrysler involved in building their own version, the VZ-6.

Check out the story below: