If You’re Afraid Your Family Bought You The Wrong Hot Rod For Christmas, Show Them These From The Pomona Swap Meet 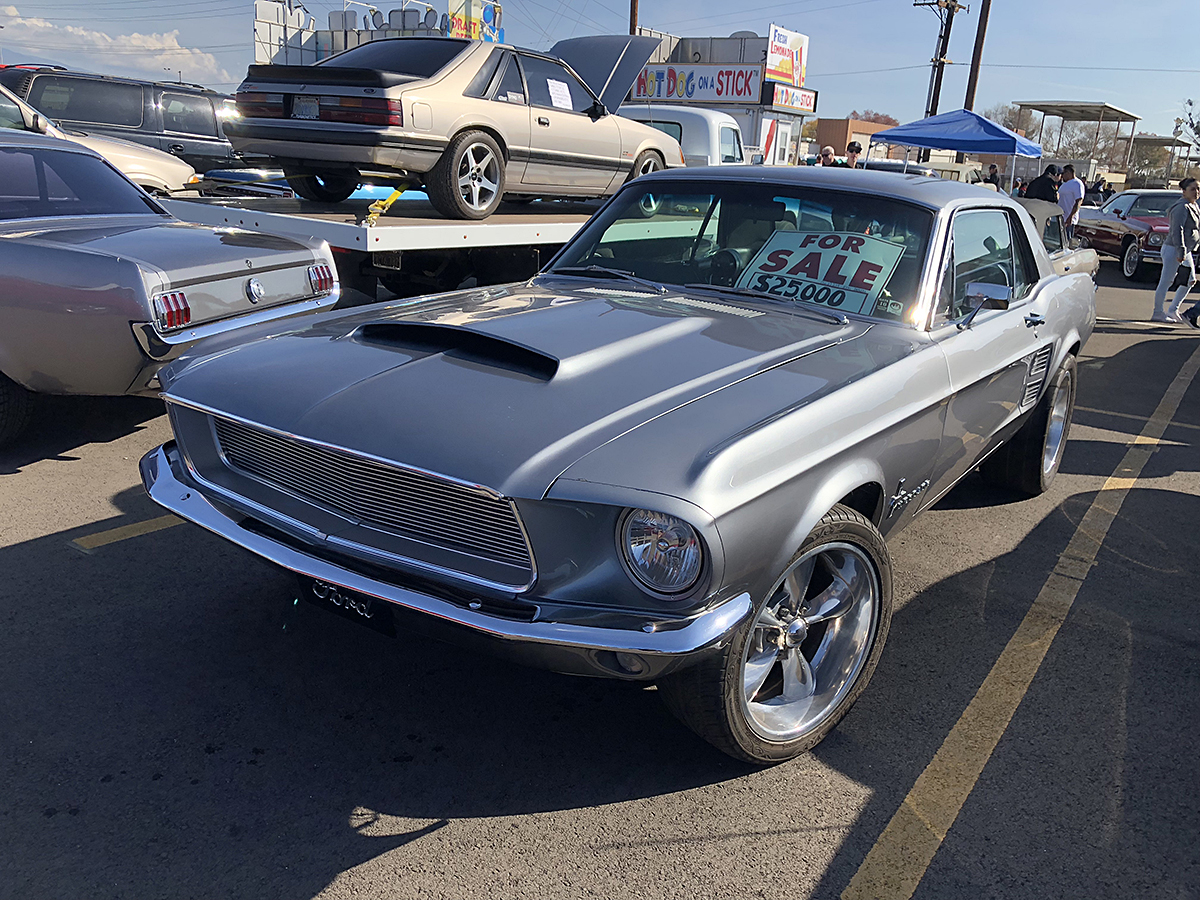 Nobody likes to have to fake smile at Christmas. You know, when someone in the family means well but gets the wrong part for your car, or the right part but for the wrong car. So before Santa comes to deliver whatever the family wrote him for, here is one more chance to show the family what you want by using some of these fine Pomona Swap Meet photos as reference.

We don’t need to tell you just how iconic the Pomona Swap Meet is, because everyone knows it is one of THE places to go for any car guy. Parts, cars, beer, bbq and awesome people make this a great event and one that is amazingly huge for just one day. It is hard to believe that this many people converge on the LA County Fairgrounds to sell for less than 12 hours, but man it’s fun. We went out and walked the isles, bought a few small parts and some tools, drank beer with friends, and walked a ton of the car corral. Many of the cars on site were just there to show as opposed to being for sale, but there were some pretty cool deals to be had none the less. We had a hard time not trying to give some of our money away in order to gather up another project.

Best of 2018: The Legends Rally Ride And Drive At The Mint 400 - Thrashing RZRs In The Nevada Desert! Still Needing A Christmas Gift Idea? Legends Of Nitro Have Two 2019 Calendars To Choose From!

One thought on “If You’re Afraid Your Family Bought You The Wrong Hot Rod For Christmas, Show Them These From The Pomona Swap Meet”